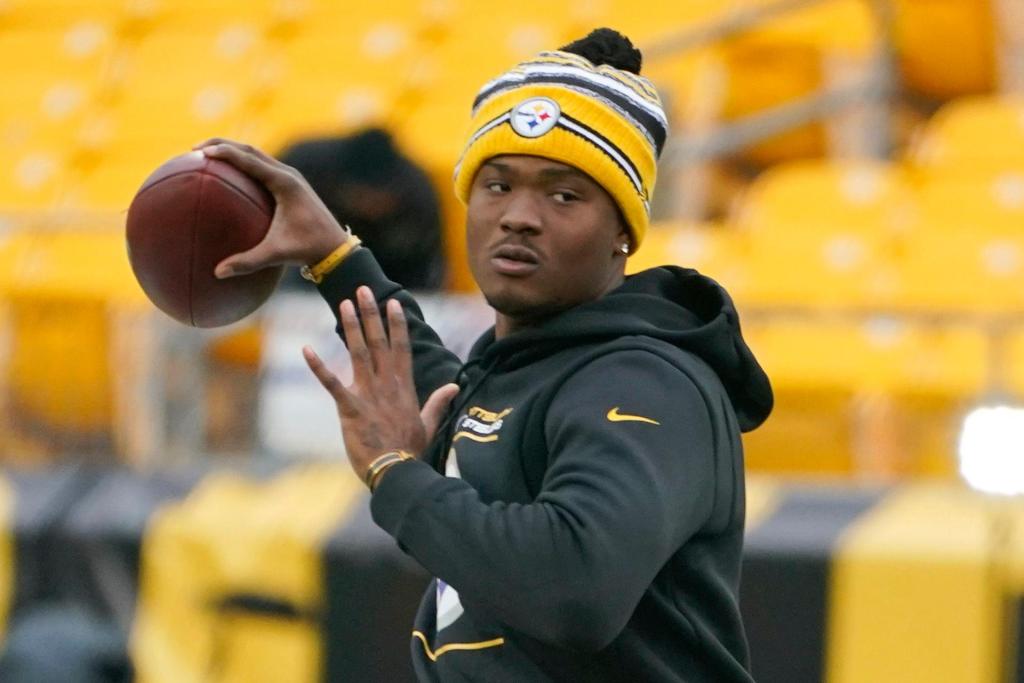 While questions remain about the death of NFL star Dwayne Haskins, who was struck and killed by a dump truck on I-595 near Fort Lauderdale Airport on Saturday, one thing is clear: A young life cut short. There is loss that runs deep.

Haskins, 24-year-old quarterback for the Pittsburgh Steelers, was remembered by teammates and coaches as a “selfless” person who “always had a smile on his face.”

Claypool said, “I spent your last moments with you and I can’t help but think about how selfless you were in those moments.” “All you cared about was making sure everyone around you was okay and I can’t thank you enough for that. You are what I strive to be.”

Haskins was driving on the highway “for unknown reasons” and “attempted to cross the westbound lanes of Interstate 595 at the time of oncoming traffic. Unfortunately, he collided with an oncoming dump truck,” Florida Highway Patrol said in a statement on Saturday.

Haskin died on the spot.

The agency declined to answer further questions on Sunday, citing the ongoing investigation.

Claypool, overwhelmed with emotion, later tweeted a video of himself in tears.

Haskins was working with fellow Steelers teammates in South Florida ahead of the upcoming NFL season.

He spent the previous season as a backup for the Steelers and signed a one-year restricted contract with the team in March.

Steelers quarterback Ben Roethlisberger, who retired in January after 18 years with the team, spent his previous season sharing a locker room with Haskins and said Haskins made an immediate impact despite their short time together.

“I only had the privilege of knowing him for a short time, but at that time I had the opportunity to meet a young man who never had a bad day,” Roethlisberger said in a statement, He used to come to work everyday with a smile on his face and energy and love in his heart.

“I really enjoyed his passion and love for the game and wanted to learn and be the best. His smile and passion for life will be missed!”

Prior to the NFL, Haskins starred at Ohio State, highlighted by a prolific season in which he threw 50 touchdowns and led the Buckeyes to a 13–1 season. Former Ohio State coach Urban Mayer said on Twitter that he was “heartbroken” to hear of Haskins’ death.

“One of the greatest QBs in Ohio State history, but a better son, teammate and friend. God bless!!”

The Florida Highway Patrol described the case as an “open traffic homicide investigation” and said no further information would be released until it was completed.

From suicidal thoughts to Olympic dreams: Tara Davis finds peace in her search for gold