Ecuador’s public health system accounts for about 80% of the supply of drugs. 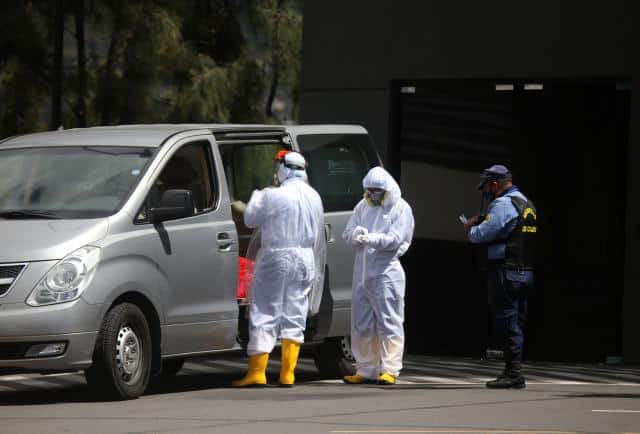 Quito, January 4 (Sputnik). The coverage of the drugs in Ecuador’s public health system is about 80 percent of supplies by the end of 2022, Branch Minister Jose Ruels confirmed on Wednesday.

“2022 closes by December 2022 with an average of 80 percent supply,” Minister Roules told local radio station Radio Sonorama, referring to complaints of shortages made by patient associations and relatives of people with rare diseases. Orphaned and devastated.

The head of public health indicated that the deficit had been resolved through catalog purchases, and that the acquisition process had already been done for most of the 400 drugs in demand.

He said this year the state expects to invest at least $90 million in procurement by a list of drugs for cancer and rare diseases, HIV, tuberculosis and leprosy, which are too expensive and not available in the market or are not offered. to hospitals for past payment problems.

Ruales said that in May 2021 he received a portfolio with a “serious problem” in the supply of medicines, which were barely 50 percent of what was needed, even with establishments with losses between 35 and 55 percent.

There were also supply problems for the pentavalent and rotavirus vaccines, as well as for catastrophic and rare diseases, while 5 out of 9 clotting factors were not available or had procurement difficulties, and the same was true for some other drugs.

On the hospital issue, he pointed out that the number of cares in 2020 was 31 million, meaning a decrease of about 10 million compared to 2019, mainly due to the effects of the COVID-19 pandemic, as health facilities were overwhelmed by the disease. with patients.

He announced that, for this year, the Ministry of Public Health will focus on primary care, especially metabolic problems caused by non-communicable diseases, such as hypertension, diabetes, kidney disease, mental health and suicide prevention. Will concentrate (Sputnik)