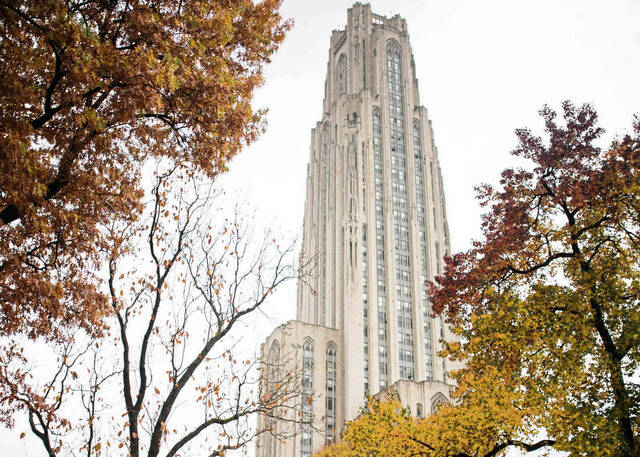 Pennsylvania needs to find a solution to fund its state and state-related universities and address the crippling student loan debt Keystone State students receive with their diplomas.

This has been a growing problem over the years due to rising tuition costs. Many people blame the universities themselves and the huge increase in administrators driving costs of operations, but schools say many of those administrative positions are needed to stay in compliance with government orders.

Although this is not a Pennsylvania-specific problem, the state has some of the highest public school costs in the country. U.S. News and World Report rank Temple, Pitt, and Penn State as the second, sixth, and ninth most expensive in-state tuition, respectively, while ranked 103rd, 59th, and 63rd in quality.

So there is some appeal in such a proposal from State Representative Eric Nelson, R-Hempfield.

Read Also:  There is no space left for the cremation of dead bodies at the Ganga Ghat in Unnao

Nelson introduced a bill Wednesday that would take money from three of the state’s biggest universities. Penn State is one of the largest states in the country.

Instead, it will put it in the hands of students to use in whatever secondary school they choose. This includes career and technical programs and community colleges, where costs are very low and where expenses of up to $8,000 per year will exceed a university with $20,000 tuition.

But will it really work?

The problem with proposed voucher programs for K-12 public schools has often been one of accessibility. At the secondary level, it can be even more pronounced.

Pitt, Penn State and Temple aren’t going to tangle and die overnight. The guaranteed $8,000 in funding could be a major selling point for applicants to attend those schools. But without a regular, reliable stream of funding from state appropriations, will the universities belonging to the state be able to guarantee they will have openings?

Would any school be able to do this? Will this make a state-related school less of a state-of-the-art and more in line with private universities such as the University of Pennsylvania or Carnegie Mellon? Will it really drive tuition in the Big Three to compensate for the uncertainty?

And then there is the impact on the communities that depend on those schools.

Nelson’s voucher program is an idea worth talking about, brainstorming, and worth considering in any kind of pilot program. But it seems premature as a bill ready to go up for vote to the House Education Committee.

Nonprofits urged to add deadly Noma disease to WHO list