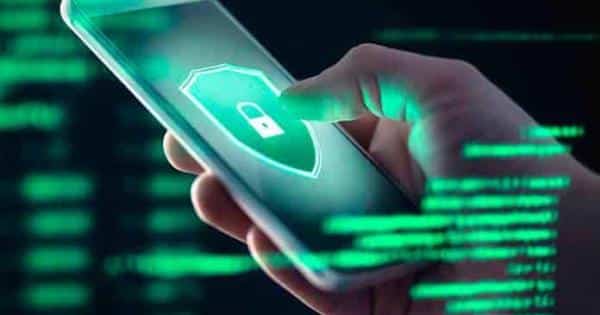 “The lawsuit is a precedent so that the companies that distribute the program know that attacking the freedom of the press has consequences,” Dada said on the official El Faro Twitter account.

15 journalists represented by Columbia University’s Knight First Amendment Institute and other members of El Faro sued the company NSO Group, maker of software that infiltrated their iPhones and secretly tracked their conversations and movements.

The chief’s director explained that they resort to the courts of another country “because there is no possibility of obtaining justice in El Salvador.”

Dada said that “these spyware attacks were an attempt to silence our sources and discourage us from doing journalism.”

NSO Group did not immediately respond to a request for comment on the lawsuit.

In addition to asking the court to rule that Pegasus’ attacks against El Farro and its reporters violated US law, the lawsuit asks that the NSO Group be ordered to identify, return, and destroy all information obtained through those attacks. then need to be removed.

They also demand that NSO Group be prohibited from using Pegasus again against the plaintiffs and identify the customer who ordered the surveillance.

Jamil Jaffer, executive director of the Knight Institute, said the NSO Group and other spyware developers are providing authoritarian governments with tools to suppress dissent and crush press freedom.

“Courts must ensure that spyware developers and their clients do not enjoy impunity for carrying out illegal practices, which have significant implications for democracy and human rights around the world,” Jafar said.

In November 2021, El Faro reported that the US company Apple sent an email to “a very small number of users” of iPhone phones warning of “possible espionage” and pointed to “state-sponsored attackers” as suspects.

The newspaper reported that the emails reached El Faro personnel from various fields, including editorial offices, reporters and members of the board of directors. Furthermore, El Faro was able to confirm that alert notifications were also sent to civil society organizations and leaders of opposition political parties.

Pegasus’ access to El Faro journalists’ mobile phones was previously untraceable, but analysis by the Citizen Lab at the University of Toronto’s Munk School of Global Affairs and Public Policy found 226 accesses to devices used by El Faro staff between June 2020 and June 2020. Pegasus transitions identified. and November 2021.