“El Pino” was the head of the plaza, he was being investigated before his execution: Cutelahuac 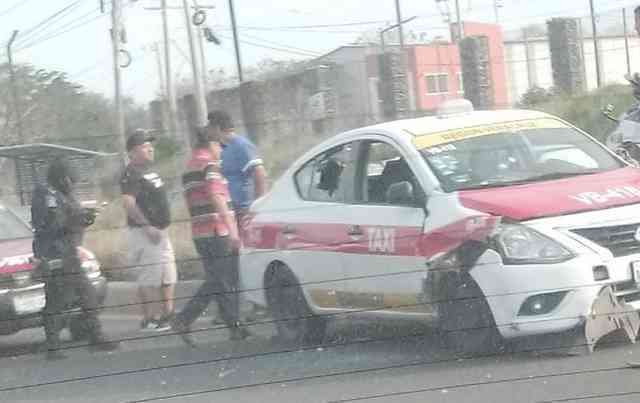 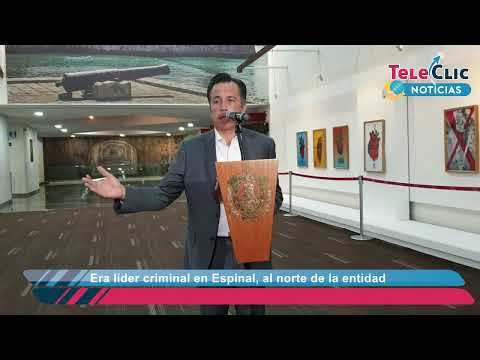 State Governor Coutalhuac García Jiménez confirmed that Fernando Pérez Vega, aka “El Pino”, is the alleged plaza owner killed in last Sunday’s shootout on the Veracruz-Xalapa highway in the port of Veracruz.

According to the progress of the investigation, the execution of “El Pino” was a calculation that would have reached his family, so it is an isolated and circumstantial event.

After attending a political event in Boca del Rio of the Fuerza Por México party and accompanied by his family, he got into a black Ford Lobo truck, but realizing he was being followed, he got out and took a boarded a taxi, where they were eventually executed. ,

“The presumption that it is a settlement of accounts between the two gangs confirms the dispute between Espinal and Poza Rica and the prosecutor’s office confirms the death of the victim that corresponds to the surname ‘El Pino’,” he added. Told..

After a security roundtable meeting at a National Guard base and a press conference at the World Trade Center, he stated that “El Pino” was already immersed in several investigative files by the state Attorney General’s office regarding criminal acts. in the northern region.

The State President expressed regret that the feud between criminal gangs extended to families, leaving two minors as victims.

“We have Plaza in the municipality of El Espinal as chief and he is involved in several investigation folders that are in the state attorney general’s office for various crimes, working on an additional folder regarding the events in the bar. where the drugs were distributed in the city of Poza Rica”, he said.

He pointed out that there is still no confirmation of the identity of the 5 crew members of the truck who died, however, he indicated that with the exception of the children, they are other crew members and may also be related to the crime. .

“The prosecutor’s office will confirm the paternity of the babies who died yesterday, they were the same vehicle the other victim was traveling in. We understand that he boarded a taxi when he fled and died there in the taxi But he was in that truck and for that reason it is assumed that it could be his family”, he explained.

He warned that his administration was running smoothly and that justice would be done to bring those responsible to justice and that the three levels of government would act in a coordinated manner and on a common front.