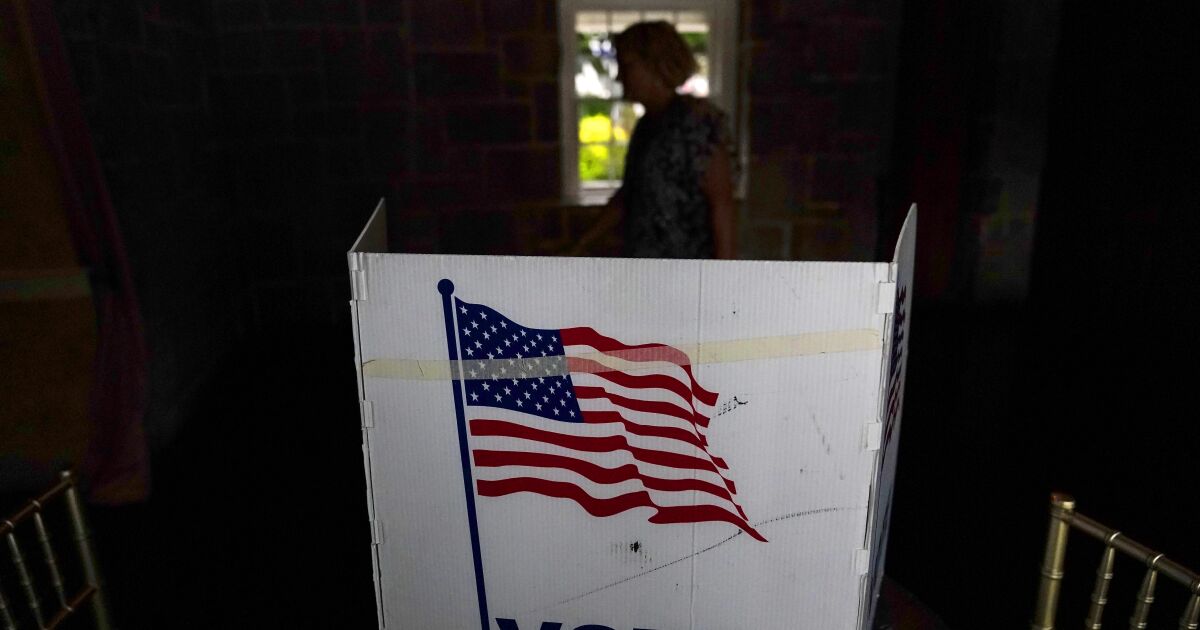 Seventy-one percent of Americans believe the country’s future is at stake in the November midterm elections, when control of Congress will be defined and many state governments renewed, a poll released Monday showed.

An Associated Press-NORC Center for Public Affairs Research poll shows voters are motivated to vote despite intense pessimism and dissatisfaction with the political situation in the country.

With less than a month to go before the Nov. 8 election, 80% of those surveyed said voting would be very or extremely important this year.

This goes for both Republicans and Democrats, even if there are opposite reasons.

The survey shows how this year’s elections are being held in a unique climate, in which voters are tired of the political status quo, but at the same time determined to participate and try to change it. This can lead to heavy turnout in the polls.

Since the 2018 midterm elections, the population has become more pessimistic about the situation in the country and people’s rights: 70% are dissatisfied with the national situation, compared to 58% in October four years ago.

Republicans are extremely unhappy now that a Democrat is President. And while Democrats are less dissatisfied with Donald Trump being president than they are, they are still deeply uneasy about where the country is headed.

The Associated Press-NORC survey of 961 adults was conducted between October 6 and 10 using the AmeriSpeak sample, which is representative of the entire US population. It has a margin of error of +/- 4.1 percentage points.