Electric cars weigh so much that they are already considered a risk in the US, especially for people who don’t drive 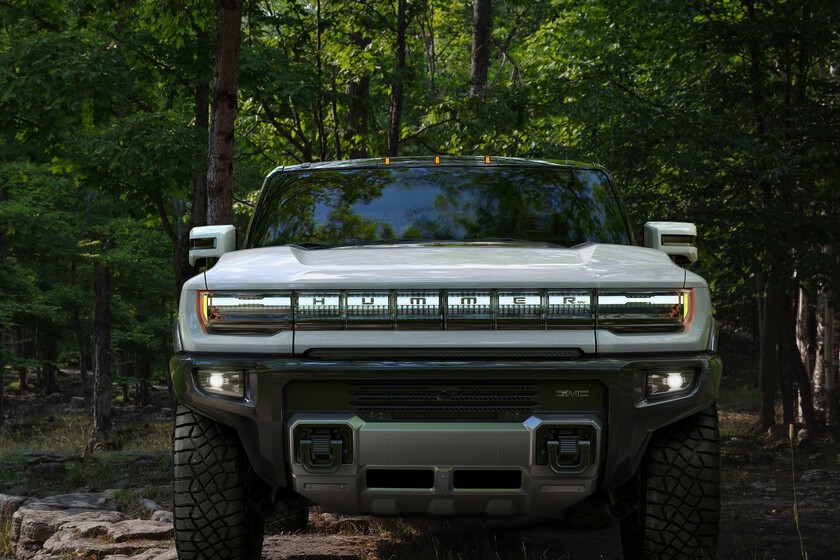 There is one truth that cannot be hidden: the electric vehicles they are too much heavy compared to their combustion counterparts. This has been known since its inception and is also part of the autonomy problem, but what was not much questioned is what it represents. overweight According to Security, there is already a security organization in the US that classified them as a driving risk.


Each year the NTSB holds a conference in which they tell us about the changes they see in safety and the goals they propose to the government and drivers to achieve safer rides. Exactly in the previous version of this report, on January 12, something had become very clear: an exponential increase in The relationship between the increased weight of new cars and the number of accidents and serious injuries, or even deaths Registered on the streets.

I am concerned about the increased risk of serious injury or death to all road users due to the increase in weight, power, size and performance, including electric cars.

The Ford F-150 Lightning weighs between 900 and 1,400 kg more than its combustion counterpart, while a Mustang Mach-E and a Volvo XC40 EV weigh 33% more than comparable combustion models. This means a strong impact on the safety of all road users.


These examples are pure physics, because The greater the weight, the more difficult it is to stop such a moving mass. And they are also more capable of doing more damage. The structure of a car is not the same to dissipate energy when hitting an object weighing 1,100 kg at 60 km/h as it is to hit an object weighing 2,000 kg at the same speed.

The main reason for the excess weight of electric cars is the battery.


Before continuing, Homendy also made an important clarification:

I applaud the current administration’s commitment to phasing out carbon emissions. We are living through a climate crisis that must be addressed now. The American transportation sector is responsible for most of our nation’s greenhouse gas emissions, and I firmly believe that breathing clean air is a human right.

However, more care should be taken not to create unwanted effects, especially more deaths on the roads. Safety should not be overlooked when it comes to new transport policies and technologies.

Another important point to discuss is power boost And driver expertise, we’ve seen how electric cars of conventional size and shape can be as fast or better in acceleration than specialized sports cars that weigh less than half the weight of electric cars. Even with safety support, a poorly executed maneuver with that much weight can end badly.


Despite all this, one thing has to be made very clear, Electric car itself is very safe, The latest results released by EuroNCAP crash tests have revealed that the best cars in their class are all electric: Tesla Model S, Hyundai IONIQ6, WEY Coffe 01, ORA Funky Cat and Tesla Model Y, with the highest accolades from –room topper, While this is for the safety of its own occupants, the story won’t be so good for them if the impact is calculated to cause damage to another car or structure, all because of that extra weight. .


as the end point wear that they represent for the streets. There is a clear correlation between car weight and road wear. obviously more weight, more wear And a more dilapidated road with a higher propensity for potholes becomes a less safe road.