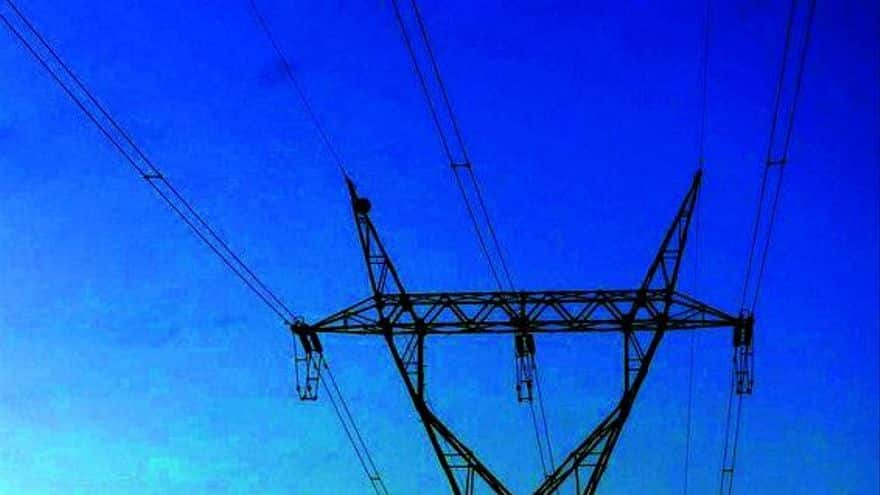 Two months after the cap on gas price in the electricity market was implemented, it can be said that the mechanism works. A device designed to ease the transition of rising gas prices to the electricity bill has managed to contain this increase, although less than expected, and has prevented Spain from being one of the most expensive countries to the cheapest. Is. Electricity prices in Spain are now three times lower than the average for major European countries. However, its success has also been hampered by low fuel costs as the Iberian gas market (MiBGas) has split from the European reference market (Dutch TTF) in recent weeks. In historical comparison, electricity is still ten times more expensive than it was before tensions with Russia.

Between 15 June and 15 August, electricity prices in the Spanish wholesale market were recorded at an average of 254.74 euros per megawatt-hour (MW-hour) – the sum of the pool price and compensation-, 35% higher than the average for the first month of the Iberian market operator. For this mechanism to come into force (from May 15 to June 14), according to OMIE data. Meanwhile, the average growth in the six main European countries (France, Germany, Italy, Belgium, the Netherlands and the United Kingdom) was 102%. In other words, the increase in prices in Spain is three times less than the average for these countries. “I qualify the countries between the first and second divisions. In second place were always the United Kingdom, Italy and Spain, and in first place, the rest. Well, France is in second place and the United Kingdom and Spain have come in first”, explains Francisco Valverde, energy expert and consultant at Manta Energia.

How high would the price be without the cap? It is difficult to calculate this. According to estimates made by this medium, which coincides with the calculations published daily by the Ministry of Ecological Transitions, if the Iberian exception was not present, one could speak of an average price of 299.99 Euro MWh, 17 over the past two months. 7% higher than the present. However, these are accounts on paper and are not a real simulation of the market. «I think from the above, generators are not offered the same way. Although I cannot prove it, if I were a generator and the rules were changed, I would have changed the way I propose,” Valverde warned.

And how is this reflected in the monthly bill? According to the calculations of José Luis Sancha, a professor at Universidad Pontificia de Comillas, a consumer with a regulated tariff (PVPC), who paid an invoice of 100 euros in March, will pay 81.23 euros in July, the amount made by him 14% less in comparison. would have been paid non-stop.

Experts agree that prices are not down as expected as the system is operating in the midst of a “perfect storm” created by drought and wind loss, high demand due to sustained heat waves, and increased exports to France. which does not include compensation) and the “unforeseen” impact of the start-up costs of combined cycle plants, according to Afri consultant Javier Revuelta.

“When the wind returns and the water will improve its performance towards the expected prices, the pool will have around €130 per MWh (the average auction price in the last two months was 145), but it will not be 50 or 60 Euro MWh” , says Revuelta, who expects prices to remain high. This winter, he explains, gas will be “very, very expensive,” but later Europe will have to buy gas again to fill storage, thereby bringing down prices. The pressure will continue.

Nor has it helped the fact that cogeneration plants (large industry-linked thermal plants that burn gas to produce steam and electricity and sell surplus to the system) do not receive compensation, as do Combined Cycles, Carlos According to the head of Martin Grana. Works at Enerjoin “They have to produce at a loss – they pay the market price for the gas, but they are paid only 40 euro cap without compensation – and that’s why most decided to stop.” Instead, more is generated from the gas”, says Grana. Cogeneration produced 11% of the electricity; The rate was 4.3% in July.

Even with a normal pool, without a cap on gas, experts agree that the price of electricity will be lower than in other countries because the fuel price in Spain (Mibagas) differs from the European reference (Dutch TTF). has occurred. Now it is less than 35 per cent. The reason for this is “the ability of the Iberian Peninsula to supply itself with liquefied natural gas, which means we are less at the mercy of Russian gas collapses and blockages”, explains Alesoft, director of analysis and modeling at Oryol Salto. “In the end, all markets are financial. And as long as you have the energy, a commodity (raw material) may cost 1, 2 or 3, but when there is none, the price is whatever you want”, Carlos Martin Grana says.