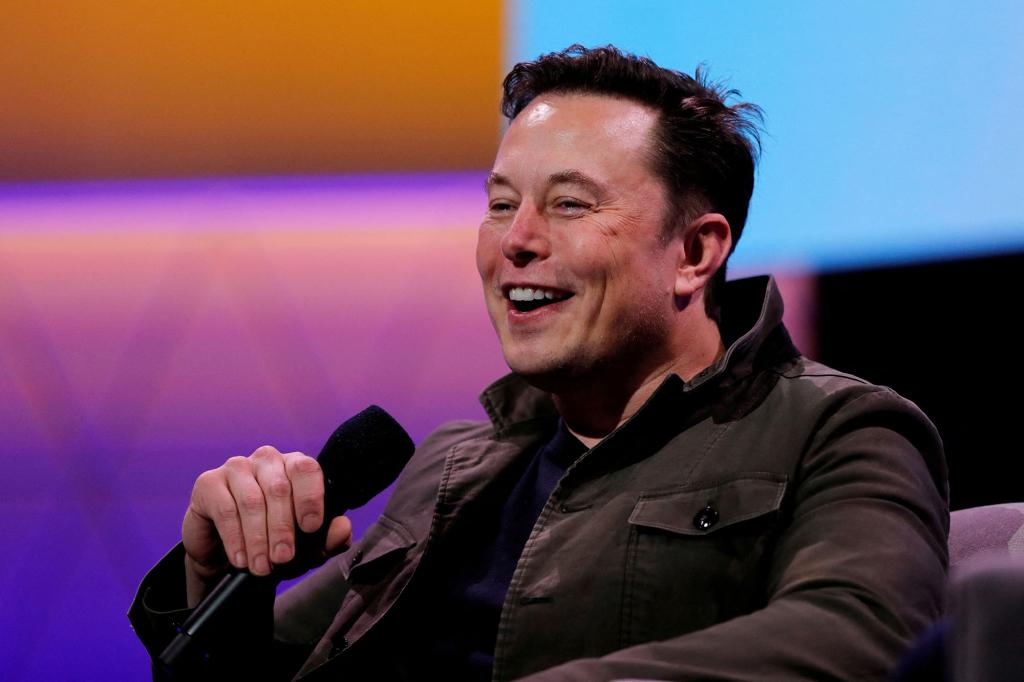 The price of the popular crypto meme token Dogecoin jumped on Friday after Elon Musk indicated that his private space exploration firm SpaceX would start accepting it as payment for goods.

Musk, whose continued public support for Dogecoin has regularly prompted spikes in its value, revealed his plans for SpaceX on Twitter. His other firm, Tesla, has accepted Dogecoin in its online store since January.

“Tesla merch can be bought with Doge, soon SpaceX merch too,” Musk tweeted.

Musk did not explicitly say when SpaceX would begin accepting Dogecoin as a form of payment. For now, items are still listed in dollars in the company’s online store.

Asked if SpaceX would allow customers to pay for a “Starlink” satellite internet subscription with Dogecoin, Musk replied, “Maybe one day.”

Dogecoin was trading 4% higher on Friday afternoon, despite other well-known cryptocurrencies falling. According to data from Coinbase, Bitcoin is down 3% to $28,740 and Ethereum is down 8% to $1,749.

Nevertheless, Dogecoin has been struggling since last May, when the meme coin hit an all-time high of $0.74. Currently, the price of one Dogecoin is around $0.08.

Last May, SpaceX accepted Dogecoin as full payment for a lunar mission called the “DOGE-1 Mission to the Moon.” CNBC reported that Geometric Energy Corporation used the cryptocurrency to cover the cost of the payload launch on the SpaceX Falcon 9 rocket.

Dogecoin experienced a similar increase in value when Tesla began accepting it in January. At the time, Tesla’s “Cyberquad for Kids” was listed for 12,020 doges, or about $2,300, including shipping and taxes.

Musk’s advocacy has helped transform Dogecoin from a meme token into an investment vehicle for some crypto brokers.

In March, Musk revealed that he has no plans to sell his cryptocurrency holdings, including his Dogecoin, despite rising inflation, which has contributed to the market downturn.