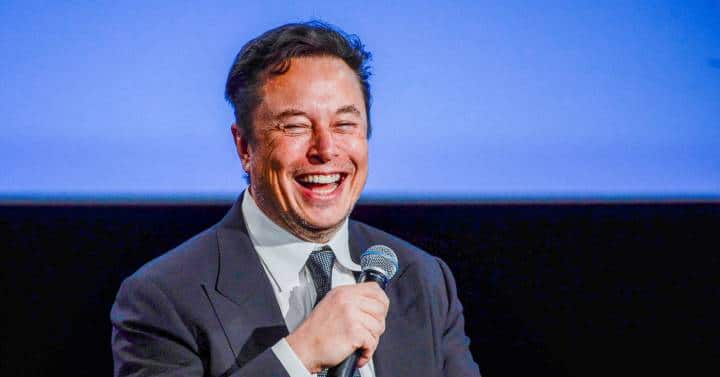 Lawyers for Tesla and Elon Musk have asked a federal judge in San Francisco to move or delay an upcoming trial from northern California to west Texas, citing “local negativity” toward Musk. Will not be able to find an unbiased jury. , reports CNBC.

Musk, and other current and former members of Tesla’s board, are facing a jury in a shareholder class action lawsuit alleging the CEO manipulated Tesla’s stock in 2018 after he tweeted that he was considering spinning off his electric vehicle company at $420 per share, and that he had “secured funds” to do so.

That year, Musk was living in California and Tesla was headquartered in Palo Alto. The Tesla and SpaceX CEO moved his residence to Texas in 2020, and his electric vehicle company moved its headquarters to Austin in 2021.

In 2022, Senior District Judge Edward M. Chen of Northern California, presiding over the trial, ruled that Musk’s statements in 2018 were false and that he had intentionally tweeted them.

The upcoming trial and jury will decide whether Musk’s tweets had an impact on shareholders, if and how they affected Tesla’s share price, and whether the company or its managers should be held liable and pay damages.

In a petition to move the headquarters, attorneys representing Tesla and Musk argue that the CEO has faced negative publicity in California after taking over Twitter, a San Francisco-based social media company, in October 2022.

Musk named himself CEO of Twitter, and cut thousands of employees in a series of chaotic layoffs since the acquisition closed.

At a recent public appearance in San Francisco, Musk was booed after comedian Dave Chappelle invited him onstage.