Emilio Delgado, the actor and singer who for 45 years was a warm and familiar presence in children’s lives and a rare Latino face on American television as fix-it shop owner Luis on “Sesame Street,” died Thursday.

His wife, Carol Delgado, told The Associated Press that Emilio Delgado died from the blood cancer multiple myeloma at their home in New York. He was 81.

As Luis, Delgado, a Mexican American, got to play an ordinary, non-stereotypical Latino character at a time when such depictions were few and far between on TVfor adults or children.

“There really wasn’t any representation of actual people,” Delgado said in a 2021 interview on the YouTube series “Famous Cast Words.” “Most of the roles that I went out for were either for bandits or gang members.”

That changed with “Sesame Street,” where a diverse cast interacted with a diverse group of children, along with Jim Henson creations Big Bird, Oscar the Grouch, Elmo and Grover.

Delgado joined the show starting with its third season in 1971. He said the producers embraced his suggestion to sprinkle Spanish terms into the script.

After a quick meeting in which Delgado explained that “pájaro” meant “bird,” the producers decided to keep it in.

“I called him ‘pajaro’ from then on every time I saw him,” Delgado said. 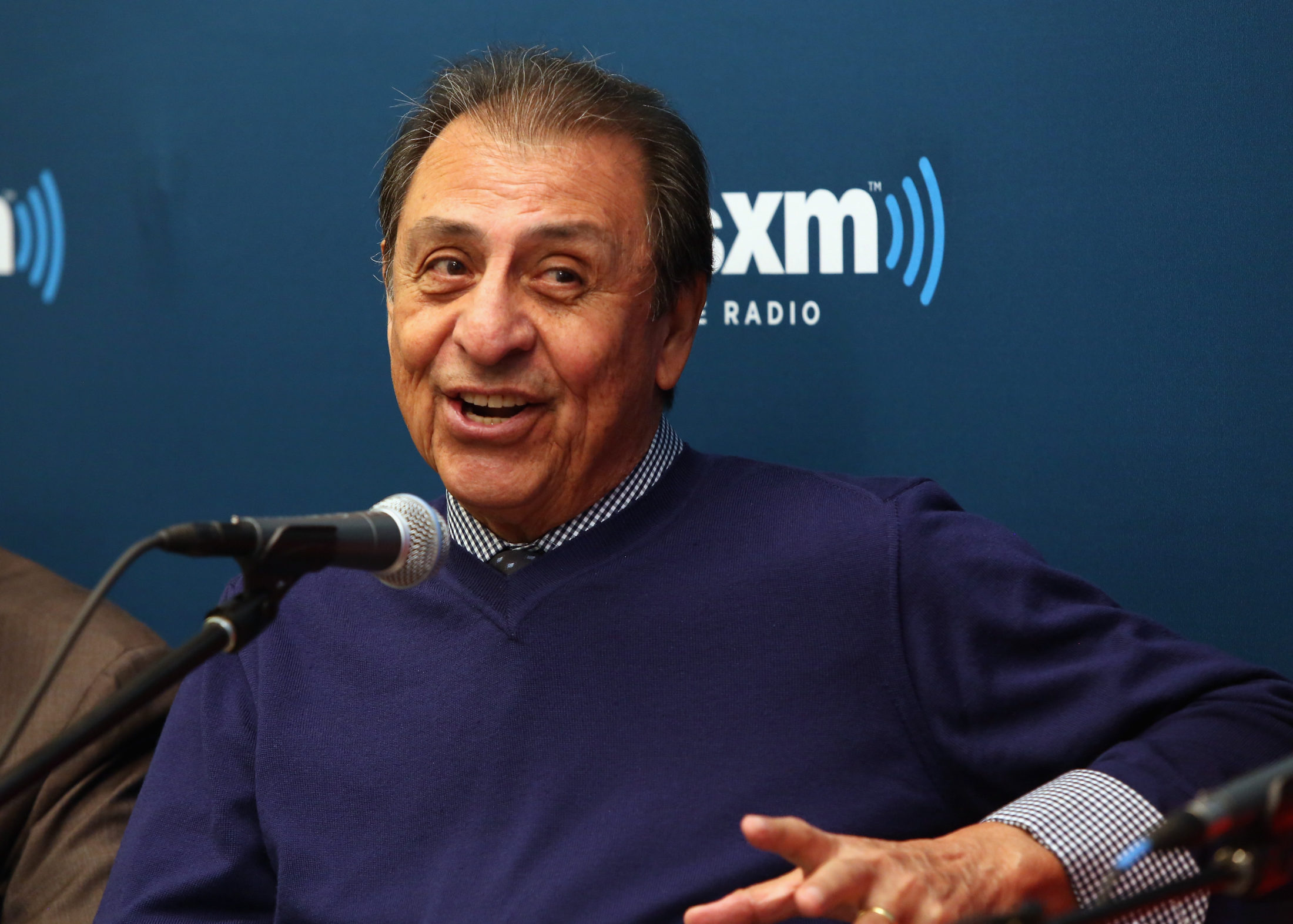 Delgado was born in 1940 in Calexico, California, near the US-Mexico border and raised a few miles away in Mexicoli, Mexico.

From his home, he could hear music into the night from a pair of beer gardens across the street.

“I remember going to sleep to the sound of mariachis,” he said in a 2011 interview on the public television series, “Up Close with Patsy Smullin.”

He was enchanted, and decided to become a performer, singing whenever possible and appearing in school plays, with the full support of his proud parents.

As a young man he moved to Los Angeles to become an actor, and had little luck. He received a call out of the blue from the producers of “Sesame Street” in New York.

After an interview with “Sesame Street” producer Jon Stone, in which he spoke to Delgado, but didn’t ask for any kind of audition, he got the job.

“He didn’t want actors,” Delgado said in the 2021 interview. “He wanted real people.”

He would remain on the show for 45 years, an integral part of the childhood of generations of children, and for Latino kids a rare character that looked like them.

“His warmth and humor invited children to share a friendship that has echoed through generations,” the Sesame Workshop said in a statement Thursday night. “At the forefront of representation, Emilio proudly laid claim to the ‘record for the longest-running role for a Mexican-American in a TV series.’ We are so grateful he shared his talents with us and with the world.”

“Sesame Street” would also allow him to sing regularly, and sometimes play his guitar.

Luis Rodriguez (the adult characters had last names, though they were rarely used), would marry the show’s other prominent Latina, Maria Figueroa, played by Sonia Manzano, in a ceremony on the show in 1988. The storyline allowed the show to teach children about love, marriage and childbirth.

“Luis and Maria were the first Latinos I ever saw on TV,” Rosy Cordero, a television reporter for Deadline, said on Twitter. “They were a huge part of my family. They paved the way.”

He would leave the show when his contract was not renewed during a retooling in 2016.

Figueroa made frequent appearances in the theater and on other TV series during his time as Luis.

He played a recurring character on the newspaper drama “Lou Grant” from 1979 to 1982, and made multiple appearances on “Quincy ME,” “Falcon Crest,” and “Law & Order: Criminal Intent.”

His death was first reported by TMZ.

Delgado was diagnosed with multiple myeloma late in 2020, but was still making appearances and giving interviews in 2021, until his health started to decline.