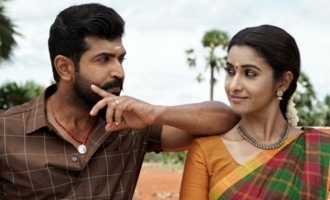 Vigneshwar Entertainments & Drumsticks Production House, and Presenter Smt. Jaganmohini has come together to release ‘Enugu’. The action-drama stars Arun Vijay, Priya Bhavani Shankar, Samuthirakani, ‘KGF’ Ramachandra Raju, Radhika Sarathkumar, Yogi Babu and others. It is directed by action director Hari, who has given back-to-back hits with the ‘Singham’ series. Known for making great action films, Hari has now turned into an emotional family entertainer in the form of ‘Enugu’. The film has been awarded Clean U/A by CBFC. And the makers have confirmed its theatrical release date. 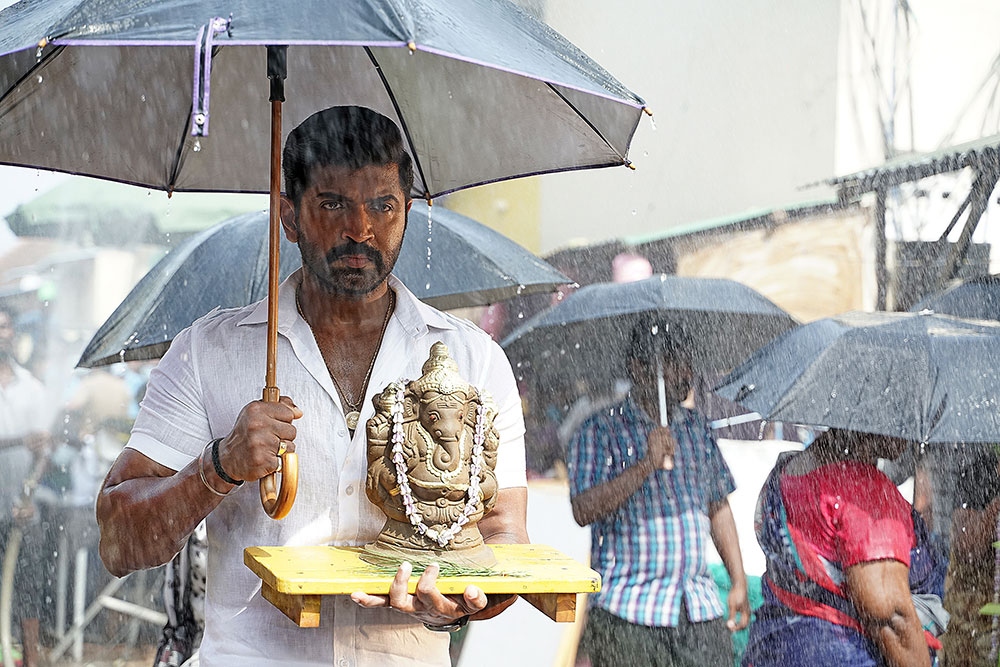 ‘Enugu’ will hit the theaters on July 1.

Talking about the film, the makers today said, “Director Hari has given hits like ‘Singham’ and ‘Pooja’ in the past. We have always wanted to bring his films to the Telugu audience. His films raise social issues in a commercial film arena. We believe that ‘Enugu’ is going to be a huge hit in Telugu like Hari’s previous films. ‘Enugu’, for which GV Prakash Kumar has composed the music, will release in both Telugu and Tamil simultaneously. We are looking forward to serving family audiences in theatres. We are sure to attract everyone. Everyone is going to feel happy after watching this film.” 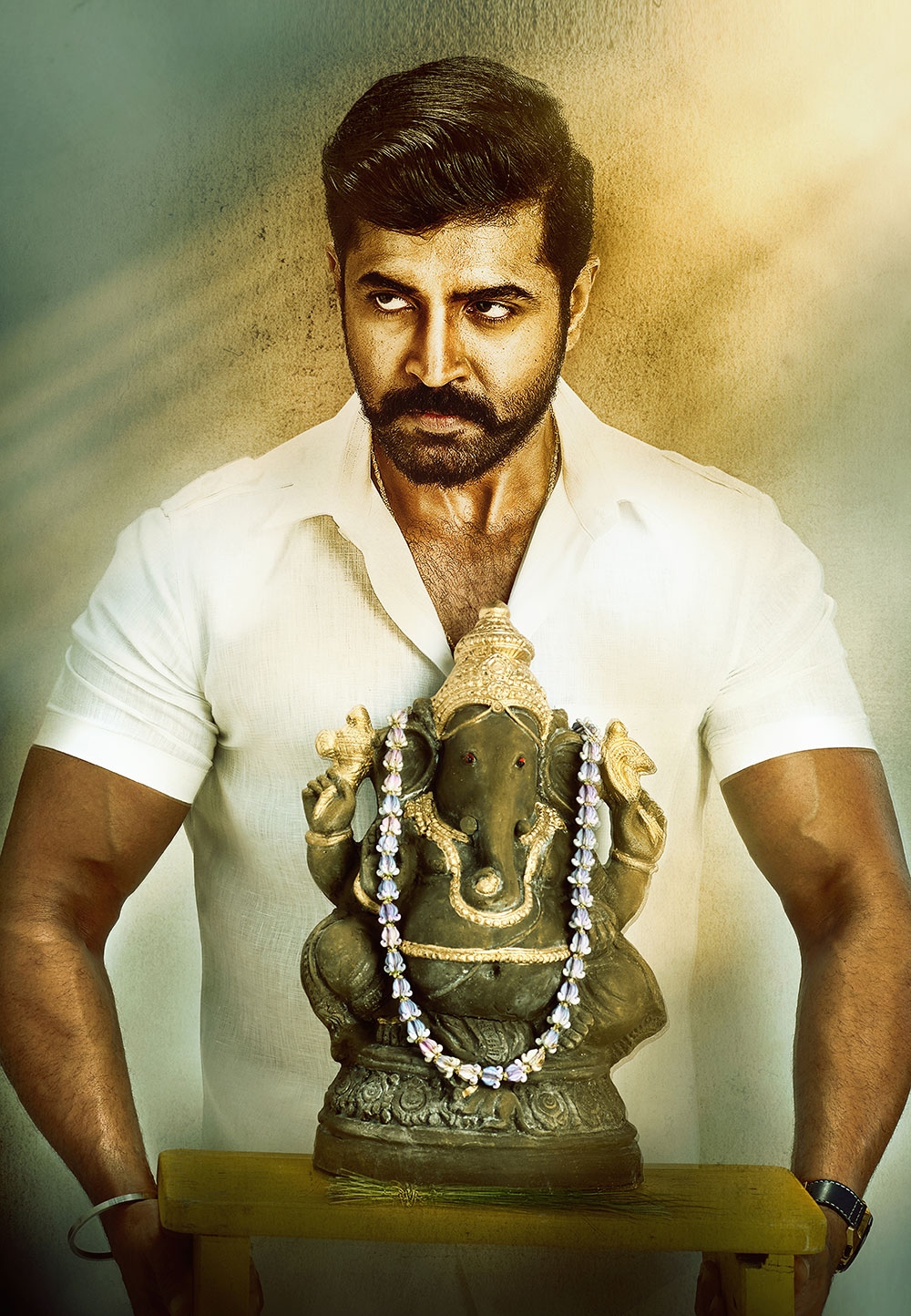 Director Hari said, “This is my 16th film and is rich in content. ‘Enugu’ is a commercial and emotional action film that is a must watch with your family. We have tried to portray relevant social issues in an entertainment format. I hope so. It’s that Telugu audiences love ‘Enugu’ the same way it was done in my previous films.” 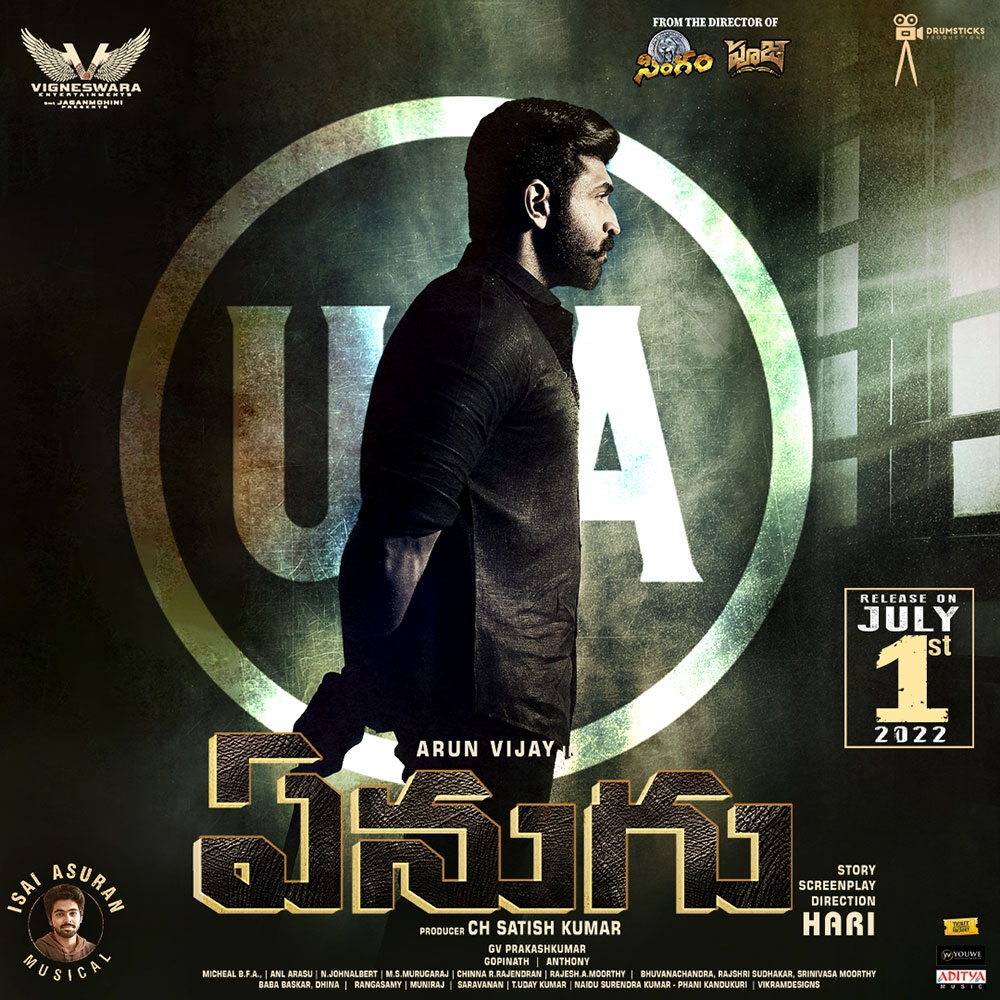