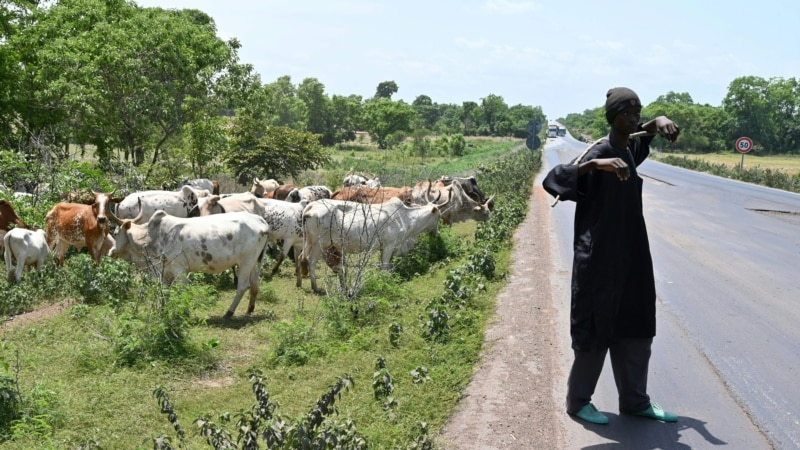 As the Ivory Coast increases its border security with Burkina Faso, ethnic Fulanis say they are being labeled as supporters of Islamic terrorists and persecuted by security forces. Rights groups warned that the heavy-handed strategy could backfire, providing fertile recruitment grounds for the rebels.

As armed groups attacked military bases near the border with Burkina Faso, Ivory Coast’s government has been sending large numbers of troops to the north over the past two years.

In the city of Kong, where several attacks took place, Boubacar Coueta was one of several people recently arrested by Ivorian government forces. Kouta was one of three ethnic Fulani men who described how army soldiers beat him and his relatives and kept them without charge for 11 days to two months because of their ethnicity.

Couetta said that he was out with several other people, including women, one day. Two large vehicles were pulled over, he said, and soldiers took him and another group of people into custody before firing and thrashing them in the air. Couta and others were tied up, beaten and left in the afternoon sun.

Throughout the Sahel, there is a common misconception that ethnic Fulani are behind the attacks linked to Islamic State and al-Qaeda groups that have devastated neighboring Burkina Faso and Mali.

Amadou Sidibe, the leader of the Fulani community in Kong, said he had a good relationship with security forces before the new troops arrived two years ago.

Amadou Sidibe said that everything was fine before the arrival of the new military personnel. There is no problem with the officials or the security forces, he said. But since his arrival, he said, Fulani has often been arrested and branded as a terrorist.

Human Rights Watch officials said the persecution of Fulani in Burkina Faso and Mali is a major catalyst for recruitment by terrorist groups that take advantage of outrage against the state.

Analysts say jihadist groups rely on long-standing tensions between farmers and pastoral communities such as the Fulani to fuel violent conflict.

Lasina Diara, an analyst at the Timbuktu Institute, said she feels that beyond religious rhetoric, terrorist groups are exploiting social distancing and ethnicity. He said there is a rift between the Fulani communities and other communities in the region.

A farmer near the northern town of Korhogo, who had asked to withdraw his name for security reasons, said he was displeased with the fencing because shepherds allow cattle to graze the cashew crop. He said that farmers bear the cost of protecting their plantations while shepherds do nothing because they want to see their cattle fed well.

Lasina Sele, who runs an NGO that aims to settle disputes between farmers and herders, says local militiamen called dojos add to the tension. Cele says that when dozens of people arrest a thief who is a Fulani, they are treated worse than any other ethnic group.

Analyst Diara said he doesn’t think the government is doing enough to ease tensions between pastoral and farming communities.

Ministers in charge of security and social integration did not respond to multiple requests for comment.