European markets stagnate after softening in US markets 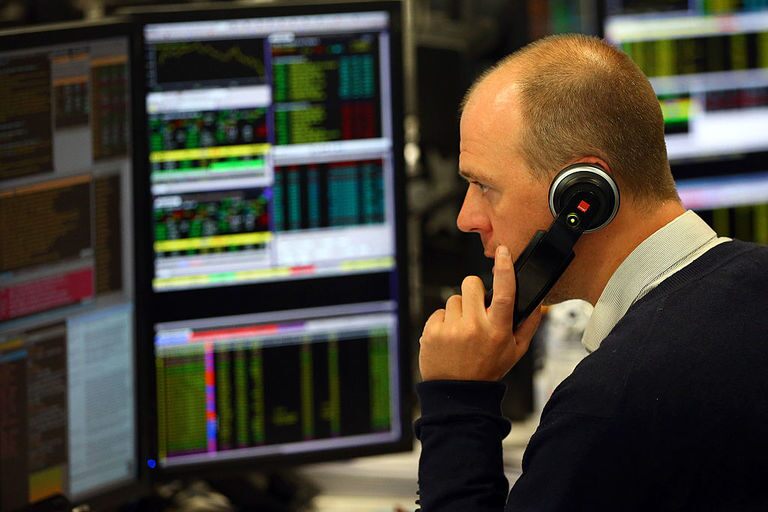 aAfter a poor start to the week European markets continued their rebound yesterday led by the FTSE100, which has led higher levels since the start of the year, driven by a combination of higher returns coupled with rising commodity prices.

Yesterday’s outperformance saw the FTSE100 rise to its highest level since the end of January 2020, led by BP, which has seen a 15% increase so far this year, followed by Barclays by over 13% has increased.

The latest US CPI report for December ended the day’s high, albeit with a more vulnerable session in US markets after closing at 7% in nearly 40 years, closing at a Russell 2000 low. However the Russell 2000 closed lower. Original prices were down slightly but were still at a 31-year high of 5.5%, although the bond market’s reaction to these numbers was surprisingly muted.

This may be because the numbers were roughly in line with expectations, and while there were no surprises, we also saw a slight drop in energy prices. An unexpected side effect was some significant US dollar weakness, which saw the US dollar index hit a one-month low.

After a weaker-than-expected China PPI and CPI numbers a few hours ago, which showed a surprise decline in December, yesterday’s market reaction could raise hopes that perhaps global inflationary pressures may begin to ease.

This seems a bit premature based on one-month numbers, although this afternoon’s US PPI may add an extra quiver to that argument if we see a similar trend in today’s December data.

The PPI has been a leading indicator for the headline CPI for much of the past year, and is already well above CPI levels. The US PPI rose from 8.8% to 9.6% in November, and is expected to further increase to 9.8%, while the core PPI is expected to rise from 7.7% to 8%. If this number falls below expectations, we may see some more straw clutching.

The shift in sentiment during the past few days owes much to Fed Chairman Jay Powell’s testimony at his reaffirmation hearing as Fed chairman on Tuesday, when he said the Fed was prepared to raise rates this year, while the balance He was more attentive to the subject of the sheet reduction, saying it would not be done in a way that could be untenable.

It remains to be seen how long this line will last in the face of ever-increasing prices, and calls from Fed officials that perhaps we could see a 4% rate hike this year, not 3% as previously directed.

We also have the latest weekly jobless claims which unexpectedly rose to 207k last week from 198k a week ago, while continuing claims are expected to drop to 1.73m.

After hearing from a variety of Fed speakers over the past few days, we’ll also hear from permanent Fed Governor Lyle Brainard and the new Fed vice president when she appears before the Senate Banking Committee today. Brainard leans more towards the dovish side, so his views on the rate path are likely to be important when it comes to the number of rate increases required. We’ll also hear from Thomas Barkin of the Richmond Fed and Charles Evans of the Chicago Fed.

Disclaimer: CMC Markets is an execution-only service provider. The content (whether or not it states an opinion) is for general information purposes only, and does not take into account your personal circumstances or purposes. Nothing in this material is (or should be considered) financial, investment or other advice that should be relied upon. No opinion given in the material is a recommendation by CMC Markets or the author that any particular investment, security, transaction or investment strategy is appropriate for any specific individual. The content has not been prepared in accordance with legal requirements designed to promote the freedom of investment research. Although we are not specifically prohibited from taking advantage of this material prior to providing it, we do not attempt to take advantage of the material prior to its dissemination.