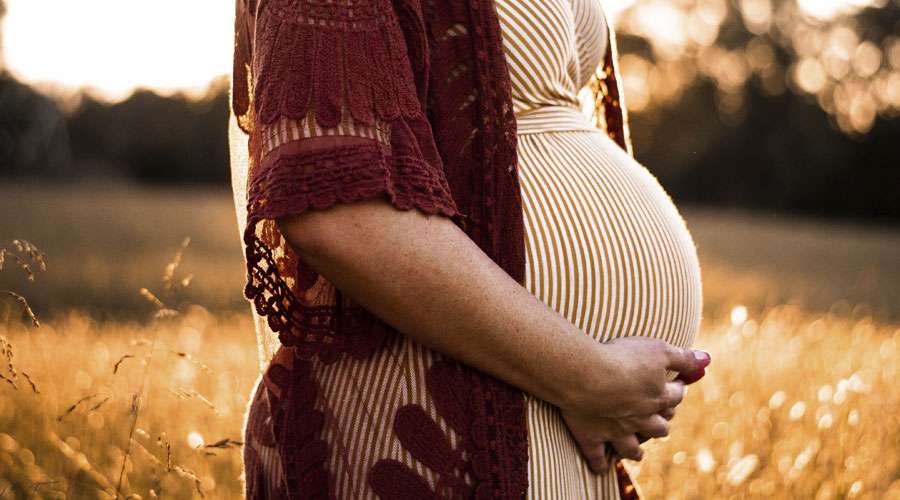 EWTN President and CEO Michael Warsaw discusses what he believes to be a fundamental challenge to the pro-life struggle in the United States.

“From a pro-life perspective, it cannot be denied that the results of these midterm elections with regard to abortion were very disappointing,” Warsaw said in an article published in the National Catholic Register.

“For Catholics, this political result is not a cause for despair, but a reality check,” he said of the elections on Tuesday, November 8.

For Warsaw, this makes it possible to understand that “the Dobbs decision of the United States Supreme Court did not mean a permanent victory for the pro-life cause.”

By the “Dobbs decision,” Warsaw is referring to the landmark June 24, 2022 decision in which the Supreme Court ruled in Roe v. Wade, which legalized abortion in 1973.

Noting that pro-life legislators and public officials are needed to encourage laws that protect unborn children, Michael Warsaw said the key is to help people convert.

“The most important thing is that Catholics and other defenders of life come together change the hearts and minds of many more Americans,

In this way, “the dignity of every unborn child” can be defended and “society’s obligation” to save lives from abortion will be promoted.

Warsaw acknowledged that “moving the hearts and minds of Americans on this will not be easy, but over time it can and must be done.”

“Only then can we Win lasting political victories that make legalizing abortion unthinkable, Till then, these political struggles will continue,” he said.

The president of EWTN later condemned the manipulation of information by the media, something he believes to be affecting elections, especially among the youngest.

In this sense, “education is an important task for the pro-life movement at this time. The first step here is to expose the lies of the abortion lobby to the light of truth.”

For this reason, it is necessary to give “to the youth of our nation and of course to the older generations”. Alternative narratives that protect lives, expressed intelligently and creatively,

Warsaw stressed the importance of “advocates refocusing their efforts to support women and families, especially those facing endangered pregnancies”.

He insisted, “Nothing can be more motivating than providing loving service to these vulnerable souls in terms of refuting the claims of abortion activists.”

“Our Catholic faith demands no less. As followers of Jesus, we should be eager to follow his example of sacrifice. dedicated to this very important need,” he said.

After remembering that this is no time to lose faith or belief, the EWTN president indicated that “the pro-choice movement has a lot of work ahead.”

“With the decades-long effort to undo Roe’s legacy, it will require a Peaceful and prayerful fervor in every state, district and above all the halls of Congress,

Warsaw said it is up to Catholics to “boldly proclaim Jesus Christ, transforming our times and our culture with the Gospel.”

He concluded, “Let us continue to pray for our elected leaders to be guided by prudence, authentic justice and devotion to the common good of the nation.”