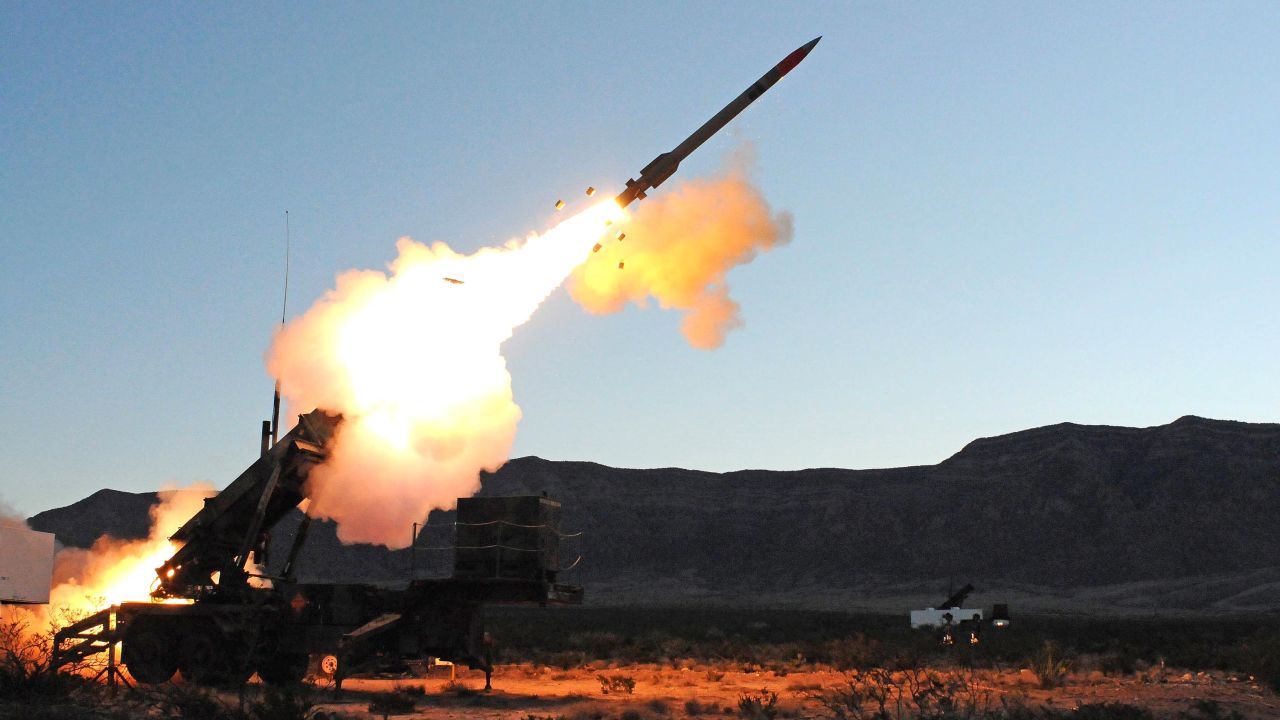 Inside a hospital on the Ukrainian battle line 3:27

(CNN) — The Joe Biden administration has completed detailed plans to send the Patriot missile defense system to Ukraine, which could be announced as soon as this week, according to two US officials and a senior administration official.

Defense Secretary Lloyd Austin still needs to approve the Pentagon’s plan before it can be signed by President Joe Biden. All three officials told CNN the plan is expected to pass.

Ukraine has asked the US to send an advanced long-range air defense system, which is highly effective at intercepting cruise and ballistic missiles, while Russian missile and drone attacks have destroyed critical infrastructure around the world. It will be the most effective long-range defensive weapon system ever sent to Ukraine, and officials say it will help protect the airspace of NATO countries in Eastern Europe.

It’s unclear how many Patriot systems will ship. However, a typical Patriot battery includes radar that detects and tracks targets, computers, power generation equipment, a battle control station, and up to eight missile launchers, each with four missiles ready to fire.

According to officials, once the plans are finalized, the Patriots will be quickly shipped in the coming days and Ukrainians are expected to receive training in their use.

Ukraine has been requesting the system for months, but the logistical difficulties in delivering it and putting it into operation have been immense. Despite those constraints, “the reality of what’s happening on the ground” led the US government to make the decision, the senior administration official told CNN, noting the continued heavy missile barrage the Russians have been using.

The system is widely considered to be one of the best long-range weapons capable of defending airspace against incoming cruise and ballistic missiles as well as some aircraft. Due to its long range and high altitude capability, it can shoot down Russian missiles and aircraft far from their intended targets inside Ukraine.

Previously, the United States sent Patriot batteries to NATO allies such as Poland to bolster their defenses, and sent other weapon systems to Ukraine to help against Russian aggression.

In recent years, the United States has sent Patriot missiles to Saudi Arabia and Iraq to counter threats from Iran and its allies, and to the Pacific to deter North Korea.

In total, more than a dozen US allies have bought the system, including Germany, Japan and Israel.

CNN has contacted the National Security Council for comment.

CNN previously reported that the Biden administration was considering the possibility.

“And we’re working to make sure that Ukrainians get those systems as quickly as possible, but as effectively as possible, making sure that they’re trained on them, making sure that their have the ability to sustain them and it’s all about coming together and coming together.” We have a very well-thought-out process set up by Defense Secretary Lloyd Austin in Ramstein, Germany, who meets regularly to make sure that the Ukrainians are getting what they need, when they need it.