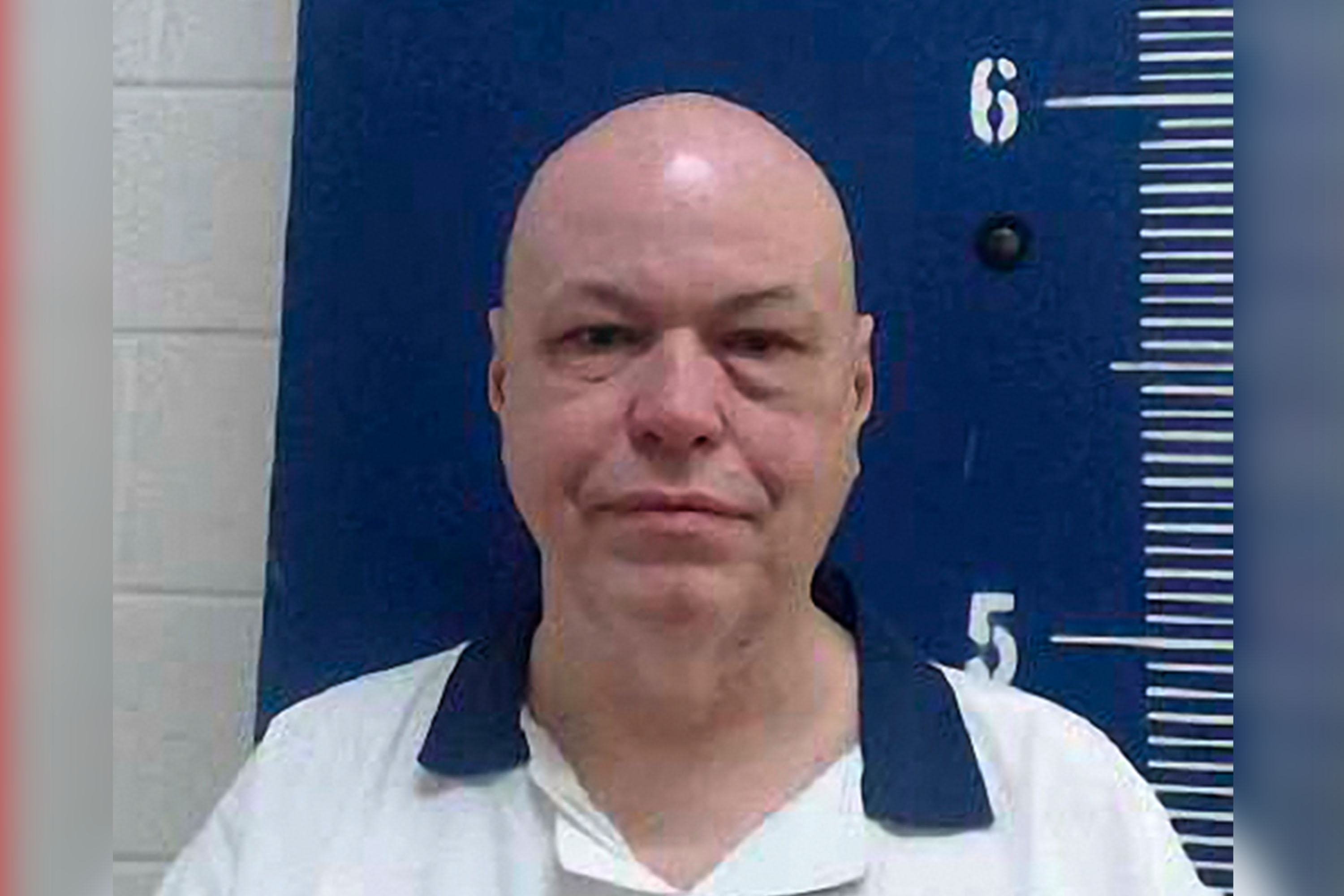 ATLANTA — A judge on Monday temporarily delayed the execution of a Georgia man who was scheduled to die Tuesday for killing an 8-year-old girl 46 years ago.

Virgil Delano Presnell Jr., 68, killed the girl and raped her 10-year-old friend after abducting them as they walked home from school in Cobb County, just outside Atlanta, on May 4, 1976. He was scheduled to die by injection of the sedative pentobarbital at the state prison in Jackson at 7 pm Tuesday.

Ruling from the bench at the end of a hearing that lasted more than eight hours Monday, Fulton County Superior Court Judge Shermela Williams issued an order temporarily prohibiting the state from proceeding with the execution Tuesday. She was ruling in a lawsuit filed on behalf of Presnell’s lawyers that alleged that by setting an execution date the state violated an agreement that effectively put executions on hold during the coronavirus pandemic and established conditions under which they could resume.

Lawyers for the state indicated they would appeal the judge’s ruling so the execution could proceed as planned.

Earlier Monday, the State Board Board of Pardons and Paroles, the only authority in Georgia that can commute a death sentence, had declined to halt Presnell’s execution.

The lawsuit filed on behalf of the Federal Defender Program, which represents Presnell, alleges the agreement said that, with one named exception, executions wouldn’t resume until six months after three conditions had been met: the expiration of the state’s COVID-19 judicial emergency, the resumption of normal visitation at state prisons and the availability of a COVID vaccine “to all members of the public.”

The judicial emergency ended in June, but prisons are still using a modified visitation policy and children under 5 still can’t access the vaccine, Mike Caplan, a lawyer representing the Federal Defender Program, argued in court.

Jonathan Loegel, a lawyer for the state, argued that the agreement was not a binding contract and also said the state “substantially complied” with its terms. He said that visitation has “resumed in our new normal” and that the vaccine has been widely available for a year.

A few days later, on April 25, the state attorney notified Presnell’s attorney, Monet Brewerton-Palmer, that the state intended to seek an execution warrant for him, the lawsuit says. The warrant was issued April 27.

Contrary to the agreement, the attorney general gave Brewerton-Palmer just two days of notice that they intended to set his execution date, the lawsuit says. That left her with insufficient time to prepare for his clemency hearing Monday, the lawsuit says.

The clemency hearing lasted only an hour Monday morning and Brewerton-Palmer did not call any witnesses or experts to testify or submit the dozens of witnesses she would otherwise have provided, Caplan said.

“This is often the best hope that a death sentence prisoner has of not being executed,” Caplan said. “Her case this morning for clemency was completely gutted.”

In a clemency application submitted to the parole board, Brewerton-Palmer had argued that he is “profoundly brain damaged” and didn’t understand the harm he was causing the two girls. But because of COVID restrictions on visitation and travel and an expert witness who recently suffered a heart problem, she wasnt able to offer testimony to support that.

Brewerton-Palmer had been working on Presnell’s case, but it “was not on her radar as an emergency” because of the agreement, Caplan argued. He urged the judge to delay the execution to give Brewerton-Palmer time to complete her investigation and prepare properly for a new clemency hearing.

It is in the public’s interest to ensure that promises made by the state are kept and to avoid any perception that Presnell would be executed prematurely when his lawyer was unprepared to present a clemency case, Caplan said.

Loegel argued that the state has an interest in ensuring the prompt and timely administration of justice and delaying the execution would prevent that. Brewerton-Palmer has known since last fall that Presnell had exhausted his appeals and therefore had sufficient time to prepare, he argued.

Williams said it was clear to her that the emailed agreement was meant to be binding on the parties. The Federal Defender Program was prevented by preparing COVID-related causes from preparing as it would have and related on the agreement, she said.

It’s clear that Presnell, whom she allowed to intervene in the suit, stood to suffer irreparable harm if the execution wasn’t delayed, the judge said: “We can’t come back from death.”