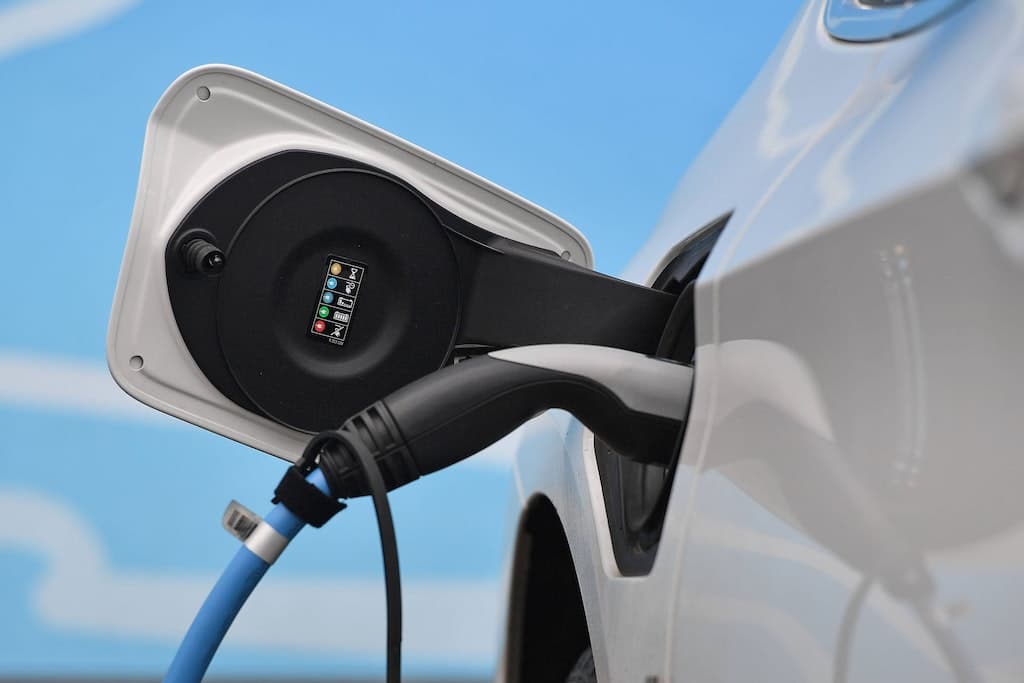 In 2030, 15 million electric cars are expected to be driving in Germany. But will the additional electricity required for this even exist? And will it be affordable? 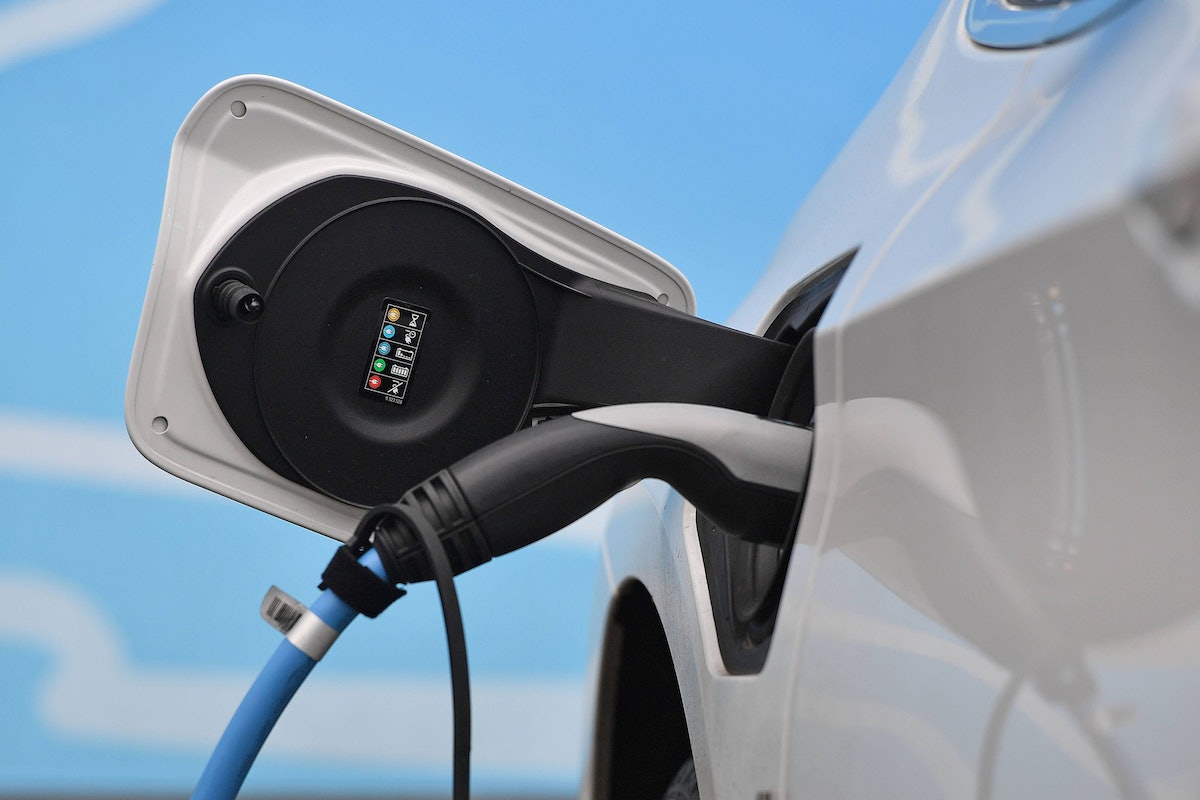 At the charging stationimago/Sven Simon

It takes a bit of luck in Berlin anyway to find a free charging station for an electric car. If you get one of the six pillars in front of the Ikea branch in Lichtenberg, you can almost feel like you’ve won the lottery. Because the charging current is also available there for free. You can refuel for a maximum of 90 minutes. “That’s 150 kilometers for free,” says the owner of a Toyota. “Let’s see how long this lasts.”

In fact, higher petrol and diesel prices aren’t the only things that have made mobility more expensive in this country. The energy crisis has long since reached electromobility. After the charging station operator Allego, the third largest provider in the country after EnBW and Eon, increased its tariffs just three weeks ago, last Friday it announced the next price increase for the beginning of October. Instead of the previous 43 cents and now 47 cents, the kilowatt hour of charging current will then cost 60 cents. A fast charging station even charges 80 cents. A year ago, electricity was still available there for 59 cents per kilowatt hour.

Bundesnetzagentur: “Only know about gas shortages when it’s too late”

Although other charging station operators are still holding back and, when asked, market leader EnBW promises that the tariffs last adjusted in July 2021 will remain unchanged, e-car owners must be prepared for rising prices. “In the long term, no provider can escape the massive increase in procurement prices,” says a spokeswoman for the energy company Eon. Especially since these have already risen faster than the prices at the petrol pumps in the past. Because while a liter of Super currently costs around 50 percent more than at the beginning of last year, the surcharge for a kilowatt hour of electricity in the same period is 76.2 percent.

Nevertheless, the electric car still has a cost advantage over a combustion engine. Based on the fact that a liter of premium petrol costs 1.90 euros and a car needs ten liters of petrol for 100 kilometers, the fuel costs are 19 euros per 100 kilometers. It takes around 20 kilowatt hours to drive an electric car over this distance. As a result, an e-car is currently cheaper and attractive with any charging current that costs less than 95 cents per kilowatt hour. But how long?

In fact, the expectations of the federal government in terms of electromobility are high and the contribution of the powertrain transformation on the way to climate neutrality is indispensable. According to the plans of the federal government, a total of 15 million electric cars should be on the road in Germany in eight years. So 18 times more than today. This not only requires buyers, but also electricity to make the car mobile. But will this additional power even exist? Where is it supposed to come from if the charcoal piles, which last year still accounted for about 30 percent of the local electricity production, are shut down at the same time, and nuclear power will no longer come?

So far, at least 50 new gas-fired power plants have been planned

So far, it has been clear that electricity generation with gas must be expanded as a so-called bridging technology. In February, the federal government and the federal German Energy Agency estimated the additional need for gas-fired power plants at a total capacity of 20 to 30 gigawatts, for which at least 50 new gas-fired power plants would have to be built by 2030. The Federation of German Industries even estimated demand at 43 gigawatts, i.e. twice as much. But that seems illusory in view of the gas shortage and the explosive increase in the price of fuel. So will we run out of juice for the powertrain transition from combustion engines to electric vehicles?

At the Fraunhofer Institute for Systems and Innovation Research in Karlsruhe, Martin Wietschel heads the Competence Center Energy Technologies and Energy Systems. He first calculates how much electricity is required. Assuming that an e-car, like any other car in Germany, covers an average of 14,000 kilometers per year and that 20 kilowatt hours of electricity are required for 100 kilometers, Wietschel estimates the additional electricity requirement for 15 million e-cars at 42 terawatt hours in 2030. 42 So billions of kilowatt hours. Enough to supply a good 17 million three-person households for a year. unreachable? “No,” says Wietschel. “It seems like a lot, but it’s not.”

According to the energy expert, if we want to achieve the climate goals, renewable energies would have to be expanded quickly anyway. By 2045, the amount of electricity generated with wind and sun must triple to almost 800 terawatt hours a year. The main aim is to meet the needs of heat pumps and to replace gas and oil in industry with electricity where it makes sense. Wietschel sees the 40 terawatt hours required for electromobility by 2030 as a rather small item. “It’s a challenge, but doable,” he says.

The energy expert sees the e-car not only as a means of transport, but also as an important component of the energy transition. Because electric cars can be used “to compensate for fluctuations in renewables”. Assuming a dense charging infrastructure and an intelligent power grid, electric cars that are wired to the charging station at home at night or at work during the day could absorb excess and currently often unused wind or solar power if it is available.

Nevertheless, according to Wietschel, it will not be possible without gas for the time being. The output of the existing gas-fired power plants, especially the highly efficient combined heat and power plants, should be maintained up to 2030, and perhaps even “slightly expanded”, says the expert from the Fraunhofer Institute. However, he does not want to commit himself to a number of new gas-fired power plants. In any case, every new building would have to be hydrogen-compatible.

But it is also clear that there will be nothing for free. “Even when it comes to mobility, we cannot afford to waste electricity,” says Wietschel. He views the use of green hydrogen and climate-neutral e-fuels with great skepticism because of the large amount of electricity required to generate them. “These are no alternatives to batteries,” he says, and calculates again: While 20 kilowatt hours are enough for an electric car to cover a distance of 100 kilometers, 50 kWh are required for a hydrogen-powered car, and e-fuels would fill the need even increase to 100 kilowatt hours per 100 kilometers. “In view of the challenges, such fuels in cars hardly make sense,” says Wietschel.

The question remains how much electricity will cost in the future. Wietschel does not want to make any predictions about this. Before the Ukraine war, calculations by his research department showed that the price of electricity would remain relatively stable until 2030. “After that, we expected a decline due to the expansion of renewable energies,” he says, and remains hopeful: “In the long term, this can be expected to continue.”