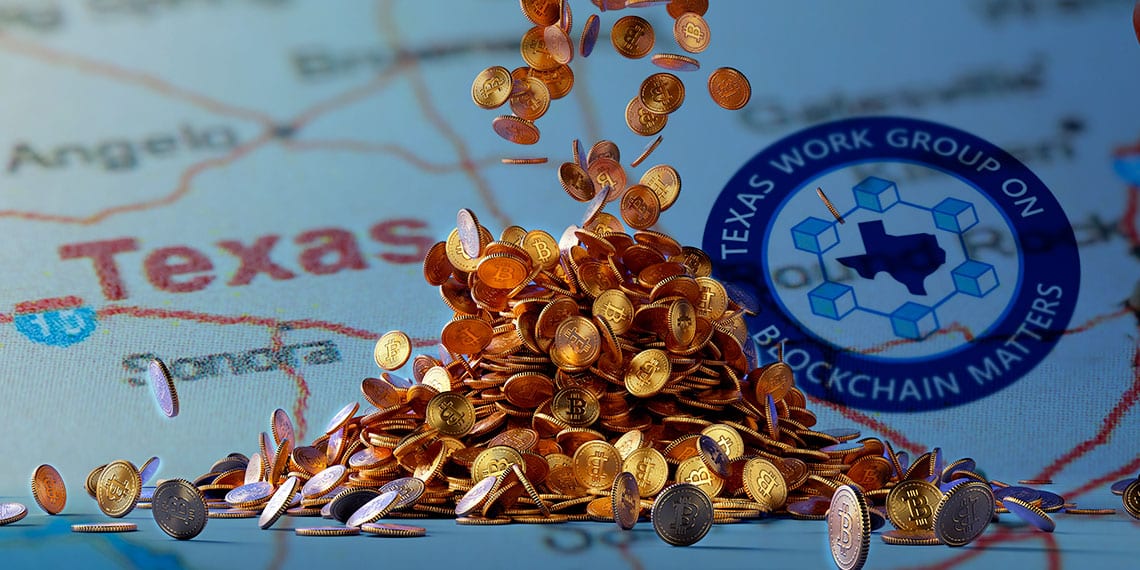 The organization Texas Task Force on Blockchain Issues proposed a legal framework to the Legislature that would allow Texas officials to hold part of the state’s reserves in Bitcoin (BTC).

Additionally, the group based in the southern United States suggests a series of public policies that promote the use and adoption of cryptocurrencies.

The association, made up of representatives from state agencies, universities and private industry, said in a document that bitcoin “could fit naturally into the balance sheet of the state of Texas.”

ensures that Some Texas Cities Are Already Putting Bitcoin on Their Balance Sheets And they cite the example of Fort Worth, a city where bitcoin mining companies have been set up.

For experts, the adoption of bitcoin by the state of Texas would be “a powerful indicator that the interests of Texas are aligned with those of business operators,” he argues.

On the other hand, they also consider it important to promote retail payments with bitcoin and this would be possible with a “sales tax exemption”. This will be for two years and will be applicable on acquisition of products and services.

“This will encourage merchants to accept cryptocurrencies as payment and stimulate demand from Texas consumers,” the expert group believes.

bitcoin mining and energy in texas

With respect to bitcoin mining, the group recommends that Texas should encourage controllable electricity fees for bitcoin mining. With a view to reduce the tax burden on purchase of power when it is used for such industry.

“This is a small cost to taxpayers that will generate significant benefits for network reliability,” the organization says.

Likewise, they believe that Texan officials should reduce taxes for the extraction of natural gas It was “burned once”, but can now be sold to bitcoin miners.

According to his calculations, This ecological change will create jobs and economic activity for rural Texas.

As CriptoNoticias previously reported, there’s a lot of potential for this in Texas. Provide the clean and cheap energy needed to mine cryptocurrencyBecause there are many oil wells that pump out excess natural gas, a fossil fuel that is being wasted and serves the bitcoin mining industry.