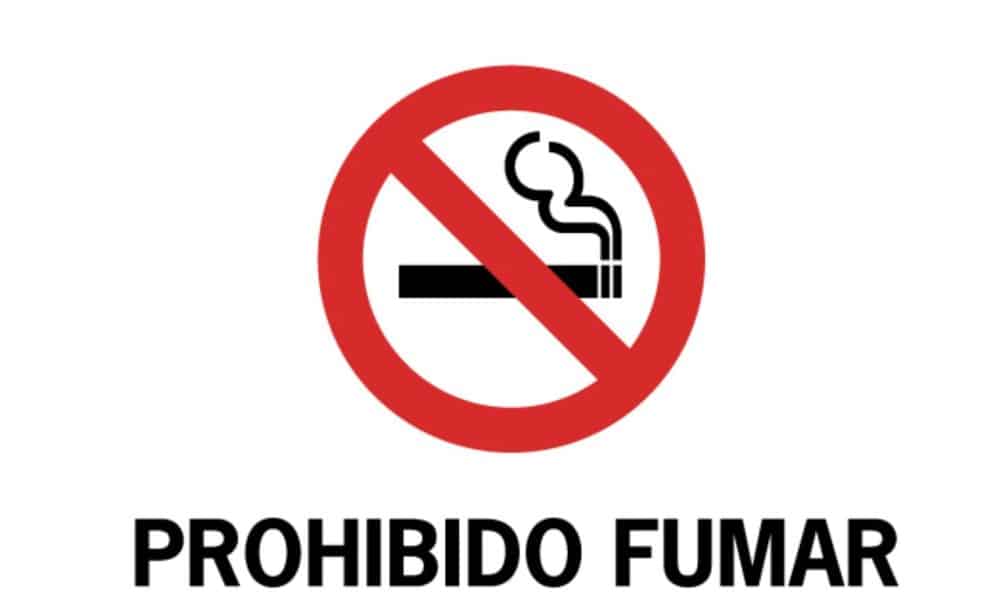 MAZATLÁN.- An issue that has generated a lot of controversy this week is, undoubtedly, the anti-tobacco law, but how accurate is it? The measure seeks to protect the health of not only cigarette consumers, but also of passive smokers, agreed health officials in the southern region of Sinaloa.

When the law came into effect on January 15, an avalanche of reactions spread across various sectors of society, including the private sector, which opposed the ban on smoking in open spaces, such as restaurant areas. , Will also take care of their interests.

Jesús Cuautemoc Izabal González, head of the National Sanitary Jurisdiction No. 6 of Rosario and Escuinpa, commented that in addition to respecting the regulations, the actions of smokers are to promote people’s right not to expose their health.

“It’s a breakthrough because, imagine, all the people who don’t smoke and there’s only one smoker in an area like this, the health problems that it causes you are very, very fragile, looked at all the points in the search. is going to take care of the people,” he said.

On the other hand, Eduardo Camacho Angulo, coordinator of the Medical Specialty Unit, Center for Primary Addiction Care in Mazatlán (UNEME CAPA), said that it is believed that passive smokers are sometimes the worst part, because they are without any Filters absorb smoke. ,

“It’s understood that it actually affects the passive more because, in some way, the combustion of cigarette smoke goes in the opposite direction to the direct cigarette, but affects both people,” he argued.

Both health sector officials were forthright in pointing out that in charge of visiting and regulating businesses declared tobacco-free in Sinaloa would be the State Commission for the Protection of Sanitary Risks of Sinaloa (COPRICE), said eg. Can establish fine or up to the closure of the establishment.

Finally, he said they invest vast amounts of resources in caring for patients with tobacco diseases that could have been prevented.