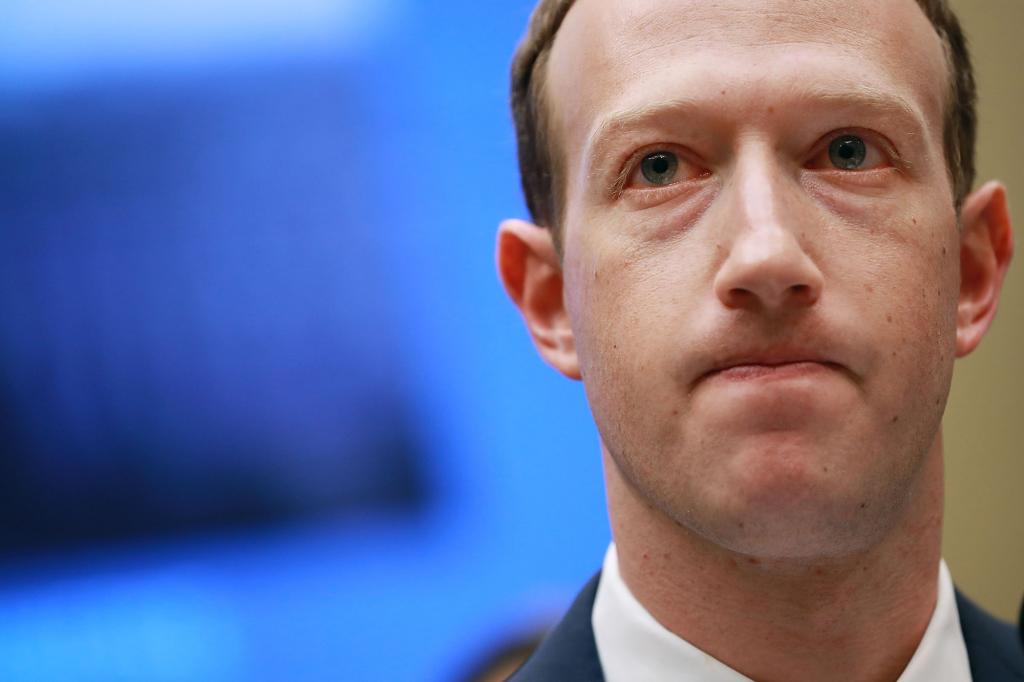 Facebook intentionally blocked access to Australian government webpages during the country’s COVID vaccination campaign – a covert move to penalize officials over a proposed law that would require the social network to pay news organizations for online content. was required, according to a report.

The Wall Street Journal cited a company whistleblower who allegedly provided documents proving that Facebook breached access to the webpages of hospitals, emergency services and charities in the midst of a pandemic.

The Post has contacted Facebook’s parent company Meta Platforms Inc. seeking comment. The company gave a statement to the Journal denying that the glitch was intentional.

Facebook said it never intended to remove pages operated by the Australian government and blamed a “technical error” for it.

But a Facebook employee denied this, telling the Journal: “It was clear that we were not following the law, but were taking a jibe at civil institutions and emergency services in Australia.”

According to the Journal, Facebook was trying to pressure the Australian government after parliament voted to enact a law that required online platforms for publishers to pay for content.

The Journal reported that Facebook responded by deploying an algorithm that aimed to block access to Australian news pages as well as portals that were used to provide key public health services.

According to the Journal, when Facebook employees flagged the issue to management, they received a delayed response.

The strategy appeared to be working as the Australian government approved a watered-down version of the law.

According to the Journal, in February 2021, Facebook’s head of partnerships, Campbell Brown, wrote to the Australian team, “We landed exactly where we wanted to.”

Sandberg praised the team’s “thoughtfulness of strategy” and “accuracy of execution”.

According to the Journal, Facebook’s strategy to target a wide range of pages classified as “news” was adopted to avoid breaking Australian law, which prevents platforms from allowing links to certain publishers. prohibits, while others do not.

The Journal reported that the company also worked to remove Pages because it feared the publisher would go to court in an attempt to stop it from doing so once the law went into effect.

Facebook spokesman Andy Stone told the Journal that there was nothing nefarious in what the company did.

“The documents in question clearly show that we intend to free the Australian Government’s pages from sanctions in an effort to reduce the impact of this misguided and harmful legislation,” Stone said.

“While we were unable to do so due to a technical error, we apologized and worked to correct it. Any suggestion to the contrary is clearly and clearly incorrect.”

Other Western countries, such as Canada and the United States, are considering similar laws that would require companies like Facebook and Google to pay publishers for content.