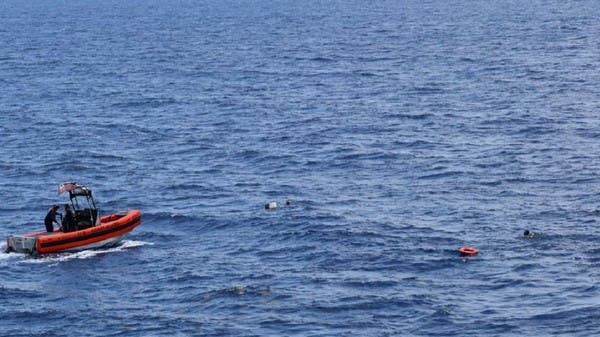 Lawyers said the family of a 33-year-old Illinois woman killed while parasailing in the Florida Keys last month filed a wrongful death and personal injury lawsuit against the boat company.

Supraja Alaparthi was killed, her 9-year-old nephew was seriously injured and her 10-year-old son suffered minor injuries when a parasail was cut off by the boat’s captain on May 30 as a tornado in the Florida Keys, attorney Michael Haggard said at a news conference on Tuesday.

Eleven family members, including Alaparthi’s 6-year-old daughter, were on the boat that afternoon. The family was visiting the Keys from Elk Grove Village, Illinois, and told the captain that they could return the next day if the weather was too bad to go up in Parasail. But the captain said it would be fine, Haggard said.

A man on a nearby boat brought all three of them to shore in the marathon. Officials said Alparthi had died on the spot. The boys were taken to the hospital.

While her son was not seriously injured, he remains in shock and will likely suffer from post-traumatic stress disorder, Haggard said.

Haggard said the little boy spent a week at Nicklaus Children’s Hospital for treatment for injuries to his eyes, face and other parts of the body. He is now in Illinois where he will need additional surgery.

The lawsuit claims that the company failed to properly train the captain and first mate, did not equip the boat with proper safety and parasailing equipment, and operated the boat in unsafe weather conditions.

A lawyer for the boat company did not immediately respond to an email seeking comment.

With the current solar array, Lucy has a few things to do

SII CEO Adar Poonawala replied to the opposition propaganda at the cost of Kovishield, saying – the lowest rate vaccine