Fathers are older than mothers since the origin of our species 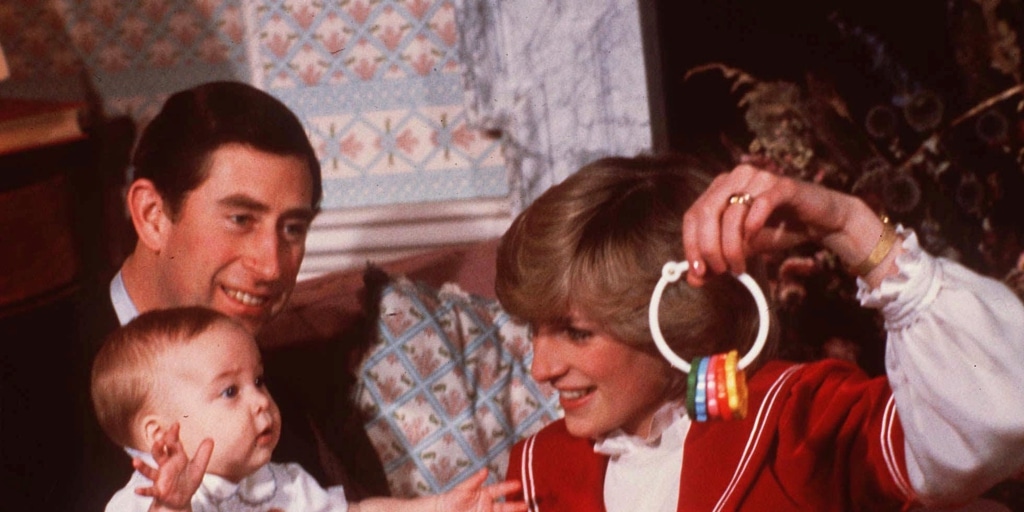 A team of researchers from Indiana University (UI) in the US has determined the average age at which women and men have had children since the origin of our species, around 250,000 years. Results from a new method that looks at DNA mutations suggest that fathers have been significantly older than mothers (on average seven years older) at all times, a gap that has narrowed over the past 5,000 years.

All children have 25 to 75 new mutations, which appear when DNA is damaged before conception or due to random errors during cell division. The researchers argue that the type of mutation a child inherits depends on the age of the mother and the father. Older parents transmit more mutations than younger ones, with differences in males and females.

The team used software to analyze data from a study of nearly 1,500 Icelanders and their parents, which tracked conception and genetic changes between three generations. The program learned to associate certain mutations and their frequencies with the age and sex of the parents. The scientists then applied the model to the genomes of 2,500 modern people living around the world, to identify mutations at different points in human history.

By dating when these mutations arose, the researchers were able to determine 26.9 Average age at which humans have children during the last 250,000 years. Fathers’ age was consistently 30.7 years, compared to mothers’ 23.2 years. But the age gap has narrowed over the past 5,000 years, so the study’s most recent estimates put the maternal age at 26.4 years. The narrowing of the gap appears to be mainly due to mothers having children at later ages.

In contrast, the researchers found that parental age did not increase consistently from the past and may have decreased about 10,000 years ago due to the population growth that coincided with the rise of civilization. The results are published in ‘Science Advances’.

written in the DNA

The researchers did not originally seek to understand the relationship of gender and age at conception over time; They were conducting more extensive research on the number of mutations that can be passed from parent to child. But they became aware of age-dependent mutation patterns while trying to understand the differences and similarities between these patterns in humans and other mammals, such as cats, bears and macaques.

“Human history is made up of a diverse set of sources: written records, archaeological finds, fossils, etc.,” says study co-author Richard Wang. “Our genome, the DNA found in each of our cells, represents a kind of manuscript of human evolutionary history. The findings of our genetic analysis confirm some of the things we knew from other sources (such as the parents recent increase in the age of humans), but they also provide a rich understanding of the demography of ancient humans. They contribute to a better understanding of our shared history.”

Wang believes that the fact that men become fathers later can be explained by their ability to have children, even as the years pass. However, the finding may also point to social factors. Mikael Schierup, a population geneticist at Denmark’s Aarhus University, explains in ‘Nature’ that men in patriarchal societies may feel “pressure to create status” before becoming fathers.

In the same outlet, geneticist Priya Moorjani of the University of California, Berkeley, says the model does not adequately take into account other factors, such as environmental exposure, that may determine when the mutation occurs, rather than the age of the parents. appears.