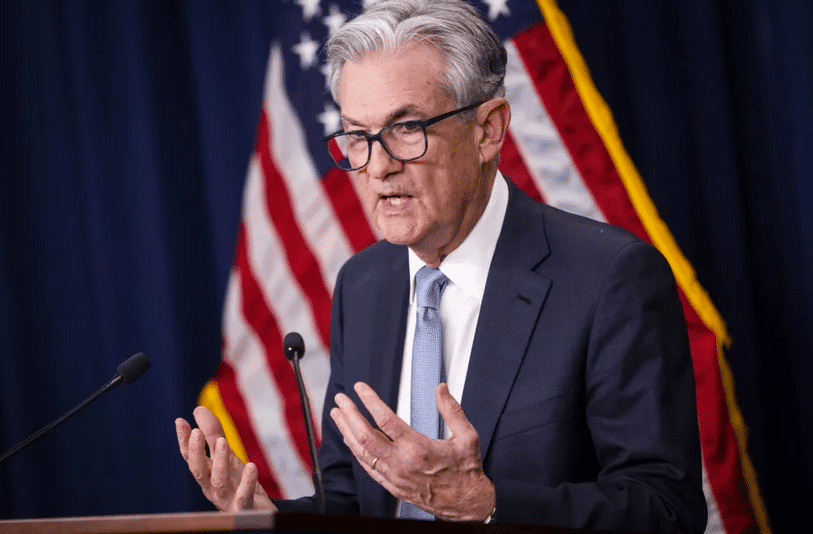 The chairman of the US Federal Reserve, Jerome Powell, said on Wednesday that the central bank’s rate hikes would slow “until December”, thus indicating that the next hike would be 0.5 basis points instead of 0.75, as has been approved. in recent months.

“It makes sense to reduce the pace of our rate hike as we approach the level of tightening needed to contain inflation. That moment (…) may come in the form of the December meeting,” he said. Explained.

During an event at the Brookings Institution in Washington, Powell said, however, that inflation remains too high to prevent rising rates, and the official interest rate will have to remain high longer than expected.

“It seems to me that the final level of rates should be slightly higher than included in the summary of our economic forecasts for September,” he explained.

In his speech, Powell was quick to downplay the most recent economic data, which showed that inflation had peaked in the country, and warned that models were predicting for a year that inflation would fall while in fact It continues to grow. ,

The Fed chief focused his intervention on the labor market, which, in his opinion, continues to be out of step – because there is more supply of jobs than demand.

In this sense, the central bank president recognizes that the policy of raising interest rates is not playing a very clear role compared to his other noble objective, which is to maximize the strength of the labor market, as some criticize. .

Powell reiterated his comments in early November, when the central bank announced a fourth consecutive interest rate hike of 0.75 basis points, saying it still needed time to return inflation to its 2% target without triggering a recession. There was also space. In October, the rate was up 7.7% year-on-year.

The Fed chair acknowledged this margin is shrinking, but it exists and recent employment data showing a decline in demand for workers is encouraging.