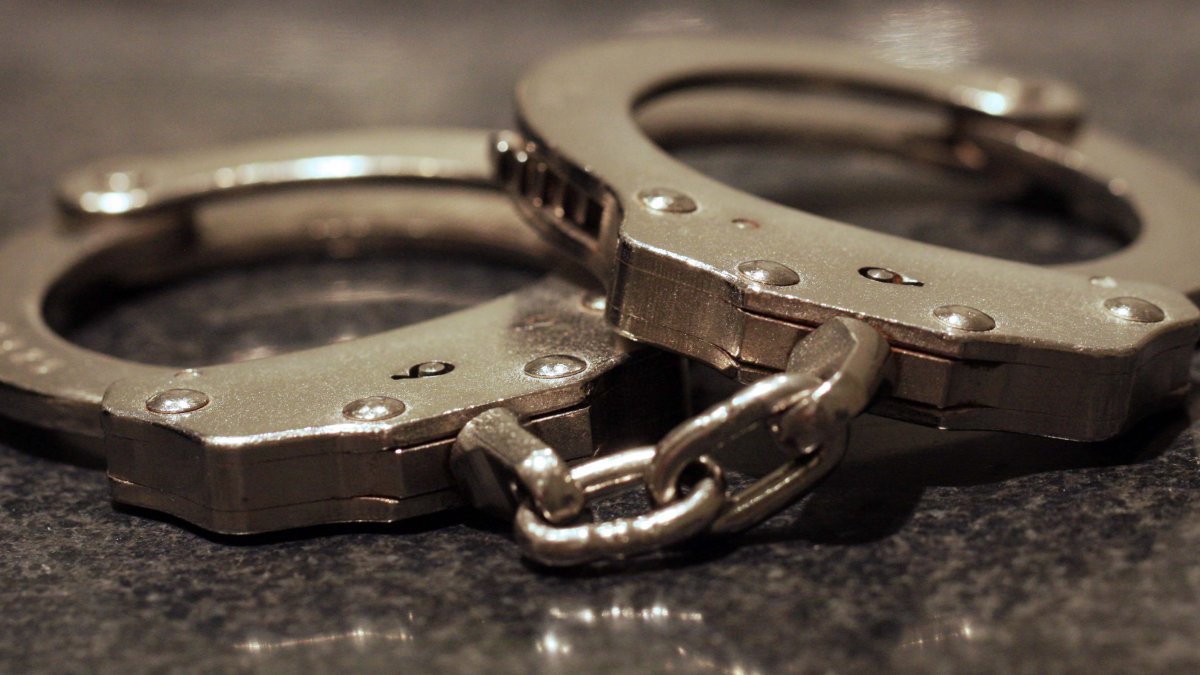 According to the complaint, by Damien Williams, United States Attorney for the Southern District of New York, during the summer of 2020, certain defendants conspired to submit false loan applications to the SBA’s EIDL program.

Fictitious loan applications were allegedly submitted in their names, but they made false claims regarding gross income and number of employees, with many of the applications claiming that the accused individuals operated nails and nail salons.

In addition, according to prosecutors, other defendants also filed false applications on their behalf several times in 2020.

In these cases, the bogus applications allegedly claimed six-figure grosses for companies that did not exist and, if they did exist, earned much less.

Many of these apps also claimed to have employees they didn’t actually have.

According to prosecutors, the defendants spent the money obtained through these loans on personal expenses, including casinos, online gambling, personal stock investments, home furnishings, electronics and luxury clothing.

Information on defense attorneys was not immediately available.