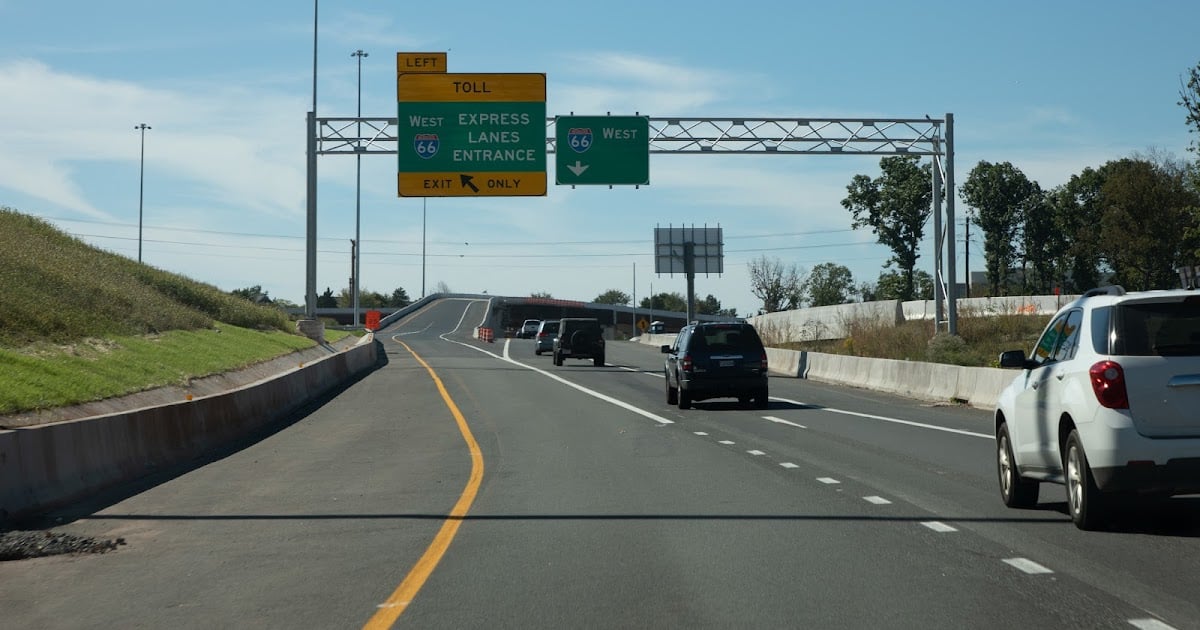 Thus, Ferrovial, through its subsidiary Cintra, has inaugurated, as scheduled, the I-66 managed lane toll road in the state of Virginia, which leads to the outskirts of Washington DC. The opening was celebrated with a traditional ribbon-cutting ceremony, organized in collaboration with the Virginia Department of Transportation, and attended by Governor Glen Youngkin, federal, state and local officials, as well as Ferrovial President Rafael Del Pino, CEO Ignacio Madridjos and Other directors of the company attended. Representing an investment of US$3.6 billion (3,460 million euros), it is one of the largest public-private partnership (P3) projects undertaken in the United States in the infrastructure sector this century. Sintra will operate and maintain this managed lane toll road under a 50-year concession. Ferrovial Construction, in collaboration with local company Allen Myers, designed and built 36 kilometers (22.5 mi) of infrastructure.

“We are pleased to have had the opportunity to work so successfully with the Virginia Department of Transportation. I-66 is one of the best examples of how public administration and private companies can work together to create innovative infrastructure that benefits the community. can be built.” Of Ferrovial. , Ignacio Madridjos. The project will transform this vital artery in Northern Virginia to reduce congestion, improve safety and provide more predictable travel times. Managed lanes represent a solution to congested urban corridors, allowing traffic to access additional toll lanes and maintain higher speeds during peak hours. They use dynamic tolls and contribute to reducing emissions by limiting traffic jams.

“This is the largest highway P3 initiative in the United States this century,” said Alberto Gonzalez, CEO of Sintra in the United States. “All of us who brought this project to life have faced unprecedented challenges including the impact of the global pandemic, labor shortages and, most recently, inflation. We are proud to be a part of something special.” Angel Luis Sanchez, CEO of Ferrovial Construction in the United States and Canada, said that “the construction team has worked day and night despite difficulties to fix delays and deliver the highway ahead of schedule.”

I-66 runs along a corridor between Route 29 around Gainesville in Fairfax County, and I-495, the Capital Beltway. Meridium (29.7%) and Meridiam (29.7%) in partnership with Ferrovial, the majority shareholder owned 55.7%. APG (14.5%). The project is equipped with state-of-the-art technology, which includes AIVIA throughout the infrastructure. This includes the installation of sensors and a vehicle-infrastructure (V2I) communication system to detect and report risk conditions to traffic in real time, greatly improving safety and making it one of the most technologically advanced in the world. forms one of the highways. The system will be updated with ongoing initiatives to accelerate the safe adoption of autonomous vehicles and their gradual incorporation into highway traffic flows alongside conventional vehicles with varying degrees of automation. Integration with public transportation is another distinguishing feature of I-66,

The project has contributed significantly to the local economy as it has employed 8,755 people since its inception in 2017, with a daily average of 2,000 workers during peak periods. In addition, 400 companies from the city and the region took part in the construction works. An infrastructure of this magnitude required a large amount of material and equipment: the project used 44.5 million cubic yards of concrete, 29,000 tons of steel, and 3.1 million tons of asphalt, in addition to 300 units of heavy machinery.

The United States has been named as one of Ferrovial’s main markets in its Horizon 24 plan and is also its largest source of income. The company has a total of five managed lanes: LBJ, NTE and NTE 35 W in Texas; I-77, in North Carolina; and I-66 in Virginia

Cintra is one of the leading private transport infrastructure developers in the world by number of projects and volume of investment. It currently manages approximately 1,497 km of highways in 25 concessions in Canada, the United States, Europe, Australia, India and Colombia. Cintra owns 43.23% of the Concession Company in Toronto, Canada for 407 ETRs. Ferrovial Construcción has been present in the United States since 2006; Since then, in addition to Cintra projects, he has worked on projects such as the SH 99 Grand Parkway in Houston, a section of the California High Speed ​​Rail, the I-285/SR 400 interchange in Atlanta, and the I- 35 Nex in San Antonio.

By sharing this article you can help spread the value to other people looking for this type of information. If you value the work we do for you in Valenciacars and find it useful, we would like to ask you a great favor: please share the article on WhatsApp, Facebook, Twitter and in your other networks.