Fifteen: the XV years where the public is the guest at the party 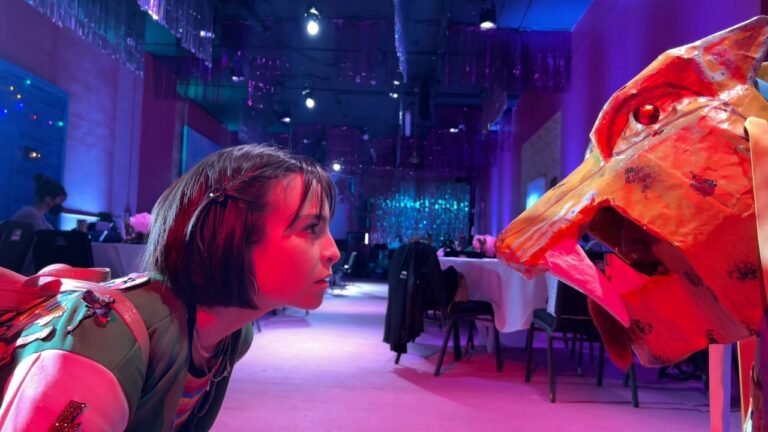 Entering the grounds of The Bushwick Starr is like attending an authentic XV years party: the warm colors of the place, the tables and its decoration and even the live music make the attending public become a guest at the feast of the party. . 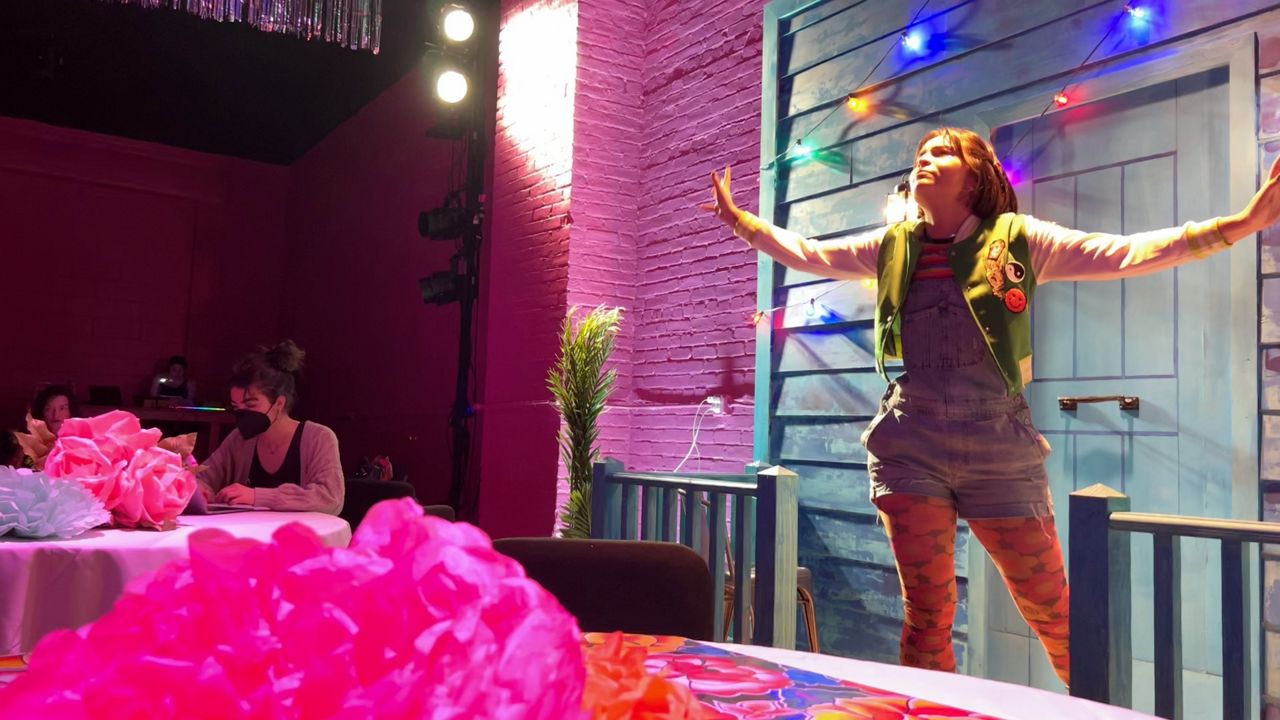 The author of this montage is Camilio Quiroz Vazquez who explained the importance of maintaining these celebrations: “Much of the work is about how we adapt our traditions for the new generations. Because when one is born and grows up in the United States it is very easy to say: ‘I better want to be an American because my traditions , my family or my country do not accept me.’ And if we do that we will lose our traditions. But if we adapt them, we can change.”

the cast of Quince it is made up of new Latino immigrants, those who have already assimilated into the culture, and others who are first or second generation. This allows representing the entire range of Hispanics living in this country. 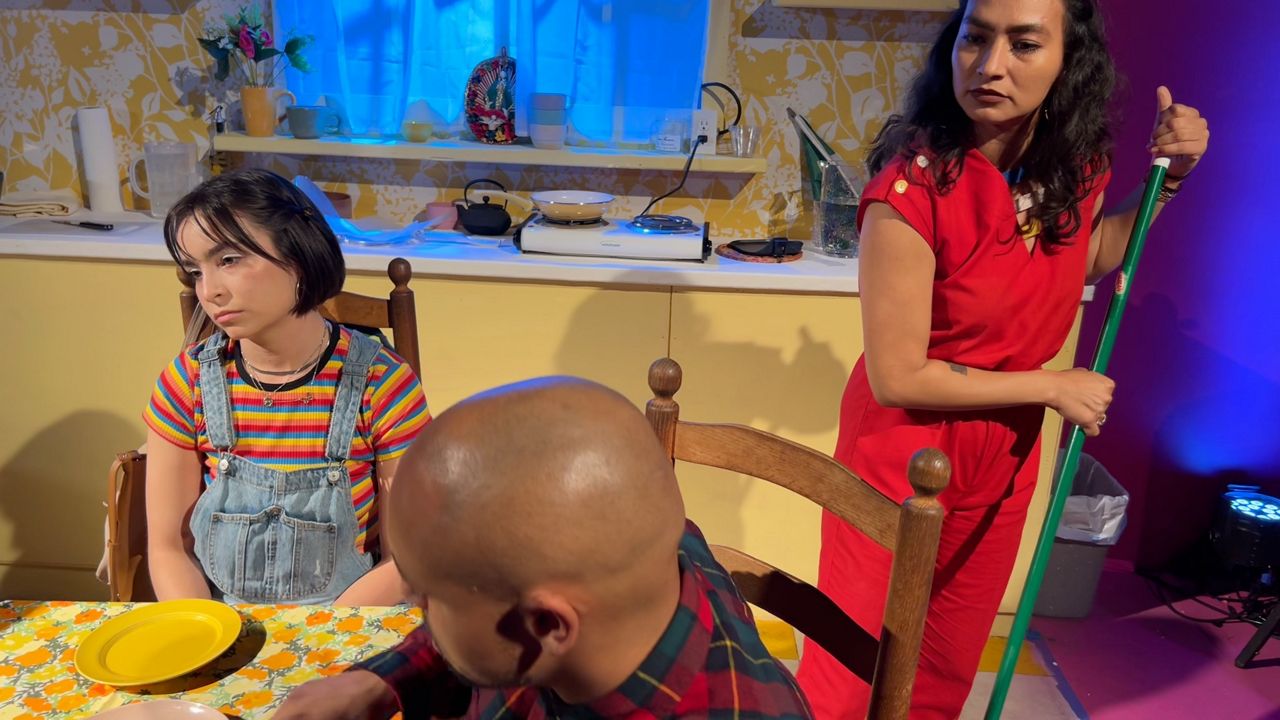 “My family came from Mexico in the 1960s; my mother was born in California, she is the second generation; and I was born in Los Angeles. So, the Spanish that my grandmother speaks is very different from the Spanish that my mother speaks and more different from the Spanish that I speak. So, those conflicts in those families when they can’t communicate because they have those different ways of living and different experiences… it’s related so much to the experiences of the Latino people. But it’s something that many immigrants, not only from Latin America but from anywhere, when they hear this story they tell me: ‘Ah, the same thing happens in my family’; and they are from Africa, Asia or anywhere but the story is the same: the journey of immigrants is the same. I think that Mexican people, specifically, who have been in the United States for so many generations, have a lot to teach other immigrants. And as you can hear in my Spanish, as they say in Mexico: ‘un poco pocho’, right? But I love to my culture to my country and my family. So, these traditions for me, if I don’t make the effort to recreate them in my own way, then they are going to die and that is what I don’t want”, details the author who is also co-creator of the show. 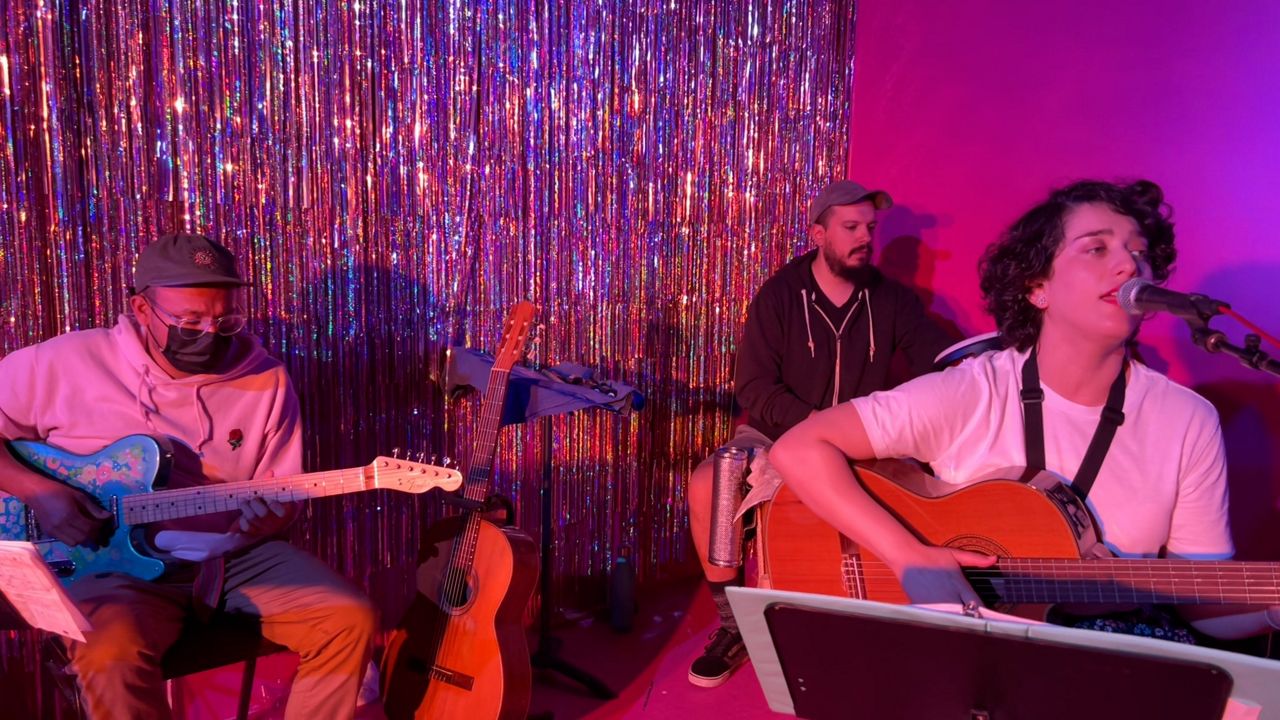 Regarding the representation of Latinos in various fields, not only art, but any profession, Quiroz Vázquez has an essential position for our days: “I think it is very important that Americans, wherever they are, recognize that Mexican and Latin American culture is a part of American culture and has always been that way. Our music, stories or books are American. Immigrant art is American art because immigrants are Americans, no matter what country they come from.”

One of the actresses in the cast is Brenda Floreswho plays the mother of the quinceañera who, because she is queer, wants to have a very special chamberlain: “The truth is that I am very proud to do a project like this because it gives you a lot of opportunity to see the Latin talent that exists. The public is going to take a little bit of everything: they are going to cry, laugh because Quince it’s a roller-coaster”. 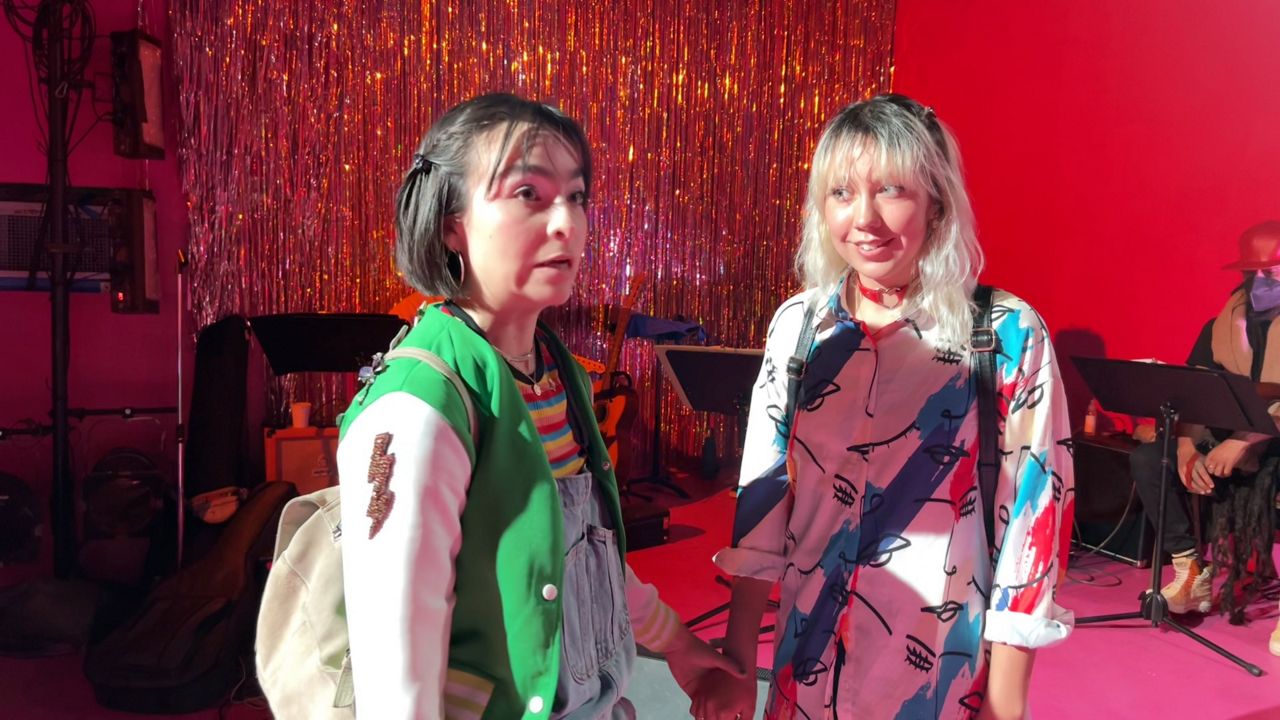 The assembly of Quince It has live musicians in an original space that allows you to enjoy theater and dance, but it will only be presented until June 19. For tickets and times see website: thebushwickstarr.org