The Italian Football Federation (FIGC) re-examined the matter with Juventus Turin now in danger of losing nine points. This, after being acquitted along with other clubs in April 2022 for possible accounting fraud during player transfers.

FIGC prosecutor Giuseppe Chin filed an appeal with the organization’s Court of Appeal to request the reopening of the process.

During a hearing on Friday, they demanded a nine-point penalty against Juventus, a federation source told AFP. With this he confirmed the information published by the Italian press.

How will the appeal process against Juventus be?

Following the general acquittal in April against 11 clubs for possible accounting fraud, the Court of Appeal will initially have to decide whether to reopen the case.

These teams were alleged to have overstated the selling prices of some players and thus booked undue capital gains in their accounts.

If he accepts the appeal, he could impose a ban on Juventus whether or not he complies with the prosecutor’s requirements. He is expected to make that double decision “by Friday afternoon,” a federation source assured AFP.

A concession of this magnitude would greatly complicate the aim of Juventus, currently third in Serie A, to finish among the top four teams and thus qualify for the next edition of the Champions League.

Juventus, for its part, challenged this request to reopen the process on Friday during a hearing, according to the media. If the case is reopened, other parties may also be affected.

But Juventus is the frontline team of the fire. He is also being investigated for possible accounting fraud in order to artificially limit his losses in the balance sheet presented to investors.

The Turin prosecutor’s office requested in early December that Andrea Agnelli and 11 other former politicians be sent to trial. This request should be examined at the end of March.

Andrea Agnelli, under judicial pressure, announced his resignation at the end of November. His successor as president, Gianluca Ferrero, was officially named on Wednesday.

now read: This is how Cristiano Ronaldo lives in Saudi Arabia: 17 rooms and more than $307,500 a month

Read also: This is what we know about the 2026 World Cup in Mexico, the United States and Canada 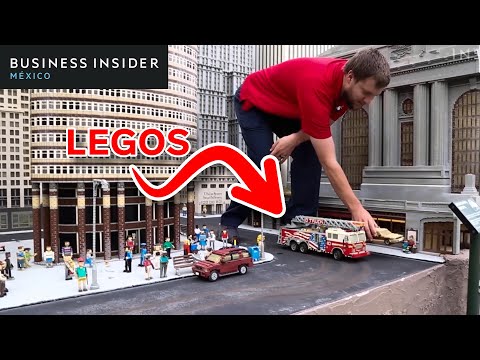