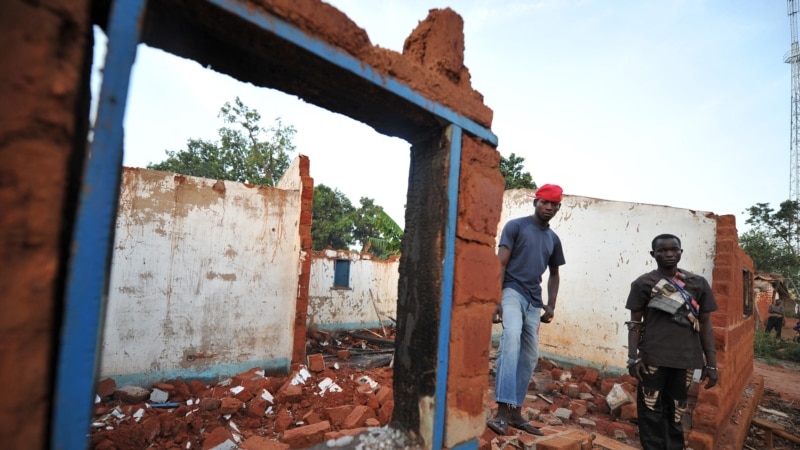 A new report on the human rights situation in the Central African Republic says the fight against impunity is the key to achieving national reconciliation and a sustainable peace in the war-torn country. The report by a UN investigator was submitted to the UN Human Rights Council on Monday.

The report says that atrocities and human rights violations are still being committed by various armed groups in the Central African Republic, including by the predominantly Muslim ex-Seleka, the largely Christian anti-Balaka, and FACA, the Armed Forces of the SAR

UN investigator Yao Agbetse accuses them of looting and looting villages and threatening to force the civilian population to pay illegal taxes.

He expressed particular concern over reports of continued human rights abuses by Russian mercenaries employed by the Wagner group, a private security company that is believed to have close ties with FACA.

He says witnesses reported many crimes committed by the mercenaries. Agbetse told the council they include sexual violence, intimidation, destruction of homes, racketeering and torture.

Therefore, Agbetse said, the responsibility for transgressions falls on the government of the Central African Republic, which must take all measures to bring about justice for the victims.

In response, CAR Justice Minister Djoubaye Abazene told the UN Security Council that his government was making major reforms. He says it is improving the security sector and has a new legal and judicial system, which works to shed light on allegations of human rights abuses.

“Investigations are now open for all suspected allegations in cases of human rights violations. Whoever the offenders may be and whatever their positions may be, they will be brought to justice and punished. You can rest assured of that, ”he said.

The president of the CAR Truth, Justice and Recovery Committee, Marie-Edith Douzima, said 87% of the population think it is possible to have lasting peace in the SAR – provided those responsible for violence are punished.

She said it was essential to fight impunity for the SAR to find a way out of the repeated crises plaguing the country. She noted that to date, no victims of sexual or other crimes have received compensation and compensation. That mistake, she added, needs to be corrected.