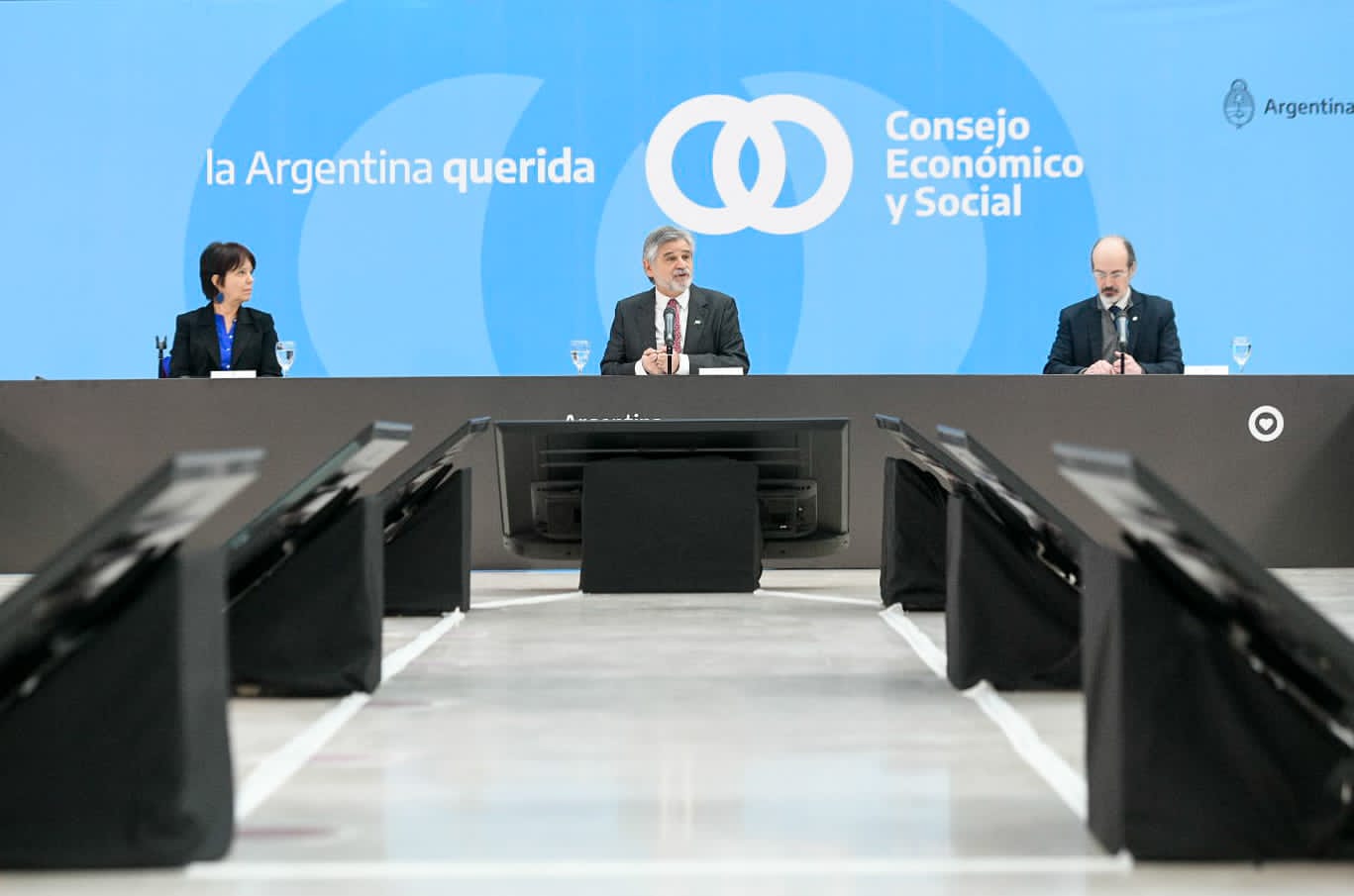 The President affirmed: “We have everything we need” to reach “the scientific and technological advances we want”, and called on the scientific community to “encourage ourselves as a society to understand that that this development should be a collective proposition and commitment”. “Argentina’s talent is recognized around the world,” he said, “as a country we have the resources the world is going to claim. The world demands renewable, clean energy and is going to demand food. We have great potential to be a supplier to the world.”

In this framework, he said that “we have the second largest shale gas reserve, the second largest lithium reserve in the world. Between Argentina, Bolivia and Chile we have 60 percent of the lithium present in the world. We have a lot in Patagonia.” There is potential to develop more green hydrogen.” “To the extent we develop more science and more technology, and industrialize our primary products, our prospects are enormous” and he specified that the country “has all the necessary capabilities to develop the areas that will help us to move forward.” allow it to grow.” In this sense he continued, “I would also like that the food does not go into the grain. I want Argentina to feed humans, have the potential to export food for the men and women of the world, not just animals.” Those who kept on believing that we are the granaries or supermarkets of the world did not know.

“During the pandemic we have been able to see how well we have been able to develop science and technology, and the results are formidable. Not only because we were able to generate test kits at a time when they were scarce in the world, but also because we explored forms of treatment for the disease through our own research and because against COVID-19 today Four vaccines are being completed in the undertakings. of national universities”, Fernandez specified. 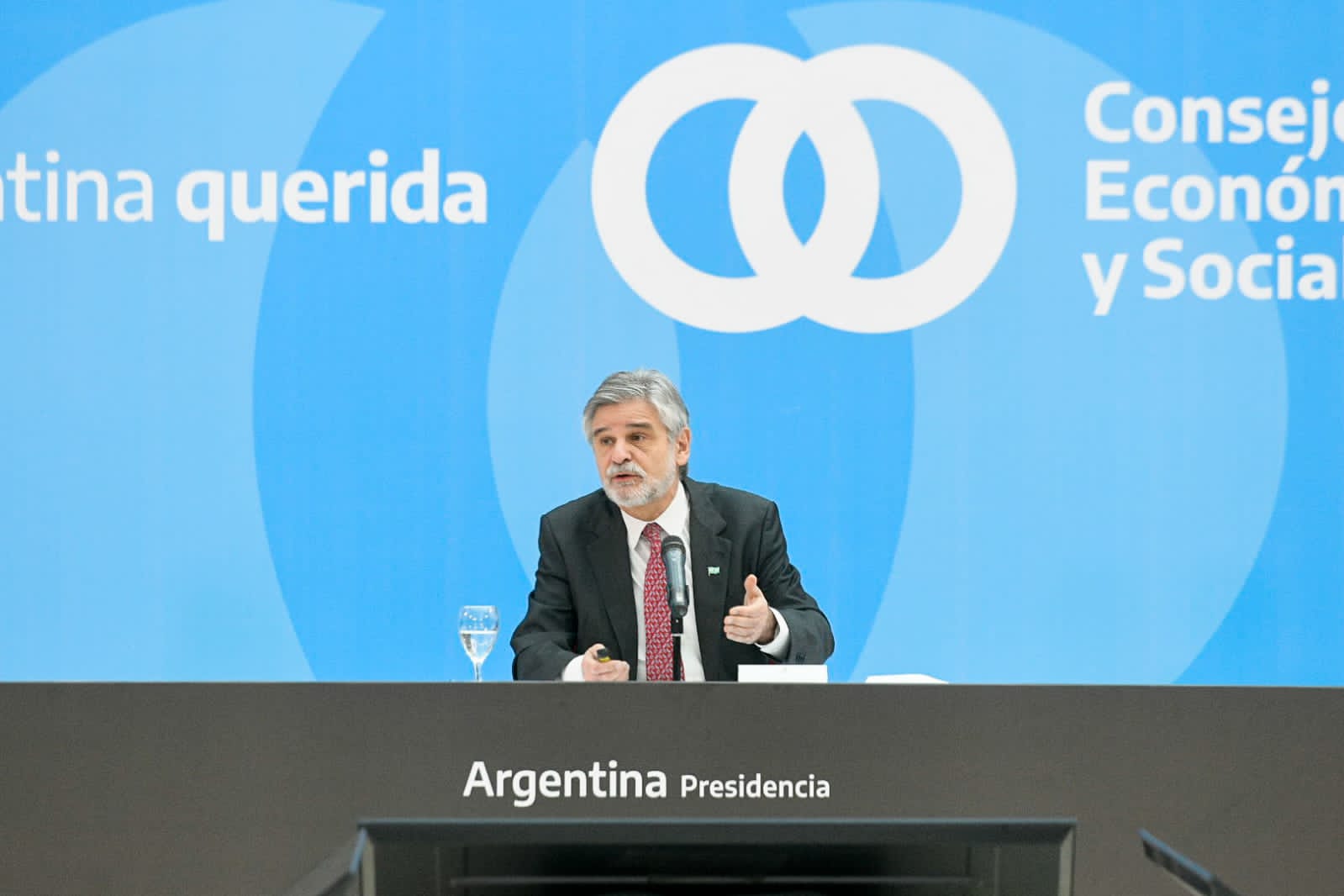 Filmus expressed that “this is an excellent fact, it is almost the final stage before the presentation of the 2030 Plan that will define the future of Argentine science and technology for the next few years. The Science, Technology and Innovation Law (Law 25,467) stipulated does that it is necessary to have a national CTI plan which has to be presented to the national government and we believe that the important thing is that it should be voted on by the Congress and all political forces. If there is something that is not resolved in the medium and short term If we can, then that is scientific and technological development and we need state policies without electoral calendar and without being tied to the government in power. Let them be the definition of a country looking to the future. We have to achieve development where our Several central axes of the policy lie with Argentina which has a basic consensus on issues such as educational development and technological science.” He elaborated “That is why we have continued this reconstruction process—which began with the management of Roberto Salvareza—and reopened it so that all social actors can participate and, for the first time, the participation of all provinces and territories. Debate. The expansion process that formed had two major centres, the Federal Council for Science and Technology (COFECyT) and the Inter-Institutional Council for Science and Technology (CICyT)”, and thanked participants from the S&T organizations for their presence. , “It was a process of discussion with each province and territory because different research topics may or may not have anything to do with the province or territory.”

Read Also:  Peruvians see a 20% increase in technology purchases in the month of July

The Science Minister said that “This work went on for more than a year, and we discussed it in CGT, CTA, Faculty of Social Sciences – FSOC, among other areas. We have held more than 50 meetings to discuss the project and in this There have been several revisions as it contributed significantly. In the words of the head of the scientific portfolio, “The plan sets out 10 major national objectives along with their missions and strategies to accomplish them. We are proud of the work that has been done” and added that he looks forward to the commission “to hear new opinions and, also, that it generates another debate in the National Congress”.

For his part, Marco del Pont said: “Moving forward in a comprehensive development process is unthinkable without the participation and debate of all social, productive and political actors, allowing the necessary creation through spaces such as the Economic and Social Council. give. Consensus to cross over various government efforts”. The Strategic Affairs Secretary pointed out that “development policies take time to mature and require a clear definition of the role of the state in promoting, guiding and funding the process of scientific and technological development,” and indicated That “Plan of the Ministry of Science and Technology’s multiannual provides a comprehensive approach that covers all the necessary dimensions to deepen the process of scientific and technological development in Argentina. 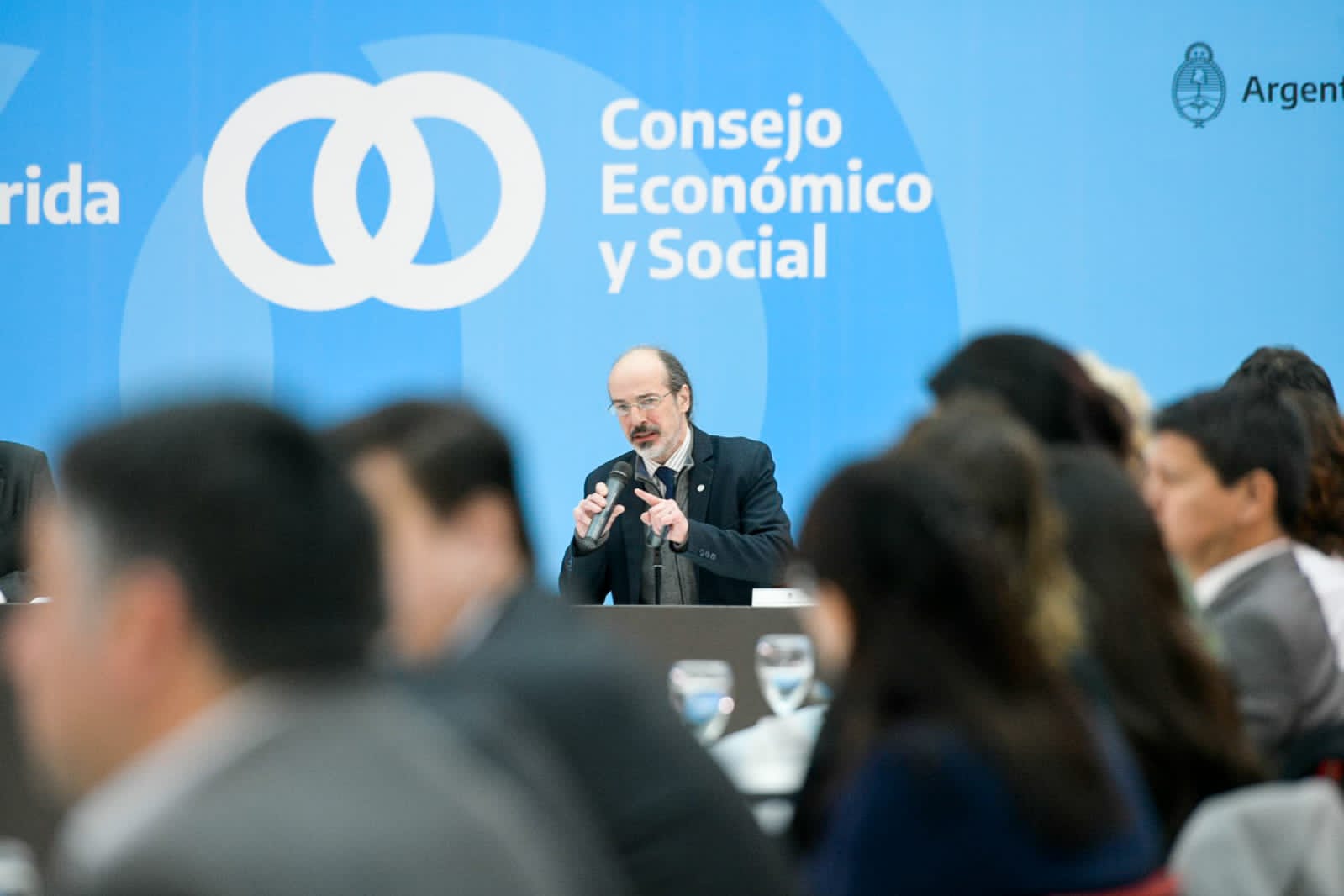 In his turn, Hurtado outlined the mission and R&D&I strategies of each of the plan’s national challenges. In this sense, he said that the inclusion of the Integrated Regional Agenda for Science, Technology and Innovation (ATI-CTI) represents an opportunity to strengthen national scientific-technical capabilities. In this regard, he assured that 24 regional agendas were drawn up based on one of the axis of the plan, federalization that would allow the provincial structural imbalances to be corrected. “Once the plan is approved by law, it will become a state policy that will allow review every 3 years to make necessary improvements,” he specified.

During the presentation, the minister referred to the national science, technology and innovation system of finance law, knowledge economy law, virtue expression between public-private sector, regional balance from federalization, sovereignty from self-development, sustainability, gender perspective. Quality education and inclusion, among other points.

Plan CTI 2030
It outlines 10 national challenges for the next decade, which are: eradicating poverty and reducing inequality and socio-environmental vulnerability; Promote bio-economy and biotechnology to increase regional production, achieve food sovereignty; Contribute to the design of policies to strengthen democracy and expand civil rights; To build inclusive and quality education for national development; Access to, equitable and quality health care; To develop the space, aeronautical, telecommunications and defense industry sectors; strengthen maritime research, the sovereignty and sustainable use of the assets of the Argentine Sea; Promote the development of the computer industry and information technology for productive innovation and digital inclusion; Promote the transition to sustainable development, and promote and consolidate a pathway to an energy transition.

The plan, which was approached from integrated perspectives such as work and employment, unionization, gender perspective, internationalization, and sustainability, presents the mission and R&D&I strategies for each challenge. In addition, it includes the Integrated Regional Agenda for Science, Technology and Innovation (ATI-CTI) of each region (Centro, CUYO, NEA, NOA, Metropolitan).

ATI-CTI is a tool of planning that aims to support interventions tailored to the regional specificities of each sub-national jurisdiction, its capabilities and potential for innovation. They provide an organizing element to strengthen planning according to established timeframes for the achievement of results in the short, medium and long term (2023–2030).

Finally, there are transversal agendas oriented to the general enrichment of knowledge; R&D&i technologies applied to; Social and Anthropological Sciences for Development; citizenship and scientific culture; sustainability; gender perspective.

Tourist Pass in Puebla: Steps and Requirements to Process It

Germany: once an elite team