Fire at Punta Shopping in Punta del Este: Part of the roof and one of the walls collapsed, and they still can’t control the fire The fire broke out in the bakery allegedly due to a power outage. english storePopular Supermarkets of East End, However, firefighters could not control the fire and the threat spread throughout the shopping centre. Punta Shopping,

In the images it is seen how one of the walls collapses, forcing firefighters to move away from the place to take shelter. 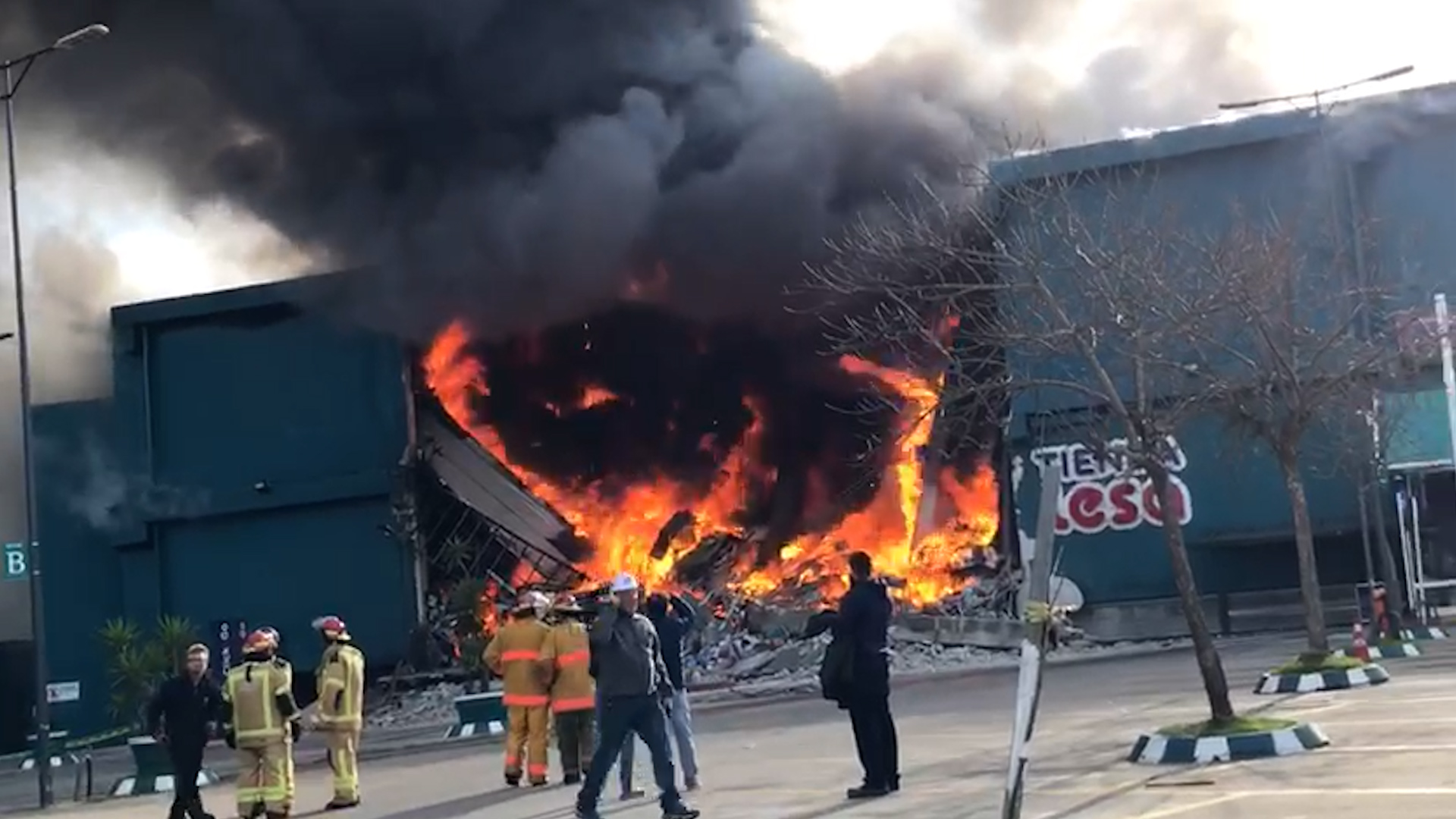 “Since Saturday morning, firefighters continue to work relentlessly. We appreciate all their hard work. The purchase will be closed until further notice, we will keep you informed. Again, thank you for the love and support”, details the shopping center’s statement.

For its part, the National Fire Department reported that work on the site is ongoing: “Despite the efforts of various fire departments, it has not been possible to stop the spread of the fire, which is moving through the Punta del Este shopping mall. The wall and ceiling partially collapsed.

“Since Saturday morning, firefighters continue to work relentlessly. We appreciate all their hard work. The purchase will be closed until further notice, we will keep you informed. Again, thank you for the love and support,” the statement details.

Country description which The fire started around 4 am on Saturday morning. According to the fire department, around 4:00 p.m., the fire in the subsoil was stopped from progressing further, stopping the spread to the rest of the mall. However, later it spread again.

Firefighters worked throughout the night and into the early hours of Sunday, adding staff to the task, and continued to do so this morning. But the fire is still out of control.

The statement of the fire department indicates that The flames also affected some vehicles located underground and a wall collapsed, As for the smoke, it ran from the entire basement level to the upper floors, so they had to use compressed air cylinders for respiratory protection equipment.

Firefighters confirmed that there were no casualties.