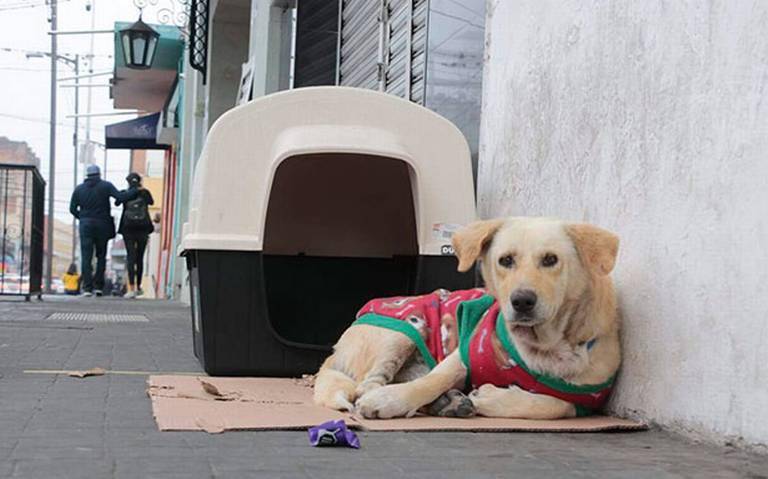 Fireworks also harm the health of urban creatures such as dogs, cats and birds, who suffer anxiety, nervous breakdowns and heart attacks when exposed to intense noise, leading to their death, coordinator of Abogados Animalistas Mexico Carmen Villarreal Alberich warned.

This body promoted civic initiatives in Tijuana that in 2019 managed to amend regulations for noise prevention and control and police and government bands, which prohibits “selling or exploding rockets”. Explosives, crackers or other fireworks, articles or things of a similar nature”.

The organization also argued that pets run away, become lost or run away in the face of explosions, which Cabildo considered approving the amendments.

Especially among those who are highly sensitive to noise, such as people with autism, people with certain conditions, older adults, chronically ill patients, and those who are prone to damage to air quality, he said.

Villarreal Alberich regretted that despite the ban on the sale and burning of firecrackers, there are people who sell them clandestinely and that last December the Directorate of Municipal Inspection and Verification inspected products offered on public streets and in markets on wheels Seized 2.5 tonnes of

He questioned why the Tijuana City Council, which is now governed by Murray, limited itself to confiscating the product without applying the sanctions set forth by the regulations.

“From there it was like the ban was lifted and lifted,” he lamented.