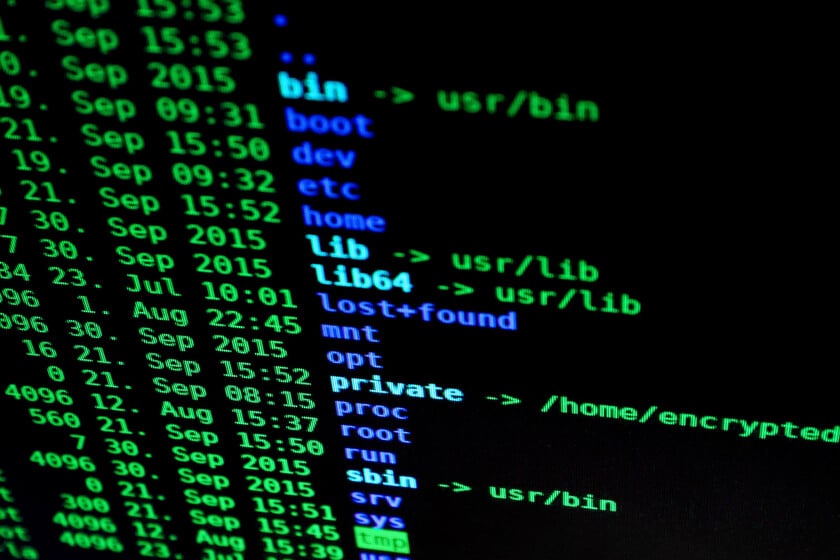 Experts aren’t caught by surprise. At least not at all. The probability that a quantum computer can be used crack encryption techniques The most sophisticated we currently have on the table for several years, and it looks like this milestone is closer than some researchers expected.

During a conversation with us in late 2019, Juan José García Ripoll, a researcher at the Institute of Fundamental Physics of the Higher Council for Scientific Research (CSIC), explained to us that in all likelihood the evolution of quantum computing will end Which would make current encryption algorithms vulnerable.

However, Juan José also noted that cracking the keys required much better quantum computers than those available at the time. Since then, quantum hardware has evolved greatly, but so have quantum algorithms. and there is already a very serious threats for current encryption techniques. And it comes from China.

In theory, 372 useful qubits is enough, and this quantum hardware is already very close

A research team led by Professor Gui-Lu Long at Tsinghua University in Beijing, China, has developed a quantum factorization algorithm that, according to their calculations, significantly reduces the number of qubits needed to break current encryption techniques. . Its algorithm is known as SQIF (sublinear-resource quantum integer factorization), and develops an idea proposed in 2013 by German researcher Klaus Schnorr.

According to Gui-Lu Long and his team, 372 physical qubits are sufficient to break RSA-2048 encryption.

What is surprising is that in the scientific article published by Gui-lu Long and his team, they claim that 372 physical qubits is enough Integrated into a circuit of a few thousand qubits to break RSA-2048 encryption, the most widely used public key algorithm today. In fact, it is often used to digitally sign and encrypt communications.

To put this statement into context, we are interested to remember that in mid-November IBM introduced the Osprey, a 433-qubit quantum processor. And by the end of this year it plans to have Condor ready, a quantum chip that will bring together 1,121 qubits. This rate of growth of quantum hardware predicts that the 372 useful qubits may be very close to those required by the SQIF algorithm to serve its purpose. On IBM’s schedule, they could arrive before the end of the decade, so some experts are naturally worried.

However, others cast doubt on the predictions of Gui-lu Long and his team. American researcher Scott Aaronson, who belongs to the University of Texas at Austin, maintains that the articles by these Chinese researchers this is confusing, and do not have the slightest confidence in his conclusions. A similar opinion is taken by Lawrence Gassman, founder of Quantum Technology Inside, a consultancy specializing in quantum technology research.

We’ll see what happens eventually. In any case, it is important that we keep in mind that there is a research area in mathematics and cryptography that is resistant to quantum computers. This is a very difficult area of ​​work, but interestingly, it proposes to use quantum systems for cryptography, so that encryption cannot be breached by this type of computer that includes quantum hardware.

Initiative underway in Europe EU Quantum Communications Initiativein which Spain participates. make it what it wants quantum crypto network For infrastructure that can also be used to make communications more secure. Whatever the case, Juan José García Ripoll and other experts believe that quantum cryptography will solve the vulnerabilities introduced by quantum computers in current encryption technologies. And there’s no doubt that the idea is reassuring.