Florida also seeks to promote the sustainability of agricultural communities. 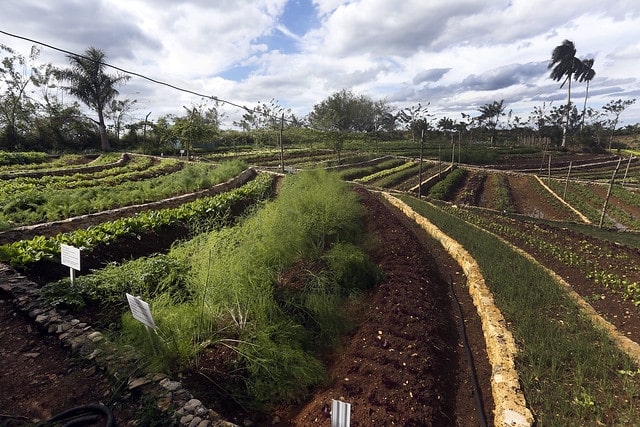 Florida, January 16. – On behalf of thousands of farmers and ranchers in Florida, Michele Hernandez Gutierrez, President Credit and Service Cooperative (CCS) Alberto Becerra called for greater attention to the rural settlements of the region, noting that this is where the fundamental resources for the agri-food development of the municipality reside.

Constituency 48’s representative in the Southern Popular Council Conquista specifically noted the poor housing conditions of a considerable number of agricultural households, the inadequacy of transportation, the condition of access roads, and the low presence of recreational offers and other services. Rural part of the municipality.

The claim, made before the highest officials of the party and government in Florida, was supported by other leaders of farmer bases and is based on the level of discontent among residents of rural areas and the growing exodus of agricultural and sugarcane workers, mainly young people. Towards the municipal seat.

The alert call was placed in line with a call made by Miguel Díaz-Canel Bermúdez, First Secretary of the Central Committee of the Communist Party and President of the Republic of Cuba, who during his recent visit to Pinar del Río was oriented towards promoting stability . of agricultural communities on the basis of strengthening of local development programmes.

“We need to create adequate social conditions in rural areas” Convinced of the importance of men and women living in rural areas, to the success of food sovereignty plans in the country and each region, highlighted the President of Cuba in his exchange with the authorities of the Vuelta Abajo province.