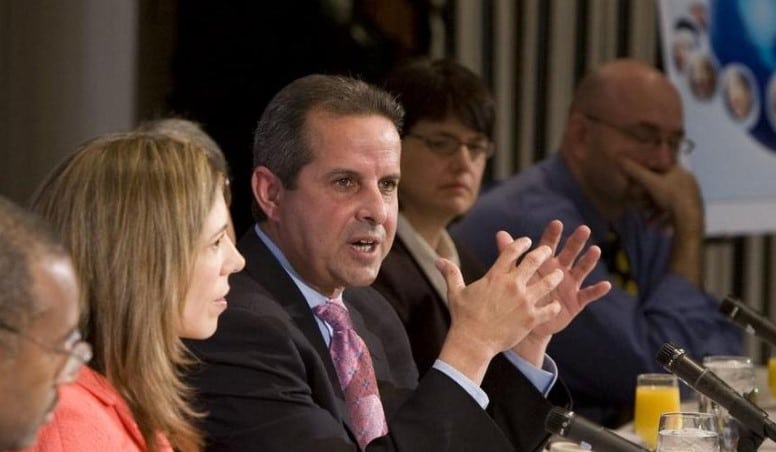 Former Miami mayor Díaz wrote, “After much thought, I regret to inform you that I have chosen to retire as chair of the Florida Democratic Party, effective immediately.” the new herald,

He said, “It has been a pleasure and an honor to work with you and rest assured, I will continue to fight alongside you to get Democrats elected.”

Díaz faced calls to resign. But in his email, he blamed Washington operatives, financial difficulties and decades of trouble for the party’s decline. He also looked at a list of problems facing Democrats in the state, including a lack of voter engagement and unclear messaging.

Díaz wrote that they faced “obstacles to an ancient, systemic, deeply rooted culture of securing resources and resisting change, that individual agendas are more important than those of the team, where self-interest dominates”. And bureaucracy focuses on self-preservation.”

The party does not have the money to support candidates, nor to do the bare minimum, Díaz said. He said volunteers are all but extinct, but the party has had to rely on paid campaigners, “creating an industry of people working for money and profit, not for any cause.”

The executive and central committees of the Florida Democratic Party are scheduled to meet later this month in Maitland, Florida.

with information from El Nuevo Herald and Diario Las Americas.