Florida: Gasoline prices continue to drop in the days leading up to Christmas 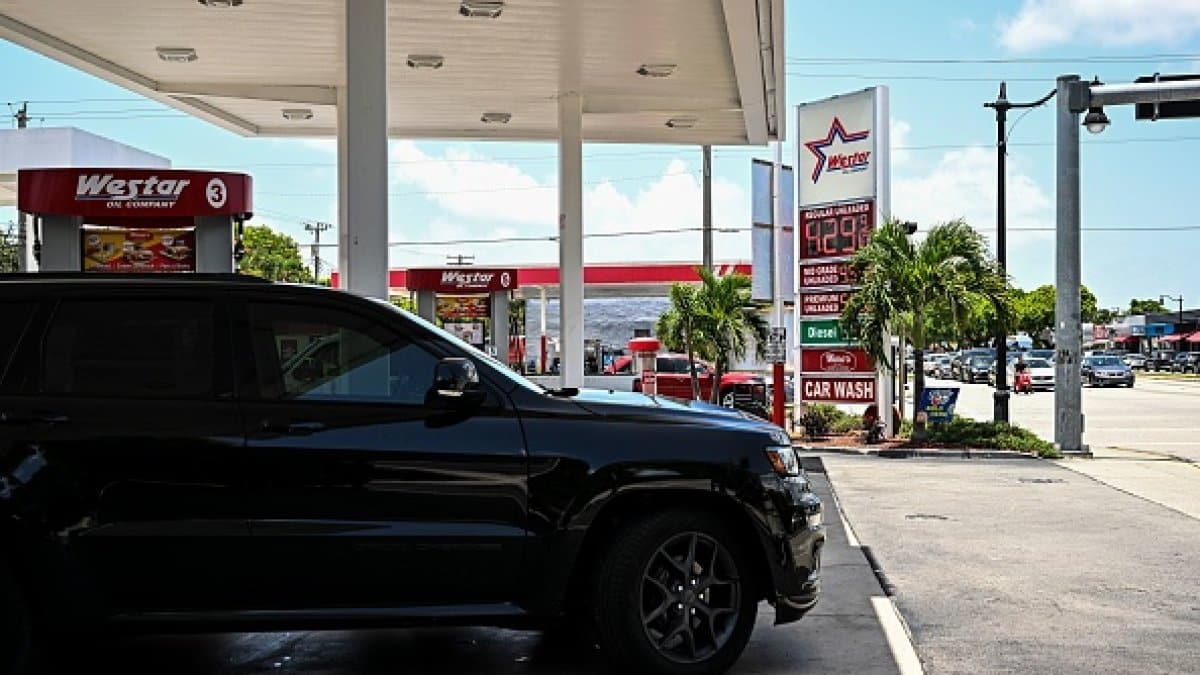 MIAMI.— Gas prices in Florida continue to slide, falling an average of 12 cents last week, down about 54 cents from mid-November as millions prepare to hit the road for Christmas and year-end parties. have been

This Sunday, prices in Florida averaged $3.04 per gallon, according to AAA, The Auto Club Group, which tracks gasoline prices in the United States.

According to AAA estimates, these low gas prices are expected to put 5.8 million Floridians on the road during the holiday season. That’s about 20 cents less per gallon than the statewide average commuters paid last Christmas ($3.23) for Sunday.

“The drop in gas stations is a result of a drop in oil prices, which have fallen primarily due to market concerns about a global economic recession,” said Mark Jenkins, public relations manager for AAA. “Low oil prices drive down the cost of producing gasoline. These low gasoline prices should continue through the end of the year, unless oil prices unexpectedly recover.”

AAA estimates that in total (by land and air) about 6.3 million Floridians will travel 50 miles or more between December 23 and January 2. This is an increase of nearly 108,000 people over last year and a new record for this Florida holiday travel period.

The most expensive and cheapest gasoline in Florida

The average price of gasoline in Miami-Dade and Broward rose this Monday to $3.25 and $3.10, respectively, while in Palm Beach it was $3.26, according to the AAA survey.

If you’re concerned about gasoline prices, there are small things you can do to save fuel and money.

There are ways drivers can save fuel, here is a list of some experts’ recommendations: