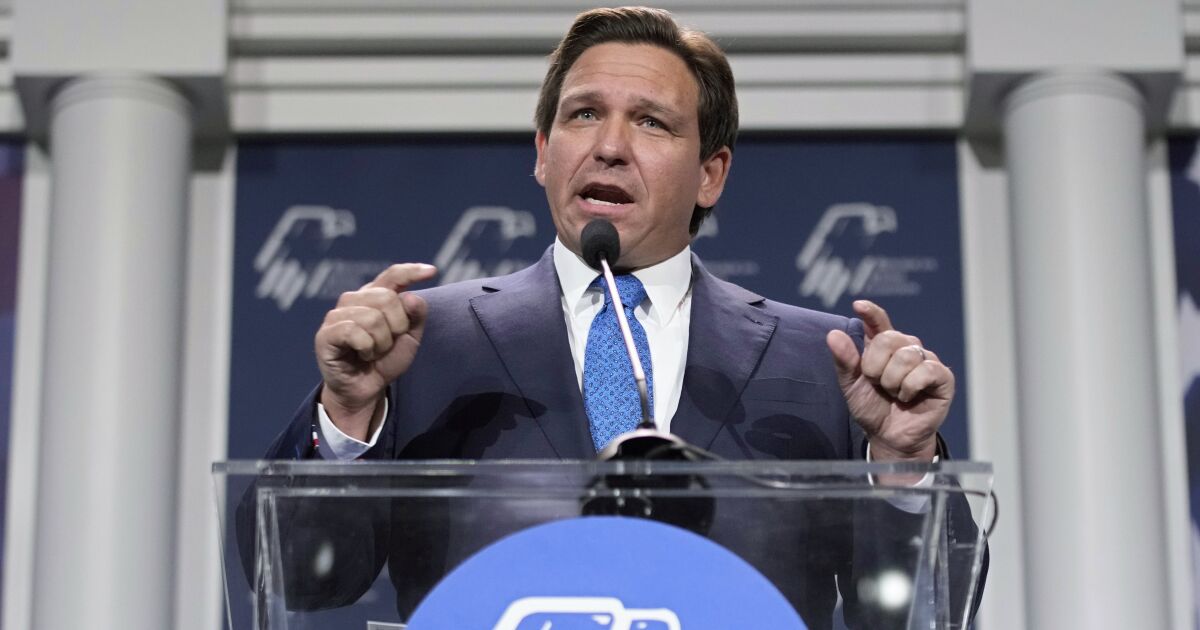 Florida Republican Governor Ron DeSantis announced Tuesday that he would ask the state Supreme Court to convene a special jury to investigate any “illegalities” committed in the application of COVID-19 vaccines.

The governor, who is often mentioned as a possible presidential candidate for 2024, did not specify what would be outlawed there, but suggested the measure would provide information about vaccines and their potential side effects.

He made the announcement during a meeting with state public health director Joseph Ladapo and a panel of scientists and doctors, who cited allegations that drug companies have failed to provide their vaccine data to independent researchers.

“We’re going to get that data whether they want it or not,” DeSantis said. “In Florida, it is illegal to misrepresent or mislead, especially when it comes to the effectiveness of a drug.”

Special juries in Florida, usually made up of 18 people, can investigate criminal activity and bring charges, but they can also investigate systemic problems in the state and make recommendations. In recent times, such panels have been created for immigration and school safety.

DeSantis said Florida recently received $3.2 billion through the courts in compensation for the opioid crisis. So it’s not something unprecedented.” That money came largely through lawsuits against drug companies, retailers and distributors.

He said he hoped the Supreme Court would approve the jury formation in the Tampa Bay area.

“It will come through legal processes that will be able to obtain more information and catch those who have committed illegalities,” DeSantis said.

The governor also announced the creation of a “Committee for Public Health Integrity” made up of many of the scientists and doctors who participated in Tuesday’s panel.