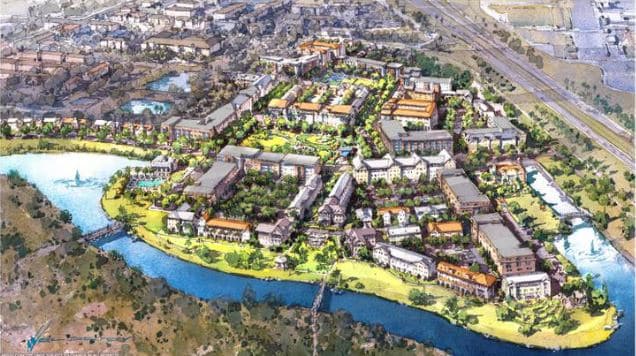 The state of Florida and The Walt Disney Company are reportedly very close to resolving a political dispute that unfolded this year.

The Financial Times reported that Florida and its lawmakers are working on a plan to reverse a measure that would deny Disney the right to let private government operate around its theme parks.

The move could resolve the fallout from the “Don’t Say Gay” controversy that dragged the entertainment giant into the culture wars.

The conflict between Florida and Disney

The conflict was over a new state law that prohibits discussion of LGBTQ issues in classrooms.

Chapek resigned from the role last month with the return of former CEO Bob Iger, and Iger’s return is believed to help pave the way for a resolution.

That district allows Disney to levy its own taxes to cover the cost of supplying water, electricity, roads and fire services in an area known as the Reedy Creek Improvement District.

A settlement would allow Disney to largely maintain the agreement with some modifications.

Tax officials and lawmakers have warned that the dissolution of Disney’s private government risks placing a huge financial burden on taxpayers and potentially shifting billions of dollars of debt burden onto the state.

Since his return to Disney, Iger has refrained from criticizing Florida over a bill that, when introduced in February, he warned would “put vulnerable LGBTQ youth at risk.”