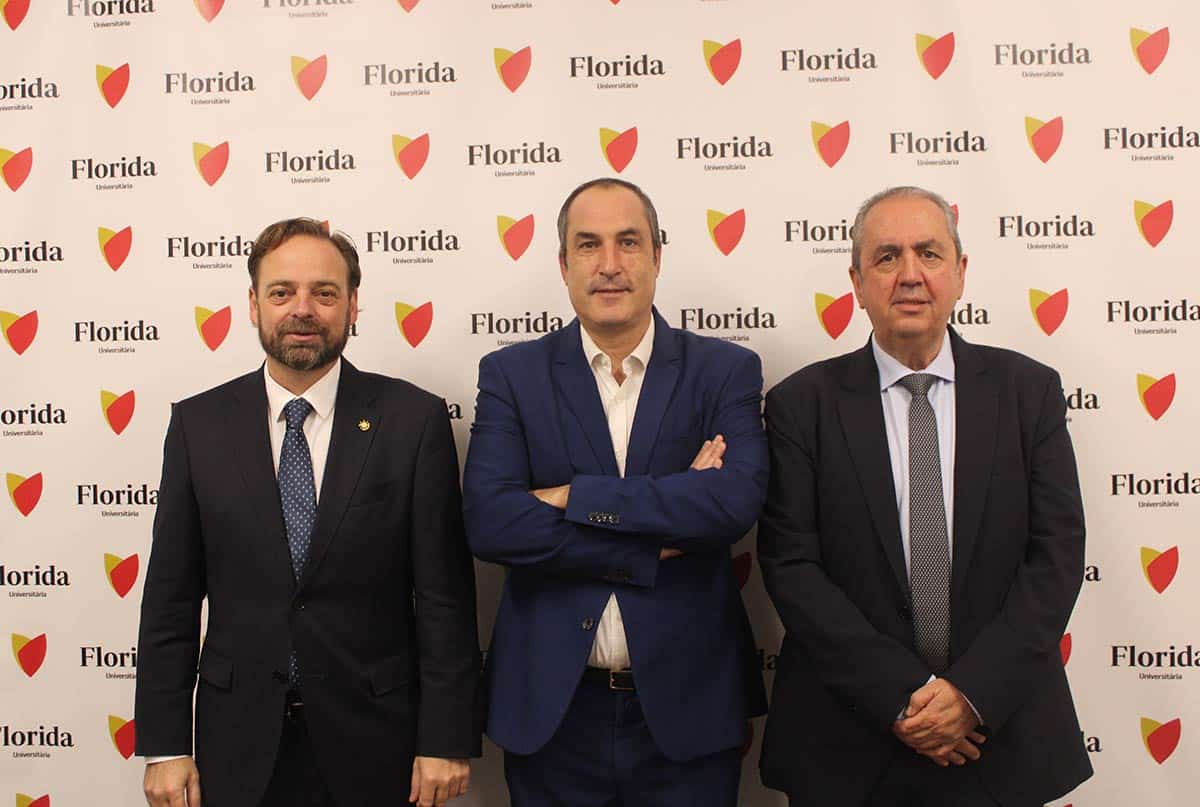 The future of training in the logistics sector involves the acquisition of “transversal” skills which provides students with “a critical vision that contributes to the development of the logistics sector”. This Wednesday, Enrique Garcia, General Director of the University of Florida, explained during the third Logistics Meeting of Florida Universitaria, an event directed by Gabino Diego, CEO of the Logistics Forum.

“Logistics is one of the areas with the biggest projection,” said the general director of Florida, who cited Volkswagen Co.’s Sagunto Gigafactory project as an example: “It needs to be specialized, fully equipped to meet the challenges that will arise. There will be a need for well-trained and competitive professionals.” ,

Garcia has said that Florida’s “role” in this area is to “do what we know how to do best, which is to train people.” Likewise, he stressed that this training “generates added value” in a sector that “requires professionals at all levels”.

Hero at the third meeting at Intermodality, Florida

In the first round table of the day, Nestor Rodríguez, Deputy Director General of the Port Authority of Valencia (APV), highlighted the Valencian region’s strategy to advance in intermodality and their efforts to improve its rail connections.

Rodríguez reveals that 60% of goods moving through this means of transport in Spain “have their origin or destination in a port”. In this sense, the Deputy Director of PAV has indicated that about 24% of this total percentage corresponds to the port of Valencia: “These data highlight the importance of ports in this intermodality”, commented Rodríguez.

For his part, Jesús Cuellar, president of Foro Madcargo, has revealed that “just as the port of Valencia is the port of Madrid, the Madrid airport should be, in terms of logistical aspects, the Valencia airport”.

Likewise, he has insisted on “continuing to work as much as we can for this logistic connection between Madrid and Valencia”, noting that in order to move forward in this interconnection “we need, in our case, to strengthen and preserve it”. should continue to do, this is the land route”.

Finally, the day was also for the presentation of the Advanced Logistics Chair for the Last Mile, an initiative developed by Florida Universitaria and the Logistics Forum, which was followed by a round table attended by Alberto Moreno, among others. and Hugo Mira, CEO of Mojito 360.