Florida, USA man aimed to “take away the soul” of his wife’s new boyfriend and murdered him 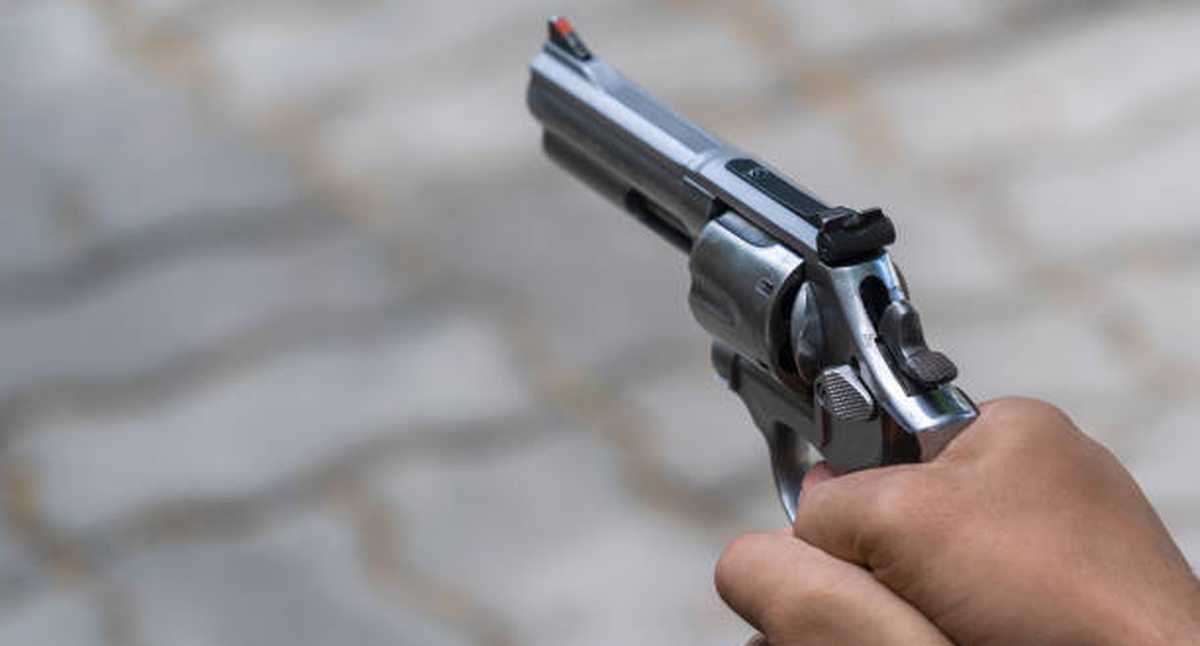 A Virginia Gardens man has been charged with first-degree murder and attempted murder after police say he shot and killed his wife’s new boyfriend Monday morning in North Bay Village.

North Bay Village police responded to a report of gunshots at a unit in an apartment building at 7920 East Drive in Harbor Island just before 8 a.m. When they arrived they found the victims, whose names were not being released under Marcy’s Law were being carried out, and took José Arinbar-Camacho into custody.

Arinbar-Camacho, 41, with a blood-soaked gun in his hands, told officers he “killed his wife’s boyfriend and shot his wife,” according to a California Police Department arrest report. investigation.

According to police, Arinbar-Camacho and his wife’s young daughter were inside the apartment at the time. The girl was not physically harmed.

After being taken to the MDPD Homicide Bureau for questioning, Arinbar-Camacho told detectives he was angry because his wife was “in a new relationship.” and that the new boyfriend was living with her,” the report says.

Police told detectives that Arinbar-Camacho “arrived at the victim’s apartment two hours before the murder and waited in his vehicle to ‘take’ (the man’s) soul.”

“He also stated that he had purchased a tourniquet and gauze pads a few days prior to the shooting in case he was injured during the shooting,” the detectives wrote.

According to the report, the night before the shooting, Arinbar-Camacho wrote a note providing more details about the planned incident and apologizing to his family, which investigators found inside his home.

In their report, the police wrote that Arinbar-Camacho appeared to be under the influence of alcohol and drugs.

As of now, in addition to charges of murder and attempted murder, he also faces a misdemeanor charge of child neglect. Arinbar-Camacho appeared in court Tuesday morning and was ordered held without bail by Miami-Dade Judge Mindy Glazer.

Michigan man kills his wife, his dog and injures his daughter

In other incidents, last September, Michigan police shot an unidentified man after allegedly killing his wife, their family dog, and wounding their daughter.

Walled Lake Police responded to reports of shots fired in a residential area. When they arrived at the house in the 1200 block of Glenwood Court, The man carrying the gun reached out and began firing at the officers.

The police retaliated, in which the youth died. Officers then searched the home and found the man’s wife and the family dog, both without vital signs.

The man’s daughter was shot and was immediately taken to a local hospital Click on Detroit.

Authorities have not yet identified any of the people involved in the shooting, but They say the man appeared to have mental health issues.Outlet reported.