Flow, the new business adventure from the founder of WeWork 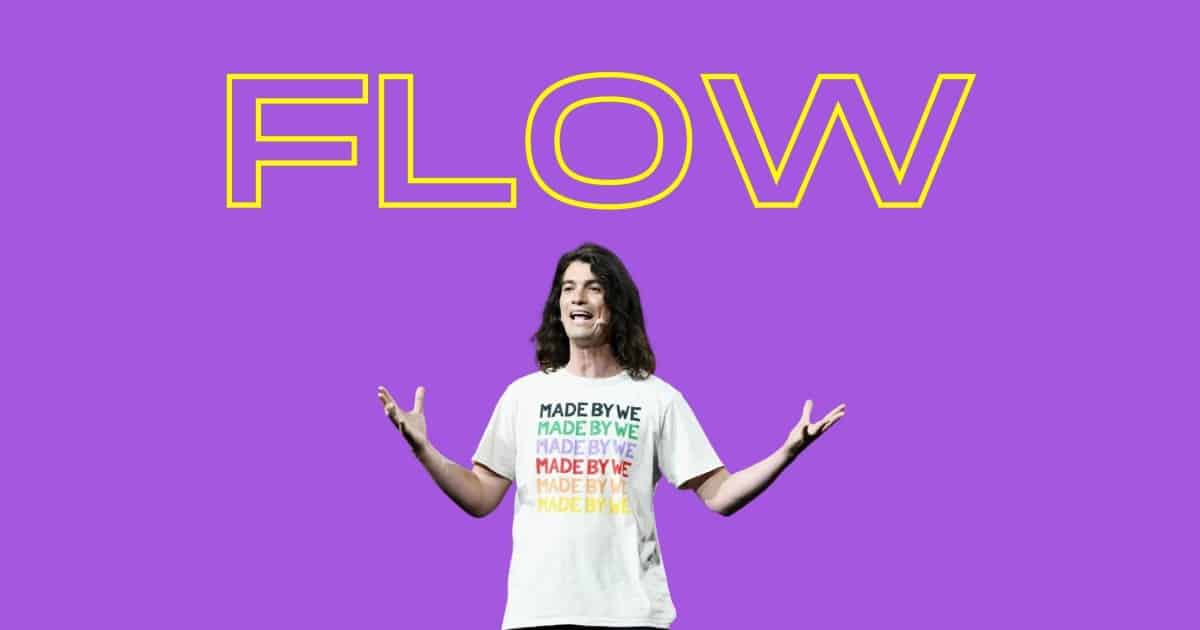 Adam Newman’s ‘flow’ continues for the business world. Former CEO and founder of WeWork, the ‘coworking’ company with the largest launch in history, Will soon start his new adventure in the world of business: Flow, The company, which is not active yet, will focus on the real estate sector and is already valued at over $1,000 million, according to venture capital firm Andreessen Horowitz.

Although only one idea “Live Life in Flow” appears on its website, it has already been leaked by industry sources. Newman has bought over 3,000 apartments in the United States (specifically in Miami, Fort Lauderdale, Atlanta and Nashville), which Flow will rent and also service new developments and other third parties.

Flow spokesman Davidson Goldin also told Forbes that the company intends to develop real estate management software and a digital wallet that can store both fiat and cryptocurrencies. However, it has been clarified that the latter cannot be used to pay rent for houses managed by the company, only to make outdoor purchases. What arises is the launch of a tokenized rewards program that includes cryptocurrency.

The rise and fall of Newman and WeWork

This will be a new opportunity for Newman to create history in the start-up ecosystem After leaving WeWork in September 2019, specialized in real estate. Following his departure, Wework managed to jump to the Nasdaq stock market last October at the hands of the Baux acquisition of a special purpose purchase company (Spac), which provided the firm with some capital gains. Around 1,100 million Euros.

Since then, the company has focused its operations on digital solutions for managing its offices, although it has continued to pursue a capillary growth strategy in the United States.

Last January, multinational flexible workspaces closed the acquisition of the company Common Desk, a Dallas-based coworking space, as part of its growth plan in the United States. Common Desk serves 4,000 customers 23 locations in thirteen cities in Texas and North Carolina. This was the first acquisition since the company went public and also the first buyout campaign since Neumann left the company.