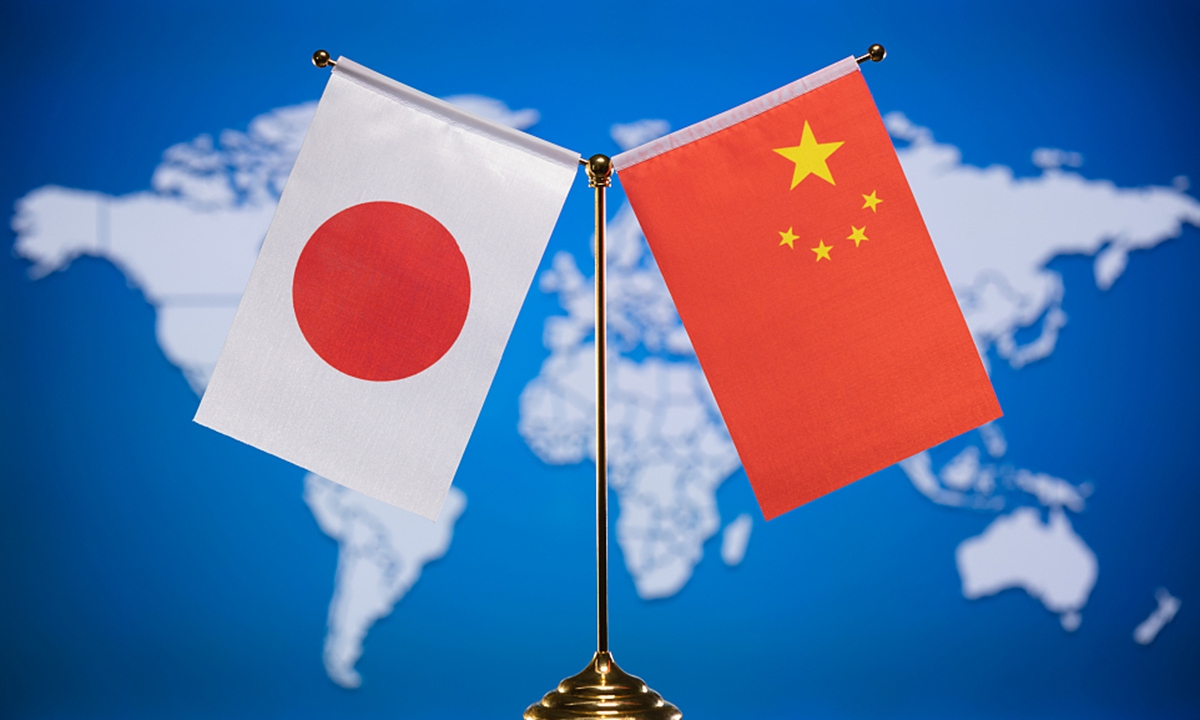 Chinese State Councilor and Foreign Minister, Wang Yi, shared his advice on bilateral relations between China and Japan at a press conference on Monday on the sidelines of the fifth session of the 13th National People’s Congress, urging Japan to master the correct direction, fulfill pledges and go with the trend of the times, amid existing differences and challenges.

The leaders of the two countries decided to normalize China-Japan relations half a century ago with great political courage as they agreed to build bilateral relations in line with the new era, Wang said, pointing out that some figures in Japan do not want to see China’s quick development or a stable bilateral relations.

Wang said Japan should not forget where it started and should follow the correct direction of bilateral relations, abiding by the principle of the four political documents that laid the foundation for bilateral relations. The two countries should “be partners, not threats” and “support each other’s peaceful development.”

Wang urged Japan to fulfill its pledges and safeguard the political foundations for bilateral relations. History and the Taiwan question rely on mutual trust and “if the foundations are not strong, the ground will shake.” China hopes Japan will abide by its promises on those questions and avoid serious shocks to bilateral relations.

“We hope Japan will go with the trend instead of against it, decline to pull chestnuts out of the fire for others, and avoid pitting itself against its neighbors,” Wang said, noting that a Cold War mentality and geopolitical confrontations are no longer popular .

Read Also:  25 style moments that stand the test of time

Gao Hong, head of the Chinese Association for Japanese Studies, told the Global Times on Monday that Wang’s advice serves as warnings to Japan’s misconduct and shows goodwill in the hope that Japan will not follow the tortuous path.

Japan has been following the US quite closely in the American rivalry with China, including a House resolution passed on February 1 that pointed fingers at human rights violations in China’s Xinjiang and other regions, and urged government actions.

Gao also pointed out that 50 years are a relatively short period compared to bilateral exchanges that have been taking place for more than 2,000 years, adding that the two countries will continue to be neighbors.

“It is important to notice and address challenges in bilateral relations, but there is no need to be overly worried about existing problems,” Gao said, noting that China should handle its own matters first.

Yang Xiyu, a senior research fellow at the China Institute of International Studies, told the Global Times that, despite Japan’s provocative moves that severely harmed China-Japan relations, Wang’s remarks demonstrate that China treats Japan as a partner, not a rival or enemy, and the advice is given based on that idea hoping that the country will not be hijacked by internal right-wing figures or by the US.

This can also be seen on Wang’s responses to questions concerning other regional countries and blocs.

Citing a proverb from South Korea emphasizing the importance of a good neighbor, the foreign minister recognized the two countries as partners with converging interests and untapped cooperation potential.

On China-India relations, Wang said the two countries should not allow territorial disputes left over from history to affect the relations of the two countries, especially the overall interests of bilateral cooperation. For big countries like China and India, with large populations, only by upholding independent principles can the two truly decide their destinies and achieve revitalization, Wang said.

The foreign minister also spoke highly of China’s relations with ASEAN and Central Asia that are developing steadily and have promising prospects.

Yang said Wang’s remarks demonstrate that China recognizes neighboring states primarily as partners and develops relations based on common interests and consensus. China’s diplomacy will continue on the track of “seeking partnership, not alliance,” in contrast to drawing up small cliques.

The China-US rivalry has gone beyond bilateral relations and affected China’s neighbors. But regional countries have gradually recognized that China’s diplomacy is bringing about peace and development to the region while the US is stirring up conflicts, Yang said.