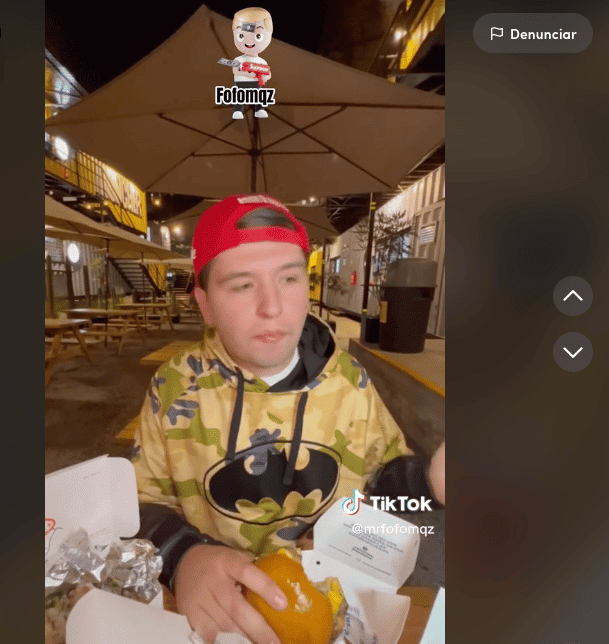 Social networks have become the best means of communication for many people, because of the wide variety of information that can be found in these places. In this sense, various figures have emerged such as influential people who share their opinion about products, brands and even the lifestyle they lead, As is the case of Fofo Marquez who shared his favorite restaurant between Juanpa Zurita and Luisito Comunica.

In recent years, the figure of influential peoplewhich has become one of the most important In a world where brands and companies are joining this new economy of content creators.

so there is Marketing From influential peoplewhat experts detail as a novel marketing strategy that involves achieving a series Collaboration links between brands, companies and people with great visibility and prominence on the Internet, known as ‘influencers’.

In the same context, the number of content creators in the world is increasing day by day. According to data from Linktree Company, in its report “Creators Report”, there are approximately 200 million content creators worldwide.

An online market study, Watt Open Data, highlights the importance and influence of these opinion leaders in today’s digital society, where, in the first place, 70.79 percent of surveyed influencers claim to follow them. Furthermore, 73.06 per cent believe they play a very important role in society, compared to 12.88 per cent who say they do not consider them important.

The controversial influencer indicated that this time he decided to give a gastronomic tour to La Milagrosa Taqueria, a well-known business. Juanpa Zurita, where, as noted by the content creator, he paid the bill for 1,500 Mexican pesos.

The businessman also mentioned that with his video he did not want to criticize Juanpa, as it was only a review of his experience and as a consumer of a place.

From the beginning of the video, which has recorded 13,000 interactions, Fofo begins by giving poor marks about La Milagrosa, assuring that the service is poor, the lighting is poor and the food takes time to be delivered.

Similarly, the influencer assures that it is too bad that they charge him for straws, because he thinks “It should be polite.”

“I’m not much to show off my businesses, I own the Piso Cuatro chain, my family is a partner, but that’s why they don’t tell me I don’t know. I know it’s not the best restaurant, but You can tell the difference with the staff by how they treat you. Yes, they are worth the prices,” he said in the video.

After this, Marquez began taking out boxes of tacos and criticized that they came with aluminum inside, as he believed it was not necessary if he had not ordered them to be taken away.

“Everything here comes packaged as you can see,” he said. While trying the tacos’ presentations, the businessman described the meat as “tough”. “Don’t be guided by marketing,” he insists.

The influential man sent an invitation to Juan Pa Zurita to consider improving the food and service. Also in this recording The content creator tried the Fasfu Burger hamburger, which is from Luisito Comunica’s restaurant and which, according to Marquez, is much better than Zurita’s.

Marquez is heard to say about Luisito Comunica’s restaurant, “Luigi you raffled … You can see the quality of his work.”

Let’s remember that it is not the first time that an influencer criticizes and approves of other brands, because thanks to their reach on their social networks, they share their opinion when it comes to a service or product .