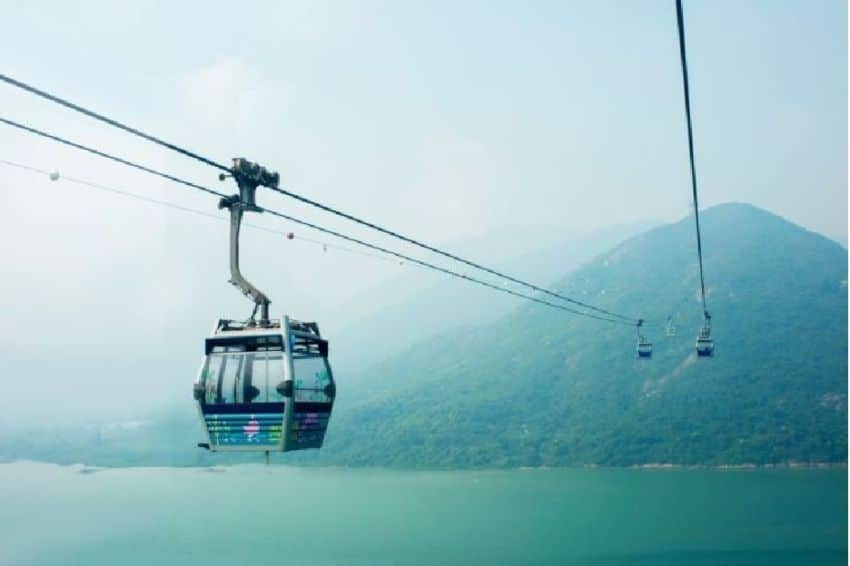 There are plans to make the cable car a means of transportation in IKN Nusantara. photo/illustration

Jakarta Bappanas visited Stevenson Fishing Port, Harbor Flight Center and Boeing to study regulations for the development of cable cars, seaplanes and medium-range aircraft. The reason is that IKN Nusantara has plans to build a cable car transportation mode.

Meanwhile, the use of seaplanes is also being explored, especially for coastal cities such as Jakarta, Palembang, Surabaya and Denpasar. The study by the Ministry of Transport has recommended nine tourist destinations in Indonesia. Further, there is a need to study the demand for seaplane transport in the context of market segmentation and connectivity being provided.

“As seaplane operations in Indonesia are dominated by the private sector, the government’s role is limited to granting operating permits for floating aircraft, but does not cover the construction, development and operation of seaplane airports,” Suharso said.

Two points were discussed during Boeing’s visit. First, a commitment to fulfill Indonesia’s request in every purchase of military combat aircraft in accordance with the mandate of Law No. 16 of 2012 with regard to the defense industry as well as the purchase of commercial aircraft as offsets and technology transfer. Second, encouraging the development of maintenance, repair and overhaul (MRO) by the national aerospace industry as a partnership with Boeing .

Wegberg to Nicholas Fischer: in America as “Junior Ambassador”

Kontaveit beat Pliskova to drop out of group in WTA Finals