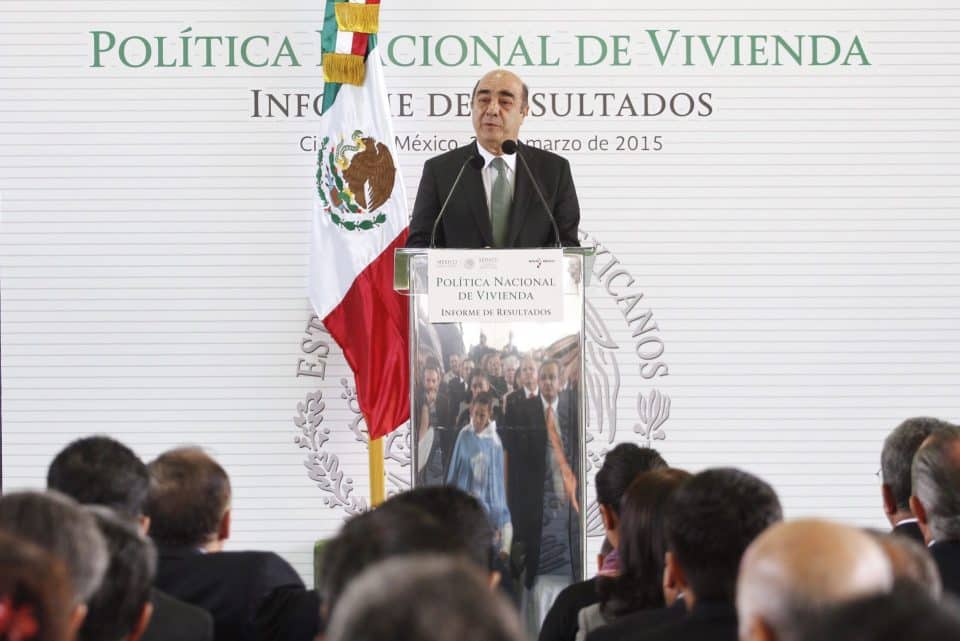 former prosecutor jesus murillo karamaccused of obstructing the investigation of the Ayotzinpa case, be in reasonable preventive custodyA federal judge determined that, after considering that the former officer remained at risk of attempting to flee.

During the hearing which began on Thursday afternoon and continued till Friday morning, Judge Rescue request denied To change the precautionary measure due to their state of health.

Further, the judge granted a further period of three months for the closure of the supplementary probe. The tenure will end on February 24, 2023.

Murilo Karam will be temporarily hospitalized at Teppen Medical Toweruntil he has fully recovered or a new opinion is drawn up on his state of health.

On August 19, 2022, he was arrested Outside his home in Lomas de Chapultepec. The next day, in a hearing, the FGR indicted him for crimes against the Ayotzinpa case, torture, forced disappearances, and the administration of justice.

Murillo was the man who, months after the disappearance of 43 generalists from Ayotzinpa, presented the so-called “historical truth”version with which he said that the students were murdered and cremated.

In that hearing, prosecutors assured that the “historical truth” was an invention created through torture and gatherings. On that occasion, Control Judge Marco Antonio Fuerte Tapia considered applying the preventive measure. justifiable pre-trial detention This was the best option to ensure the presence of the former prosecutor in the criminal proceedings and prevent him from trying to escape.

Murillo’s legal defense, headed by lawyer Javier López García, tried to justify that the former prosecutor suffered from high blood pressure, chronic obstructive pulmonary disease (COPD) due to smoking and cerebral vascular insufficiency, so as not to deprive him of his liberty. .

However, the judge rejected the arguments and decided to add them to the process on 24 August.

Twelve days after his admission to the northern prison, on September 1, Murillo was transferred to Balbuena General Hospital for a chest CT scan to follow up on a diagnosis of COPD.

On 22 October, it was reported that he had been placed in intensive care following immediate surgery at the Cardiology Hospital. On that occasion, Arturo Nahle, President of the Zacatecas Superior Court of Justice, requested the intervention of the President of the Supreme Court, Arturo Zaldivar, to change the precautionary measure against Murillo,

After being hospitalized for 14 days, Murillo left to be transferred to cardiology at the Belisario Dominguez Hospital, where his defense stated that he would continue to request a change of measure of precaution due to his fragile state of health. .

On Wednesday morning, Murillo was discharged from the hospital and transferred to the Tepepan prison’s medical tower.

In the hearing convened yesterday, he appeared via videoconferencing from Teppen, where he appeared in a thick khaki jacket and supplemental oxygen probe.

Despite the defense’s request, the judge validated the evidence presented by the FGR to maintain that Murillo’s state of health had improved. thus, will be limited,

Outside the northern prison, Murillo’s defense said he would challenge the judicial decision and would continue to seek to continue his criminal process in home custody.

At the end of the hearing, former prosecutor’s lawyer Javier López criticized the judge’s decision and announced that the defense would challenge it.