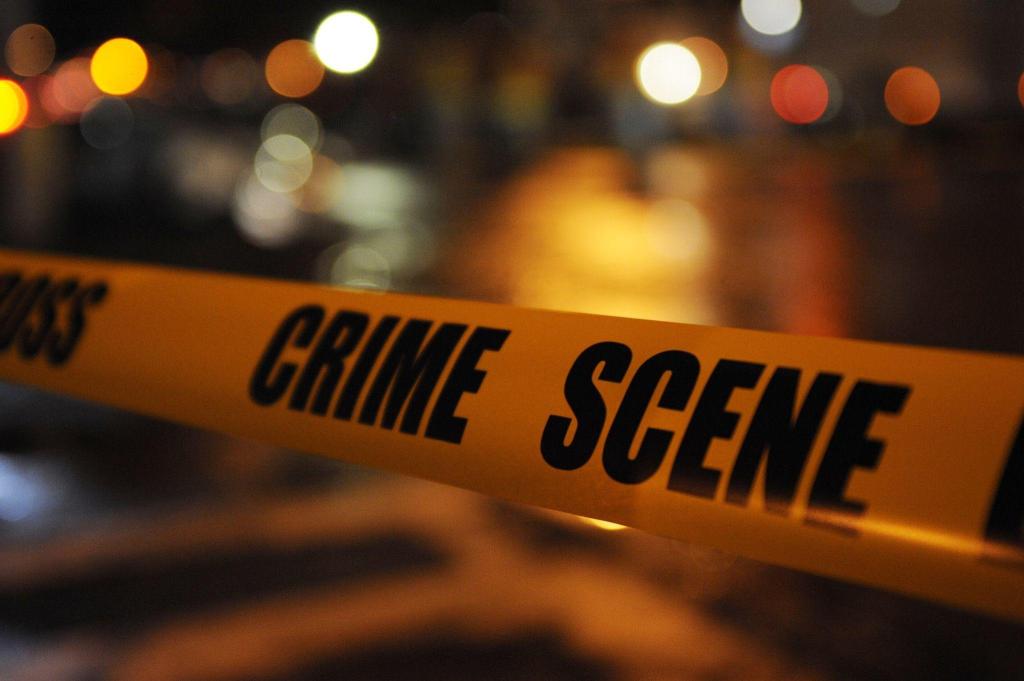 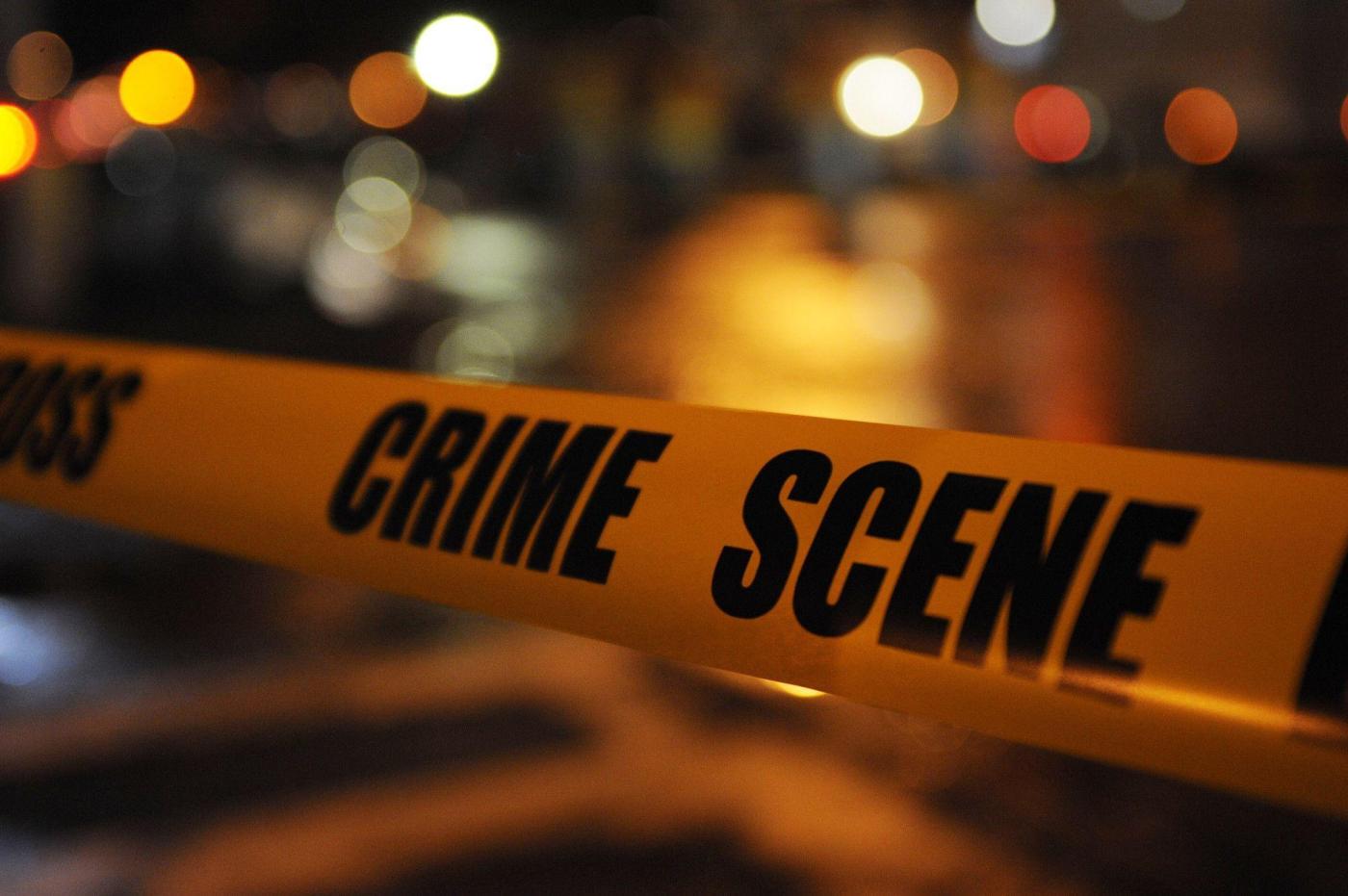 A former college football player has been arrested in connection with the murder of a Portland State University student whom authorities believe he previously dated.

Amara Marluke, a 19-year-old activist with dreams of making music, was fatally shot near the college campus early Monday and was identified by authorities the next day. She was pursuing a degree in Sonic Arts and Music Production when she was killed.

On Tuesday, deputies along with the Deschutes County Sheriff’s Office tracked down Keenan Harpole at a family property in Bend, more than 100 miles from the school. The 20-year-old, who once played running for the PSU football team, agreed to turn himself in to officers and is facing charges of second-degree murder and illegal use of a weapon.

Officials said they are cooperating with investigators who believe the murder to be a domestic violence incident.

According to her Marleuk’s family, she and Harpole were in an on-again, off-again relationship that began in summer 2021, at the start of her freshman year.

“They kept looking for a way back to each other,” said Amara’s aunt Melanie Henriksson. People. “That was her first love, but there were a lot of destructive elements, early on.”

Harpole has pleaded not guilty to murder and is being held without bail at the Multnomah County Detention Center.

A statement from university president Stephen Percy confirmed that both Marleuk and Harpole were students at PSU.

“Amara was an artist and an activist and a vibrant member of our community. We all mourn his death,” Percy said.

“I am deeply affected by the sheer tragedy of this loss. My heart breaks for Amara’s family and everyone who knows her. I offer my deepest condolences. We work together as a campus community to heal.” will work.”

The Oregonian reported that Marlook also served as co-president of the school’s Black Student Union and frequently posted about Black Lives Matter on social media, among other social justice issues.

Her mother, Amy, said, “You couldn’t meet Amara and didn’t want to be involved in what she was fighting for because she could bring everyone together.”

“She was endlessly patient. She was always ready to teach with compassion. You can talk through [conversations] And you will learn. I will always remember those conversations with my girl.”