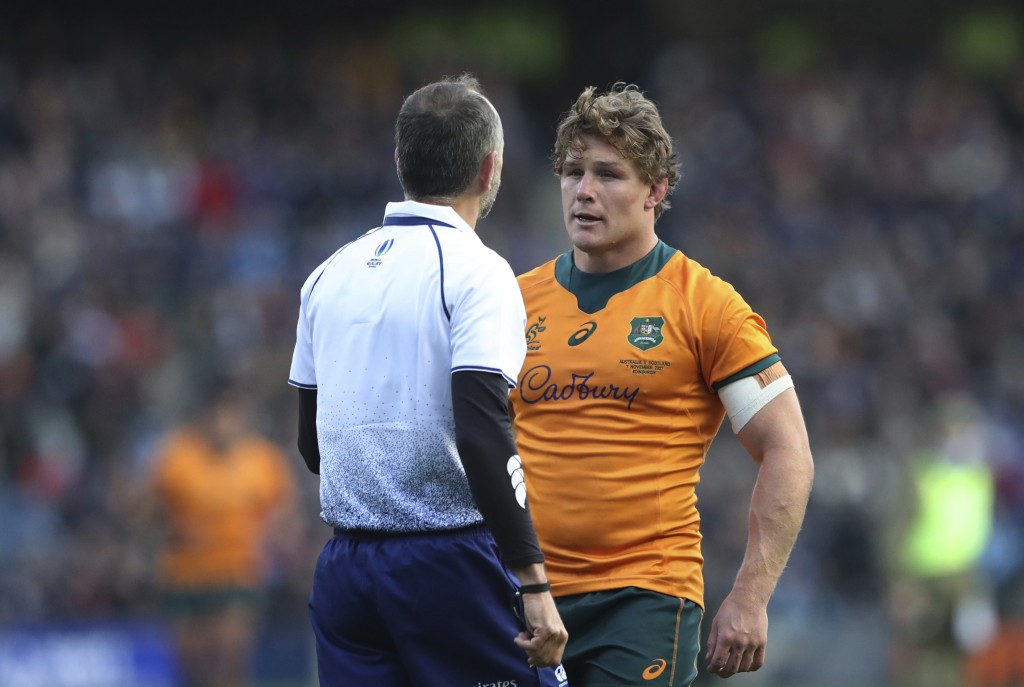 After overcoming persistent hamstring injuries, winger Vunivalu was included after a strong showing for the Queensland Reds at Super Rugby Pacific.

Also in the national team for the first time are New South Wales Waratah forwards Jade Holloway and Dave Porecki and 33-year-old ACT Brumbies Locke Cadrin Neville. Tighthead Prop Pon Famausili and Brumbies second rower Nick Frost are the other two uncapped players to have been picked by coach Dave Rennie to a team led by Michael Hooper.

Japan-based trio Quad Cooper, Marika Koroibet and Samu Kerevi are the three overseas selections that were allowed to Renee.

Izak Rodda has not been included in the squad. Rennie said the 25-Test lock had sustained a leg injury that would keep him out of the lineup for three months.

“It’s (worse than expected),” Rennie said of Rhoda, who was among the Wallabies’ best players last year.

The team is dominated by the Canberra-based Brumbies, who reached the Super Rugby Pacific semi-finals before losing to the Blues by one point in Auckland on Saturday.

“The core of this squad is a group that has performed strongly for us over the past two seasons, while strong form in Super Rugby Pacific has been rewarded with some fresh faces,” Rennie said in a statement.

The team will gather on the Sunshine Coast, north of Brisbane, from Thursday as they prepare to meet coach Eddie Jones’s England team starting July 2 in Perth. The second Test is in Brisbane on 9 July and the third in Sydney on 16 July.