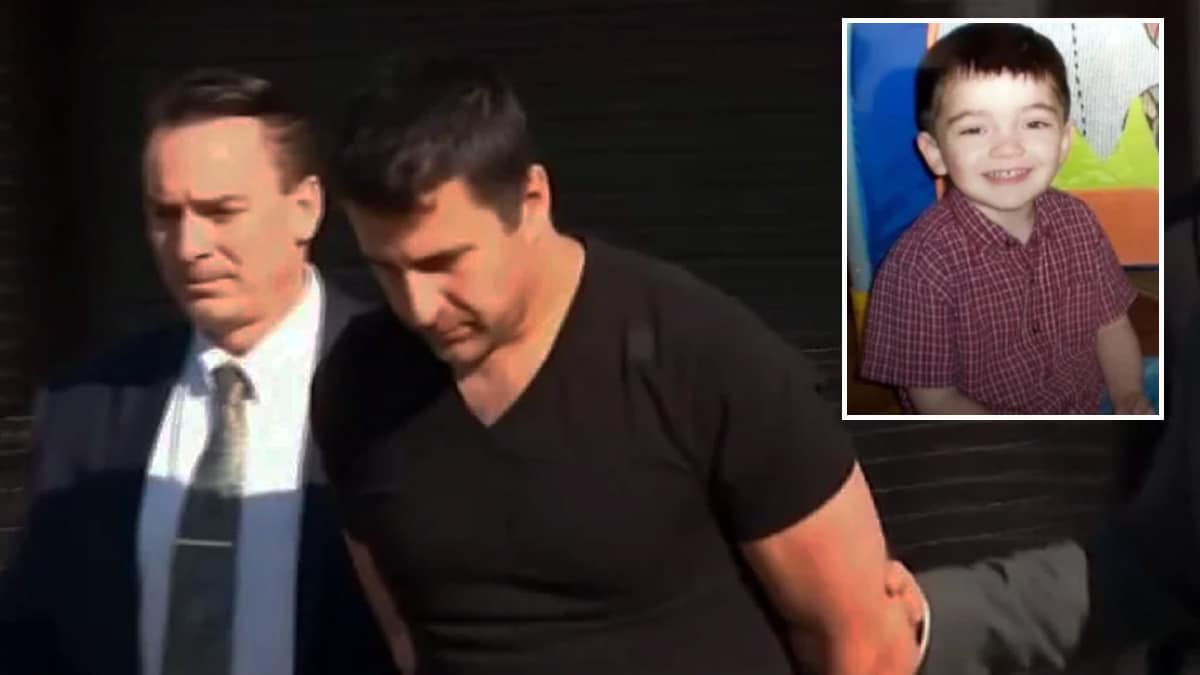 NEW YORK — A former NYPD officer has been sentenced to 25 years in prison after pleading guilty to the murder of his 8-year-old son, Thomas Valva, who was forced to sleep in the garage. January 2020 with freezing temperatures.

The jury found Michael Valva guilty on 4 November after hours of deliberation. In addition to second-degree murder, jurors were weighing charges including manslaughter and criminally negligent homicide in the case of Thomas Valva, who died after Suffolk County prosecutors said his father allegedly drove him to the garage. Did it when the temperature dropped below 20 degrees.

Valva was found guilty of all the charges he faced.

According to prosecutors, Thomas Valva and his older brother Anthony had spent 16 hours in that unheated garage one night after the temperature dropped outside. Thomas’s body temperature at the time of his death was 76 degrees.

Both brothers with autism were in that garage, he said, as punishment for constantly urinating and defecating in the house. The defense alleged that the idea to place the children there came from Angela Polina, Vulva’s then-fiancée.

“Michael Valva cared about his children and did not want them to die,” said defense attorney Anthony Lapinta, who called Thomas’ death accidental.

Polina has also been charged with murder in the case and has previously pleaded not guilty. Lapinta described her as a “demanding and controlling girlfriend” who forced the boys to stay away from home.

In the days following Thomas’ death, investigators uncovered a series of troubling allegations—repeated, excessive punishment, starvation, being locked up for hours in a cold garage—at the hands of his father and his then-fiancée.

This was followed by strong condemnation from Thomas’ mother, as the boy’s death exposed alleged serious weaknesses within the family court system, which enabled an alleged continuing pattern of abuse that ended her son’s life.

She did not attend the trial.