The Philadelphia 76ers will be in the mix to win the Eastern Conference after they made a big move to acquire James Harden from the Brooklyn Nets in order to team him up with Joel Embiid. There is a lot of great potential between the two of them that vaults the Sixers near the top of the East.

However, the Nets also received a lot of help in that Harden deal.

They received Ben Simmons, Seth Curry, and Andre Drummond from Philadelphia and all three fill needs for Brooklyn. Simmons provides elite defense and playmaking next to Kevin Durant and Kyrie Irving while Curry gives top-notch shooting and Drummond gives them needed size down low.

Both the Sixers and the Nets will be in the mix for Eastern Conference supremacy and former Sixers guard JJ Redick is putting his money on the Nets as he stated on ESPN’s “NBA Today”:

And this is obviously health dependent, Kyrie availability dependent, but I said this when they made the trade. I think the fit with Ben Simmons is fantastic. Looking down the line to the playoffs who’s guarding Giannis, who’s guarding Joel Embiid, that’s probably the biggest question mark in terms of having some interior size and Drummond is going to try to do the job, but historically, Joel has eviscerated him, but look, I’m in on the nets. I think it’s bizarre, by the way that they are currently sitting in eighth place, and yet have the highest odds along with the Bucks of winning the Eastern Conference. I don’t know think that has ever happened before they were on the other side of the All-Star break and they are still the favorites, betting-wise, in the Eastern Conference and they’re in eighth place.

The Sixers will have 24 games left to make things work with both Embiid and Harden and Philadelphia will continue to try and move forward with their new star duo. 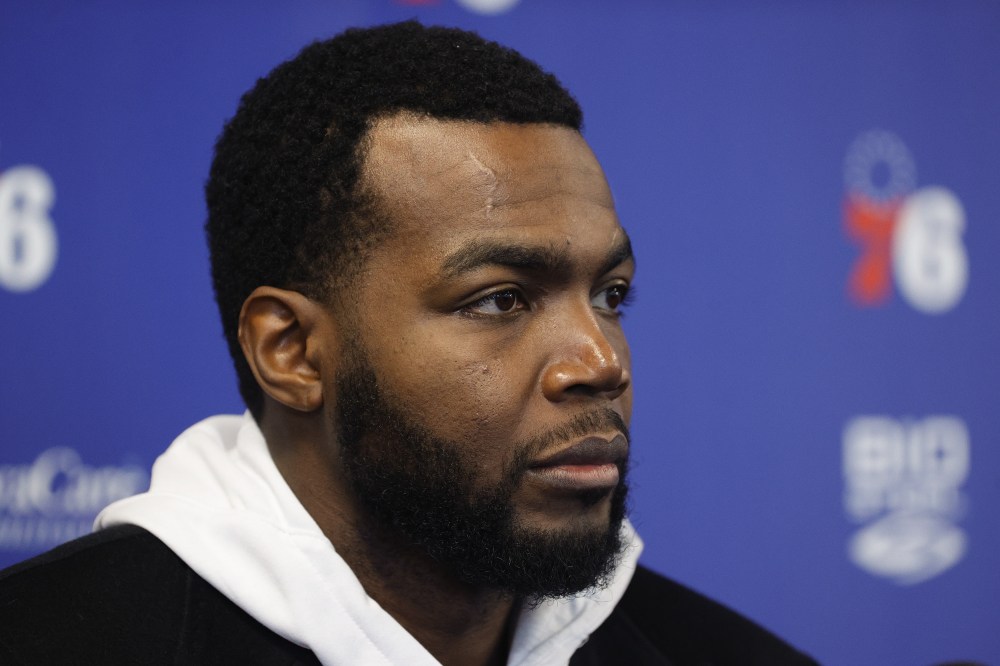