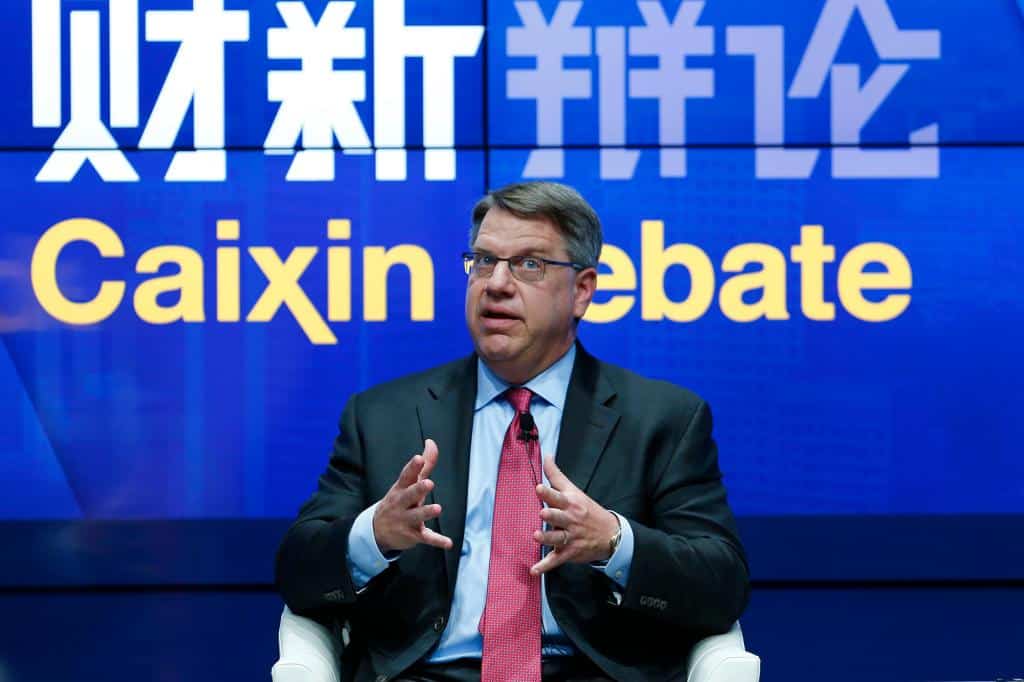 A Boston Consulting Group bigwig and former adviser to President Trump was admitted to a Bali hospital instead of giving a planned speech on clean energy in Australia after breaking nine ribs while vacationing in the South Pacific paradise, a report says. Thursday.

Rich Lesser, the global president of the consulting giant, was among dozens of speakers scheduled to discuss the development of clean energy technologies. at the two-day Sydney Energy Forum.

Instead, Lesser’s appearance was scrapped after the 60-year-old broke nine ribs while wakeboarding or water skiing during the family getaway in Bali, The Australian reported.

He remains at a local hospital while recovering from his injuries, according to the report. Ant Roediger, managing partner of BCG’s Australian division, stepped in to deliver the address.

A BCG spokesperson confirmed the terrifying accident in a statement to the outlet, noting that Lesser was “in good spirits, receiving the best care in Bali and supported by BCG offices in Sydney and Jakarta.”

Lesser moved into his role as global president of BCG after serving as chief executive officer from 2013 to 2021, according to the company’s website. An advocate for green energy, he also serves as Senior Advisor to the World Economic Forum’s CEO Climate Leaders Alliance.

In 2016, Lesser served as a member of former President Donald Trump’s Strategic and Policy Forum, an advisory panel of business leaders.

Blood Brothers: India and Pakistan heading in opposite directions